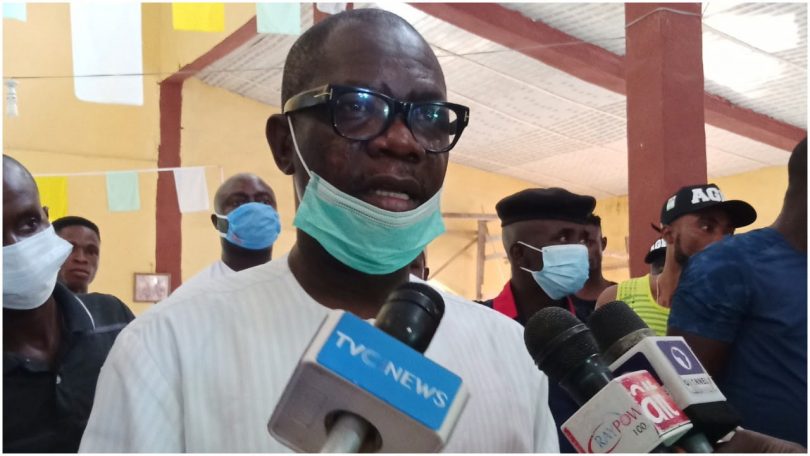 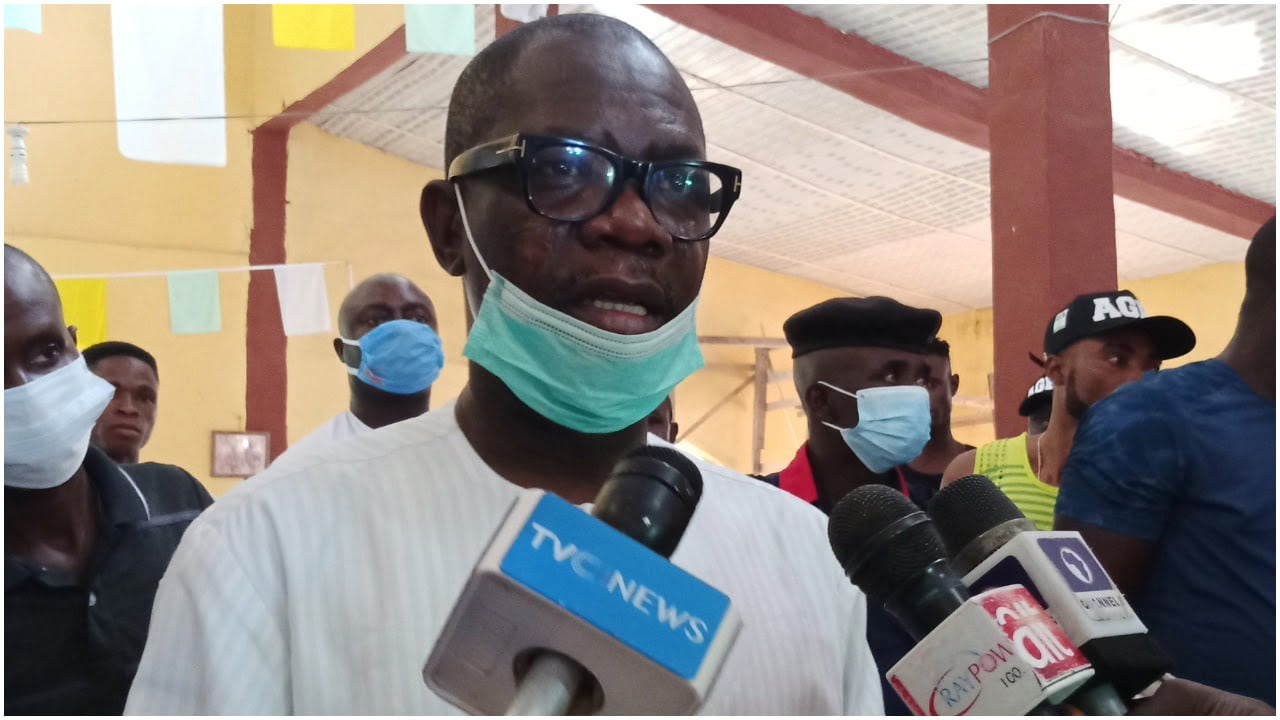 Few hours to the commencement of the Ondo State Governorship election, the deputy governor of the state and the Zenith Labour Party governorship candidate for the #OndoDecides2020,

Agboola Ajayi, has reportedly dumped his governorship ambition and withdrawn from the race.

In a Statement signed by the deputy governor and candidate of the party, Mr Agboola blamed his withdrawal on the major the backbone of the party for allowing himself to be used against him.

He also noted that many of his staunch supporters have been sold out to the People’s Democratic Party’s candidate, Eyitayo Jegede.

Read the Statement below: 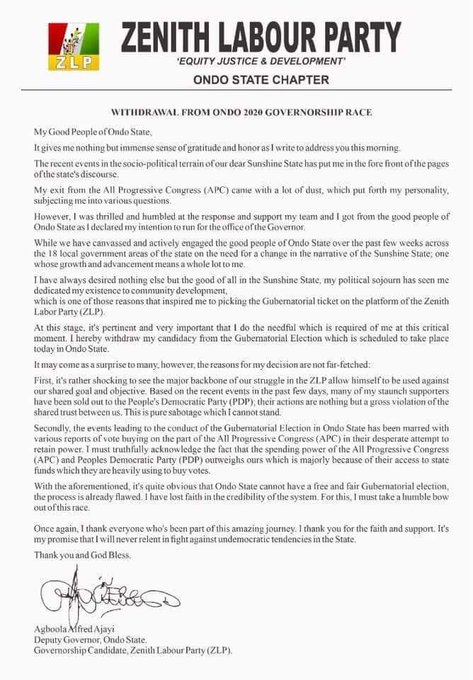 ALSO SEE:  Fiction: I Fell in Love With My Class Teacher, When I Told Him, He Started Treating Me Differently.