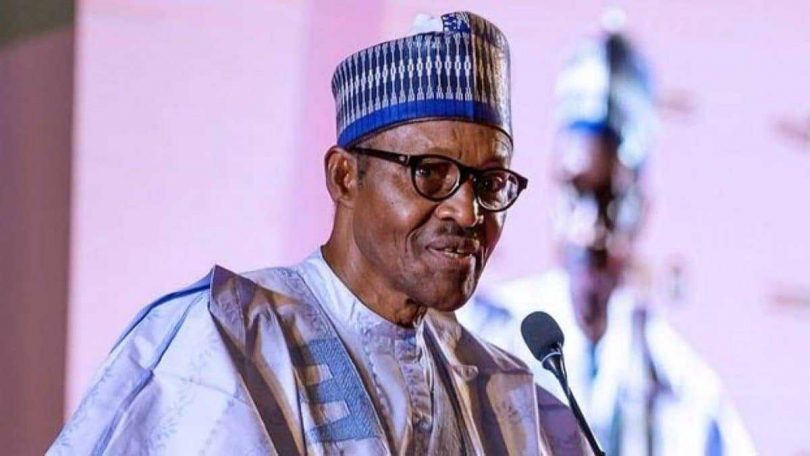 President Muhammadu Buhari has ordered the Inspector General of Police (IGP), Mohammed Adamu, to arrest and prosecute officers responsible for the misconducts in the Nigeria Police Force (NPF).
The President’s directive came barely 24 hours after he approved scrapping of the Special Anti-Robbery Squad (SARS), saying the few bad eggs should not be allowed to tarnish the image and reputation of the force.
The Guardian recalled that policemen who were dispersing EndSARS protesters killed a bystander identified as Jimoh Isiaq in Ogbomoso, Oyo State, at the weekend. President Buhari gave the directive at the launch of the Presidential Youth Empowerment Scheme (P-YES) aimed at creating 774,000 jobs in the 774 council areas of the country.
“Disbanding SARS is only the first step in our commitment to extensive police reforms to ensure that the primary duty of the law enforcement agents and other security outfits remains the protection of lives and property of Nigerians,” he said.
He charged state governments, ministries, departments and agencies (MDAs) to factor the P-YES into their programmes to assist the youth in realising their God-given potentials in their chosen endeavours.
Reacting to the development, the Peoples Democratic Party (PDP) said the dissolution of SARS was an acceptable decision, urging the President to overhaul the police architecture to engender professionalism, adherence to rule of law and respect for the fundamental rights of Nigerians.
In a statement issued yesterday, its National Publicity Secretary, Kola Ologbondiyan, insisted that no indicted officer should be reassigned and allowed to go unpunished after committing such heinous crimes against Nigerians.
ALSO, convener of All Workers’ Convergence, Andrew Emelieze, said until some fundamental issues of human right abuses and misconduct of security agents were resolved, agitations against killings and other atrocities would continue in the country.
Emelieze, who stated this in Ibadan, Oyo State said: “EndSARS campaign and the scrapping of the SARS Unit has raised a lot of fundamental questions.
“Until most of the questions arising from the EndSARS struggle are addressed, the agitations will continue, hence the continuation of the protests after government’s proscription of SARS.”
ALSO SEE:  5 Days after Election, APC Ize-Iyamu Begs Governor Obaseki to Return to Party -
He commended the protesters for breaking the silence in the face of continued oppression in Nigeria, saying: “There will be more protests until oppression and bad governance are addressed. It is our view that the EndSARS campaign should transform to the next level, which is total redemption of Nigeria.”
BESIDES, Delta State Governor, Ifeanyi Okowa, urged the IGP to carry out a comprehensive reform of the police force, noting that such reforms should cover recruitments, training and welfare of officers.
In a statement in Asaba, Okowa maintained that the disbandment of SARS was a decisive and prompt way of responding to the legitimate concerns of Nigerians.On its part, Access to Justice (A2J) urged the Federal Government to audit activities of the disbanded SARS operatives, insisting that the move would help to establish how the unit transformed into a notorious scheme of oppression and injustice.
MEANWHILE, a coalition of youth groups from Kebbi, Zamfara and Sokoto states have also canvassed reform of the police force, saying the security outfit needed improved funding and restructuring that would make it more efficient and professional.
Convener and Chairman of the coalition, Isah Jabbi, urged further sensitisation of officers, who display unprofessionalism in the discharge of their duties at a solidarity rally in Sokoto, stressing the need to conduct tests or interviews and monitor enlightenment on proper rules of engagement.
ALSO SEE:  Akeredolu's Deputy Has Made It Clear That He Will Not Be Forced To Resign After Defecting PDP.
Premium WordPress Themes Download
Download Nulled WordPress Themes
Download Best WordPress Themes Free Download
Download Best WordPress Themes Free Download
udemy course download free
download micromax firmware
Download WordPress Themes Free