After Carrol Won N5 Billion at the age of 19 and spent it on prostitutes, see what happened next | MadNaija
ENTERTAINMENT| SPORTS| RELATIONSHIP | TECH | TOP-LIST 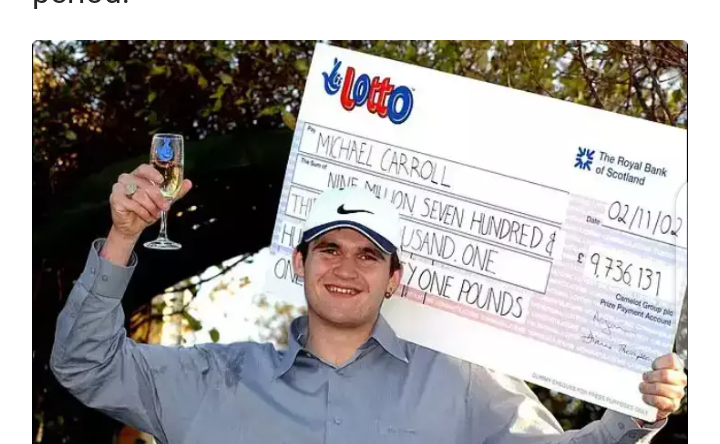 Micheal won N5 Billion at the age of 19 and spent it on prostitutes, see what happened next

A white man identified as Micheal Carrol won N5billion at the age of 19 but spent it on prostitute. The white man became the winner of national UK lottery of 9 million pounds which is approximately 5 billion naira in year 2002. This man is regarded as one of the luckiest lottery ticket winners in the world but he only enjoyed luxury lifestyle for a very short period.

In 2006, Micheal Carrol was convicted and sentenced to prison for nine months for affray. It was revealed in court while being arraigning that, since 1997, Carroll had 42 previous criminal offences on record. 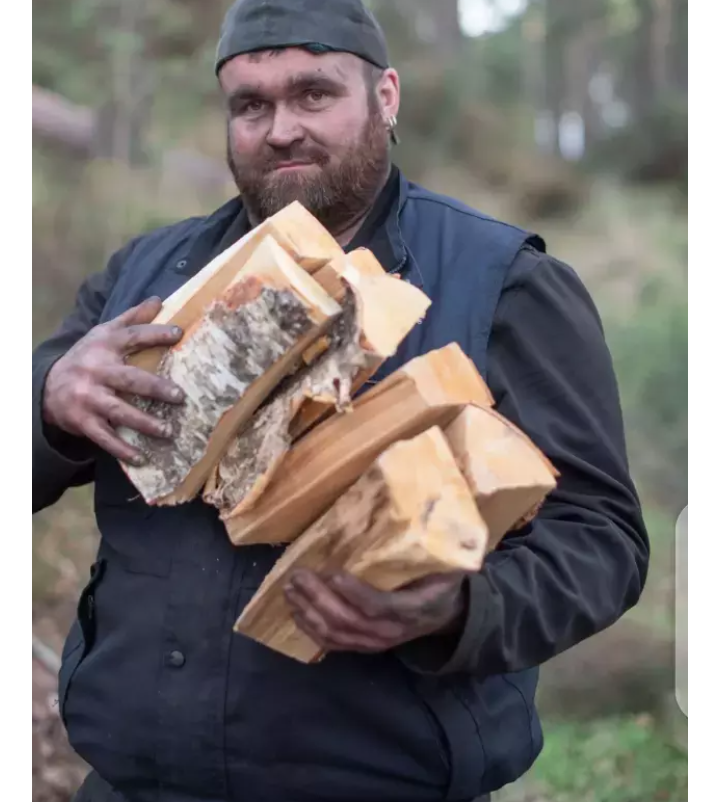 He later became poor after lavishing all his wealth on new apartments, intoxicating substances, clubs, prostitutes, expensive jewellery and rides.

He slept with over 4000 women, and this made his wife who was seven months pregnant for him to divorce him.

Micheal Carrol was very kind and supportive to his family and friends. He gave his mother, aunt, and a sister $1 million each to start businesses.

ALSO SEE:  How I was poisoned by my trusted staff and condemned to die with a swollen stomach

ister £1 million each. He mismanaged all the money he won from the national UK lottery competition and became broke, Carrol is poor now and started job packing wastes and refuses from house to house.

I hope Micheal’s story serve as a lesson to other celebrities who keeps on buying expensive cars to chase clout on the internet.

What do you think about this? Kindly leave your thoughts and opinions on the comment section below.