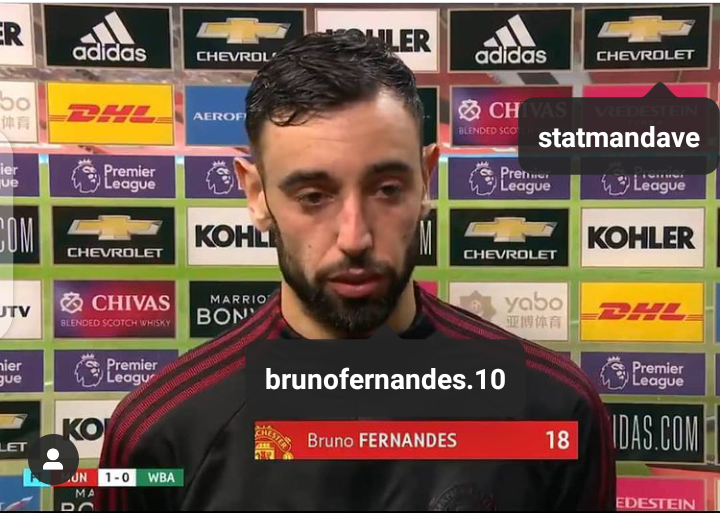 Manchester United finally won their match at West Brom, they have finally break the yoke and the player that make it happen is Bruno Fernandes, And after the match their are lot of talking point, It wasn’t good, but for Ole Gunnar Solskjaer’s team, who have to balance club and Champions League obligations over a busy time in the coming weeks, it means two consecutive wins.

The original penalty for Bruno Fernandes had been saved by Sam Johnstone, but as he dived down low to his left to keep the ball out the West Bromwich Albion goalkeeper and former United trainee was off his line, and as such, the Portugal midfielder was given an opportunity to atone. 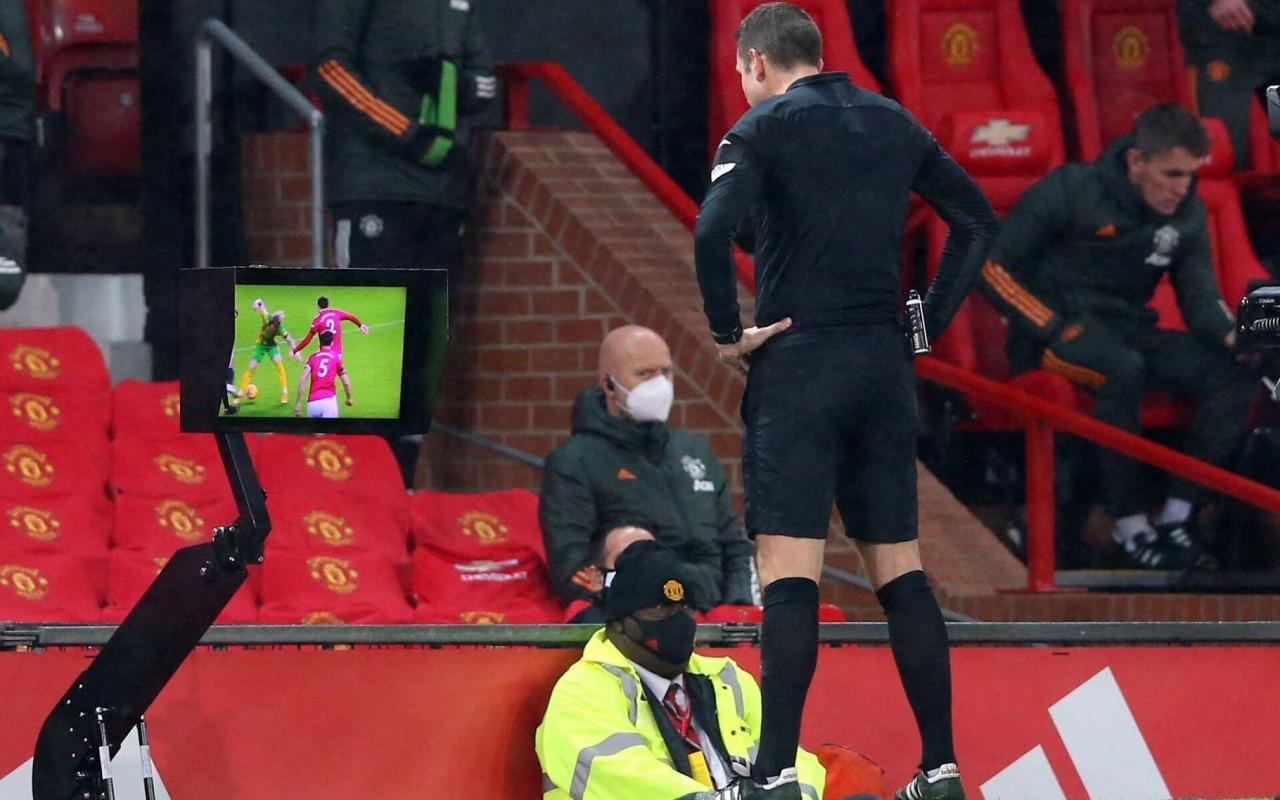 After the Match Bruno Fernandes said” We have shown already we have more qualities than what we showed today, We don’t have to build from here. You build from the losses also. You don’t want to lose of course and you don’t have to lose to build something, but there are the mistakes to learn from and you have to keep doing the right things”.

well entering into the festive season they have now won two of their last matches, well it is now left to seeing they will kick start their season now