Checkout The Only Country In The World That is Still In 2013, And 7 Years Behind The Rest Of The World | MadNaija
ENTERTAINMENT| SPORTS| RELATIONSHIP | TECH | TOP-LIST 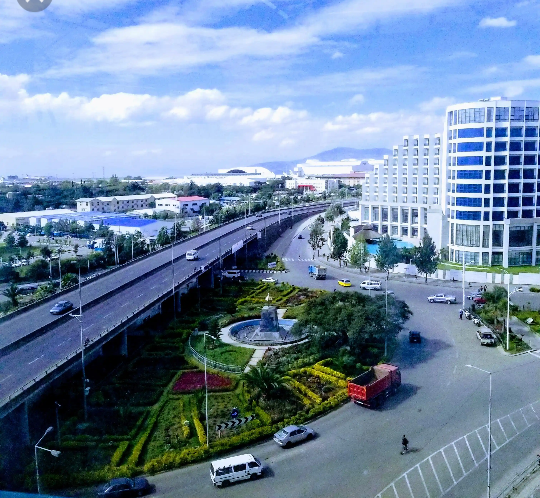 Meet the only country in the world that is still In 2013, And 7 years behind the rest of the world

It might shock you to know that there is a country that is still in 2013 and 7 years behind the rest of the world.This nation is blessed with interesting records, deep history,it has beautiful landscapes and wildlife.

Another thing that will shake you is that this is an African country,and the only nation in the world that follows Thirteen months calendar and is seven years behind the Georgian calendar, infect the country celebrated the New Millennium on September 11,2007. This is because the people continue with the same calendar that the Roman church amended in 525 AD.

The World has adopted the Georgian calendar,a calender that has 365 days in a year and 366 days in a leap year,but Ethiopia uses the coptic calender which put its year behind others.The difference in the year numbering is because the orthodox disagrees with the Roman Catholic church about when the Christ was born. 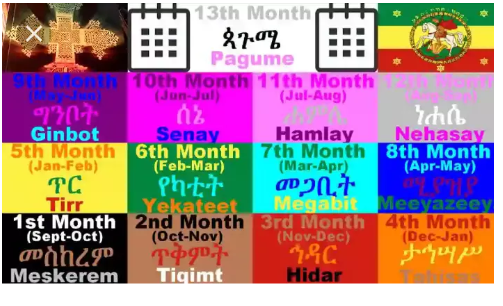 Ethiopia is the horn of Africa and is located in the eastern part of Africa.This is the only country with a clean slate in terms of foreign colonization.Ethiopia’s first 12 months in their calender has 30 days but the last month has just 5 days,and six days in every four years to mark the leap year

Ethiopia is still making use of that ancient calender and celebrates some festivals that is different from the rest countries of the world.