Chelsea Vs Rennes: This Is How Chelsea Could Lineup Against Rennes In Uefa Champions League Match | MadNaija
ENTERTAINMENT| SPORTS| RELATIONSHIP | TECH | TOP-LIST 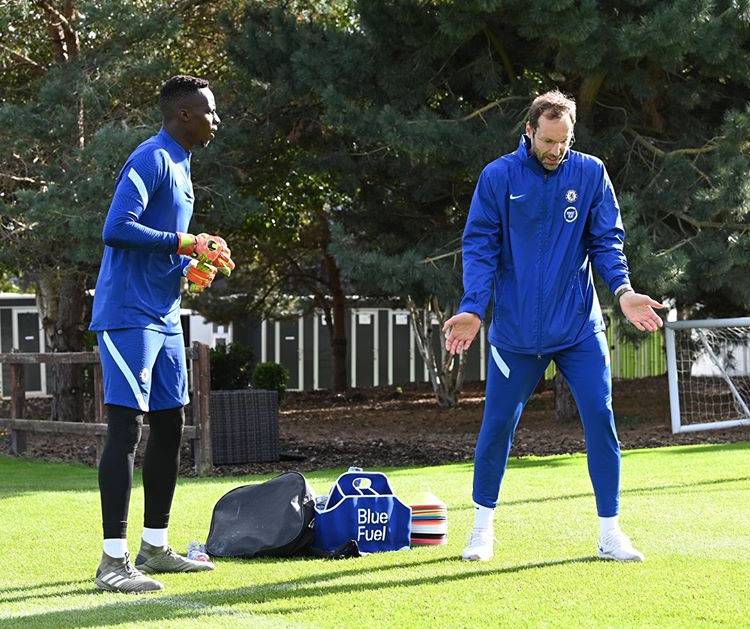 Chelsea Vs Rennes: This Is How Chelsea Could Lineup Against Rennes In Uefa Champions League Match.

This coming Tuesday, Chelsea will be playing against Rennes in the UEFA champions league competition.

Chelsea have been doing great in recently in their matches, and the fans hope that they continue with this recent performance. Frank Lampard have once again proven to be the best manager that might possibly lead Chelsea to victory this season. But then, we will all know by the end of the season. The fans hope that they continue with their recent performance without flopping along the line.

ALSO SEE:  US Cops Releases Photos Of Oluwatoyin Salau Where She Was Murdered In Florida 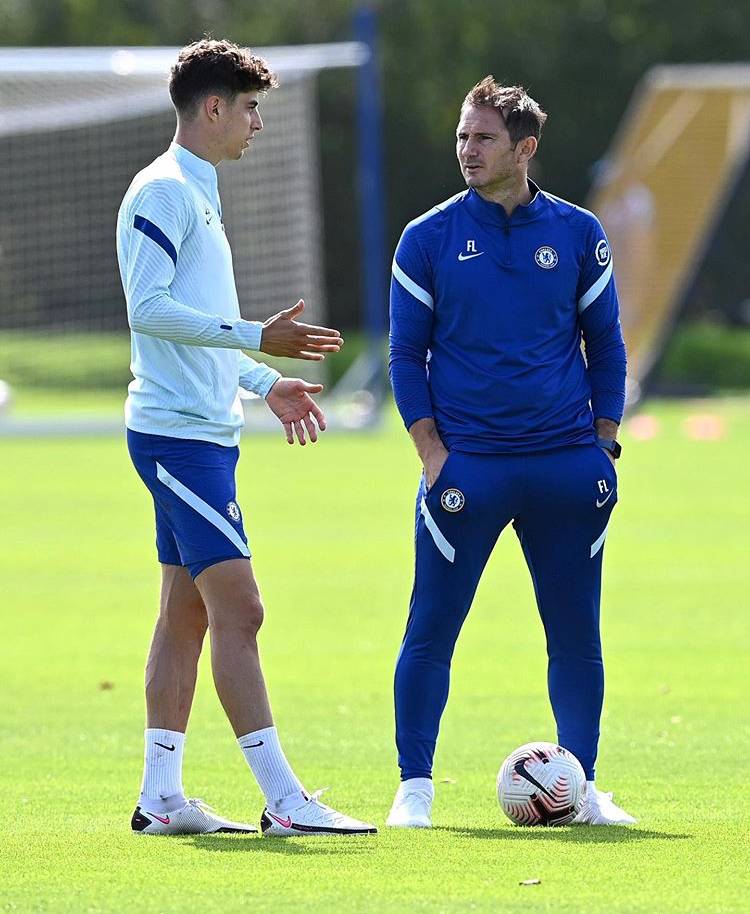 This coming Tuesday, Chelsea will be visiting Rennes to compete with them in the UEFA champions league competition, it will surely be a tough match but it Lampard could setup a good formation and a strategic lineup, he might Possible with the match. Check out the lineup below and share your opinion below the comment section.

ALSO SEE:  Latest Trending News These Morning Brought To You By MadNaija As At 27th July, 2020 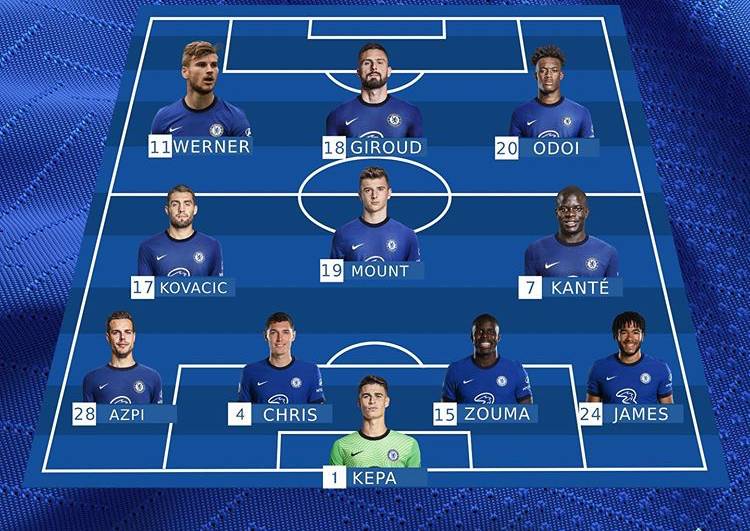