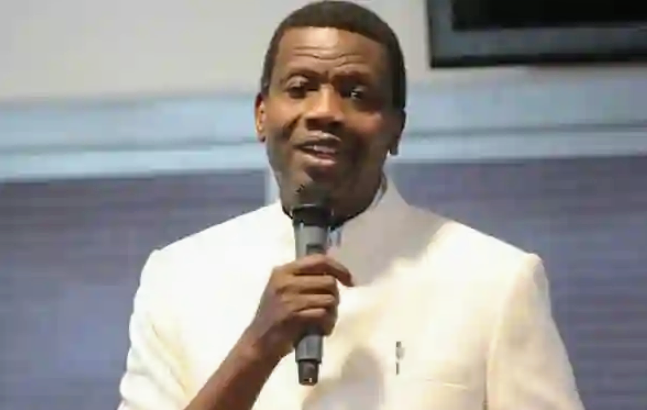 General Overseer of The Redeemed Christian Church of God (RCCG) Pastor Enoch Adeboye yesterday at the RCCG headquarters during the November thanksgiving service with the theme “Better days ahead” expressed his opinion on the proposal by the Federal Government to regulate social media in the country.

He spoke through the Assistant General Overseer (Admin. & Personnel) and member of the governing council, Pastor Johnson Odesola.

According to him, it was laughable that the government would want to regulate social media as done in China when unlike leaders of other countries, Chinese leaders do not operate foreign bank accounts.

He noted that China had working social, welfare and educational systems and everything applicable to the Chinese is applicable to every citizen unlike in Nigeria.

The clergy man said the best the Federal Government could do was to ensure that news carried on social media was genuine. 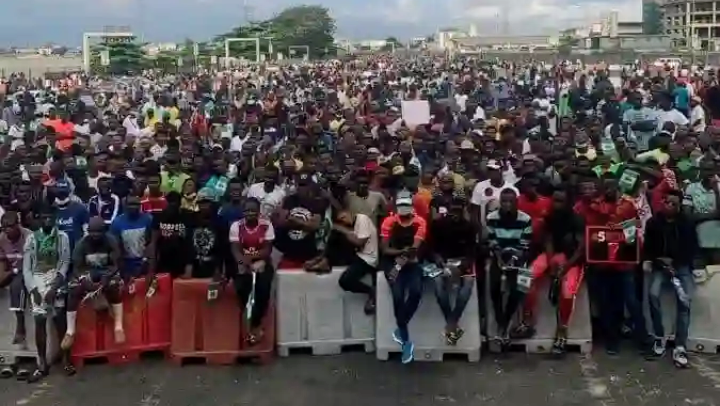 He took a swipe at the Government over its handling of the #EndSARS protest. According to him, the shooting incident at the Lekki toll gate led to the hijack of the hitherto peaceful protest by hoodlums.

Adeboye also gave his support for those calling for the restructuring of the country, saying that he was against its breakup.