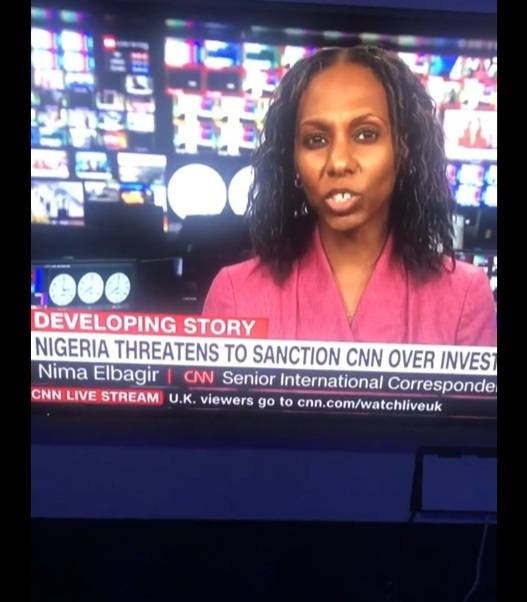 The international news channel called CNN has released strong evidence that shows what actually happened during the protest, at Lekki toll gate in Lagos state. With the video being released, it has created tension around the country of Nigeria. The minister for information Lai Mohammed has said that he would sue CNN for what they have done.

The American News agency has stated that it is standing by its report, given about the Lekki toll gate incident. They also said that Lai Mohammed did not provide any evidence, to show his words about them being “irresponsible” with their evidence which he claimed was “one-dimensional, and lacking in balance.” Let’s also remember that Lai Mohammed claimed that the Nigerian army, only shot empty bullet on peaceful protesters at Lekki toll gate.

CNN also said the Nigerian army, and the lagos state government hasn’t commented anything about the evidence released, because most of their reports were based on testimonies from witnesses, and photos gotten by CNN. CNN also revealed that they examined videos gotten from people present at the time of the incident, and protesters by using time stamp, and data from the video files. 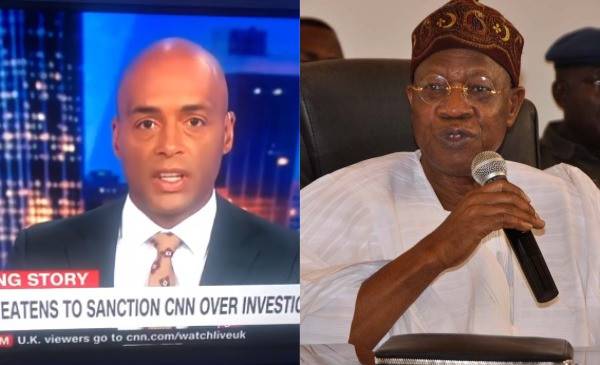 Do you think Lai Mohammed should sue CNN?

Do you think CNN evidence is one dimensional and lacking balance?