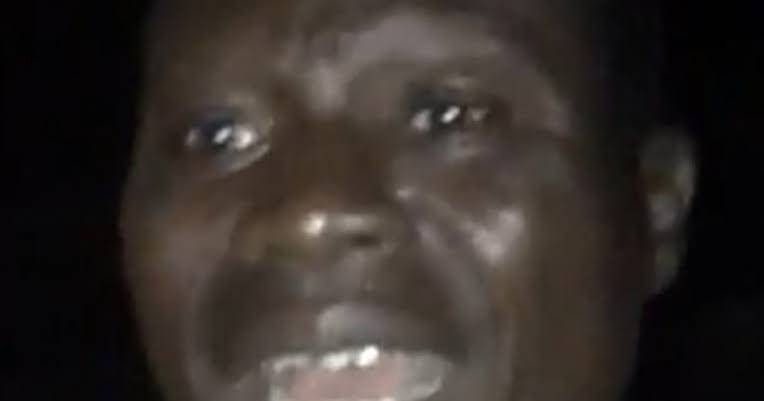 In this life, there are good and evil. But in this era the evil have been dominating more than the Good.

Most parents fear for their children not to be a victim of such in this their generation where almost every manner of bad behavior are been practiced. Imagine legally allowing both man and man to get married. How did they want to reproduce? Or even woman and woman. This world is turning into something else.

Nowadays the practice of s*x for grades is occurring more frequently in the Universities among students and Lecturers. Corrupt Lecturers now use their position in order to demand for s*x from students of which many have fell victim. Fortunately for some students, some Lecturers have been caught red- handed while trying to attempt such and were sacked/disgrace in the process.

Dr. Aduwo was the Lecturer of the Accounting department in Ekiti state University. News came out about the lecturer attempting to sleep with one of his female students named Nike in order to boost her scores on the subject, little did he know he was about to be exposed.

Earlier Nike had arranged a group of students to come and invade the house when the lecturer would be pants down getting ready to sleep with her. And immediately he did that the students should barge into the room and catch him. 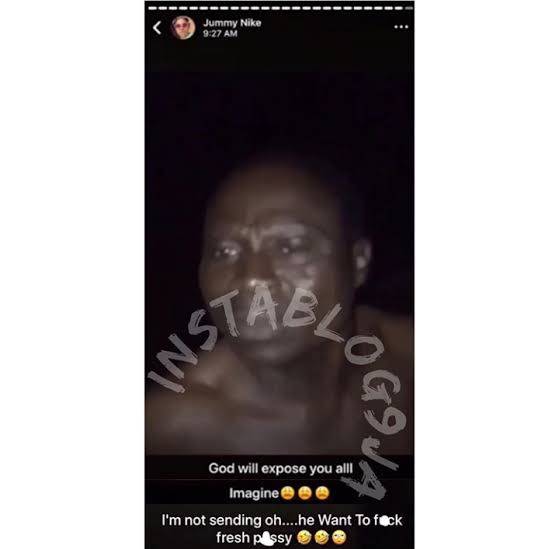 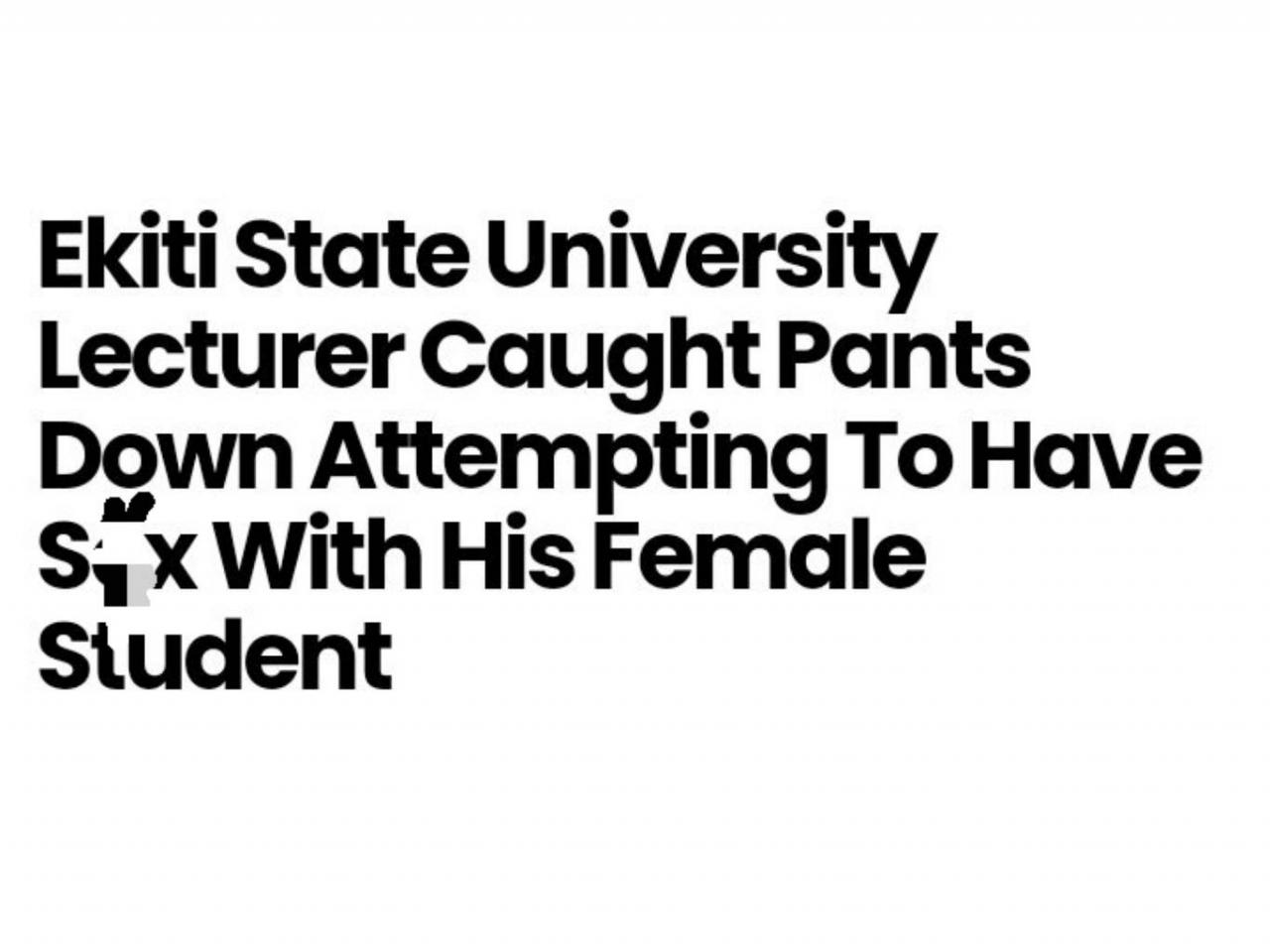 Thankfully, the plan worked as he was immediately sacked. This should serve as a lesson to s*x for grades lecturers. 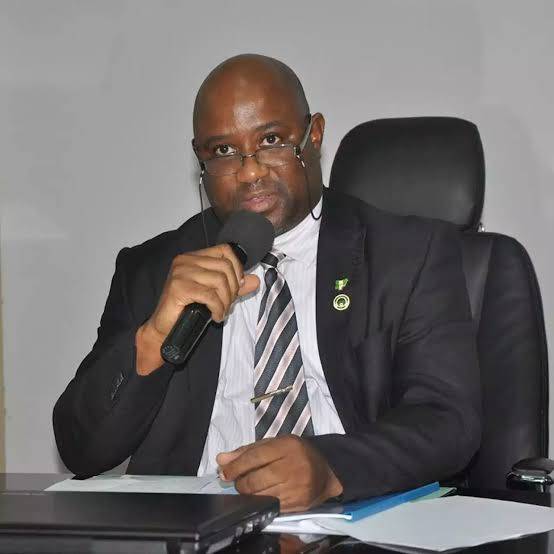 Dr Boniface who is also a head pastor of a local Foursquare Gospel Church had been involved in this corrupt sequence and had his own share of being disgraced.

According to reports Dr Boniface was spotted trying to sweet talk a 17 years old BBC reporter into sleeping with him. 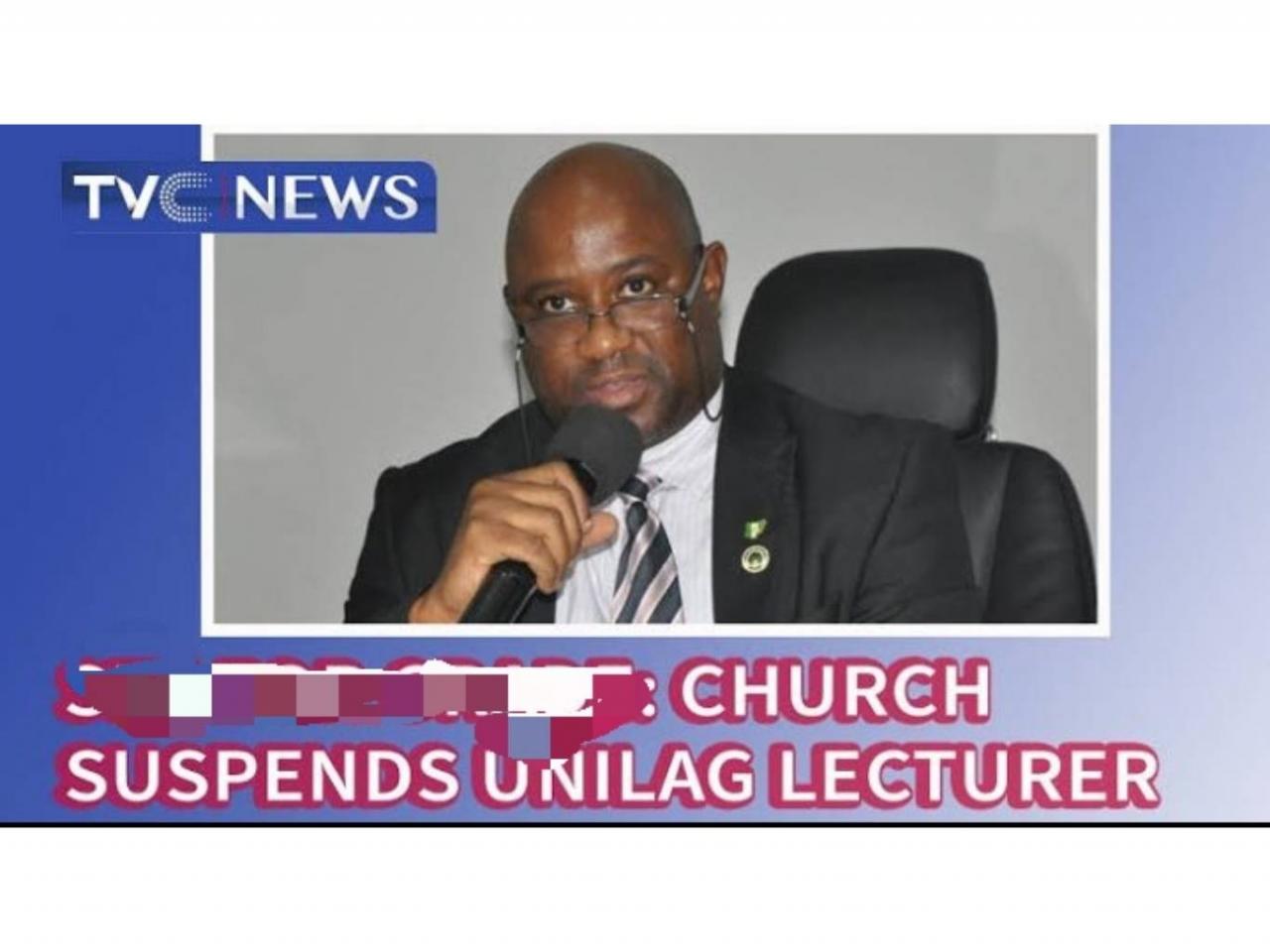 It was also noted that when he invited her into his office he started asking her strange personal questions saying: “At what age did you start having s*x.” 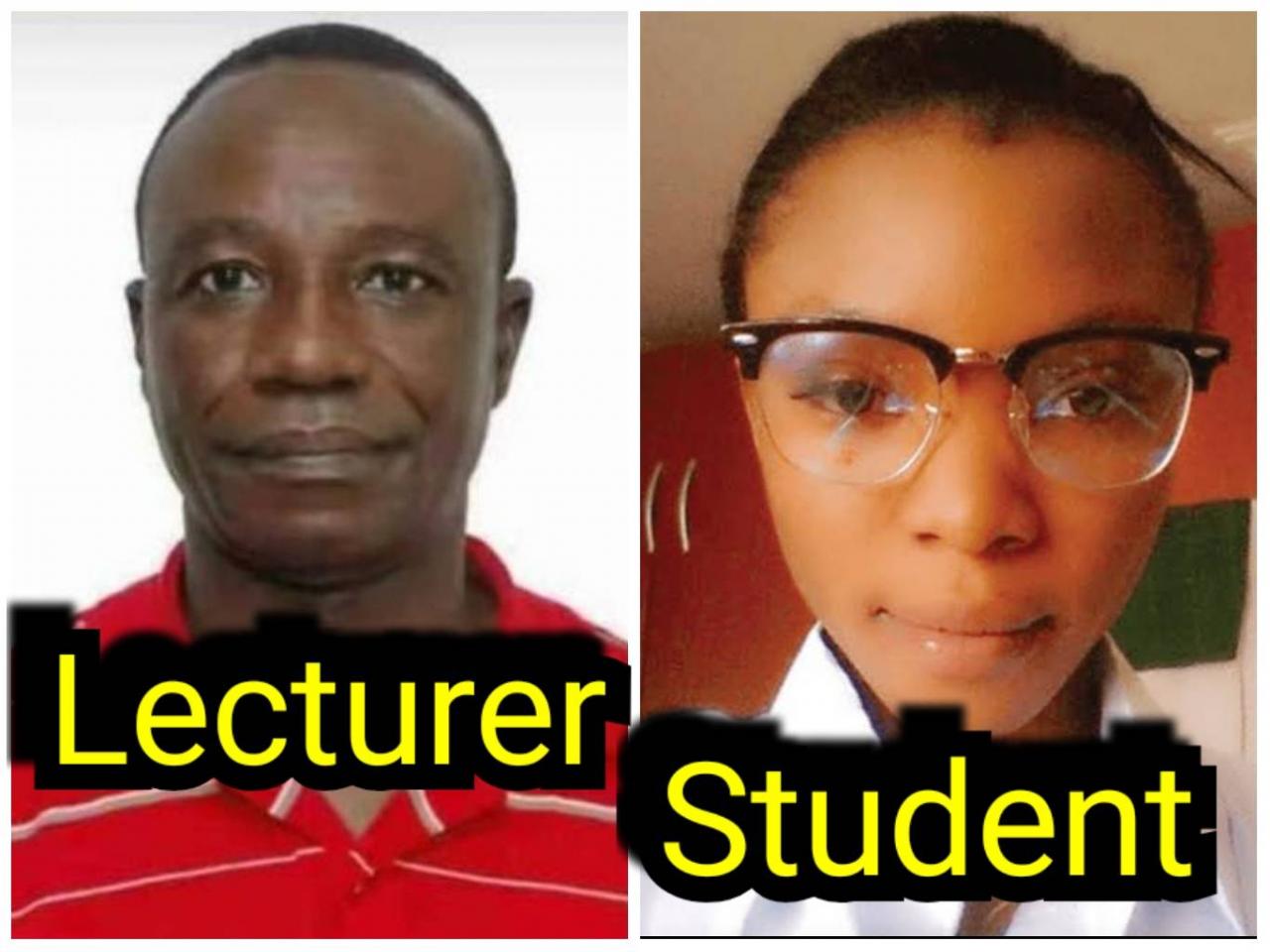 Prof. Richard pleaded guilty to the crime he Committed against his student. After requesting for s*x for grades from her. He denied until the issue was charged to court he eventually pleaded guilty.

He was sacked henceforth for being the Lecturer of Obafemi Awolowo University.

Corruption is everywhere and a general issue it has eaten up our fatherland Nigeria. So someone can’t school in the University in peace again? Ha. This is outrageous.