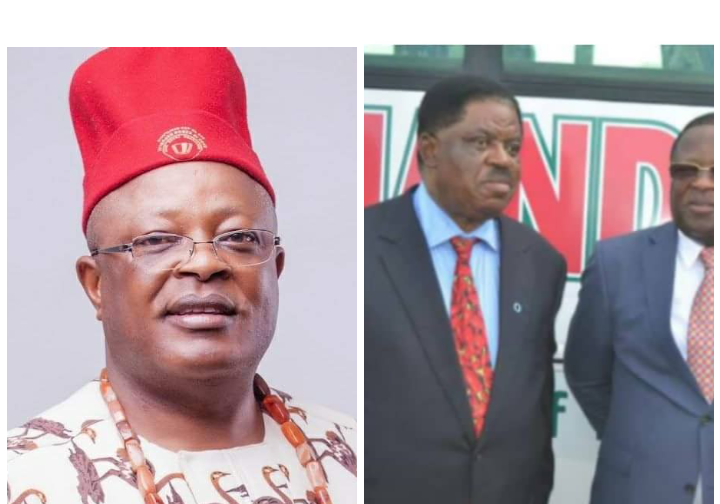 It is no longer news that the Executive Governor of Ebonyi statte Dave Umahi has dumped the People’s Democratic Party(PDP) for the All Progressive Congress(APC).

his development according to the governor became necessary after the governor disclosed that the Peoples Democratic Party hasn’t been fair to the people of South East as regards the zoning of presidency and vice presidency.

Reacting to the news while also making their intentions known, the Ebonyi caucus of the nations assembly disclosed that as democrats, they see nothing wrong in the governor defecting from PDP to APC.

The lawmakers Through Sam Ugwu who is currently the senator representing Ebonyi North disclosed that while the governor might have defected, none of the lawmakers who belongs to the Peoples Democratic Party will defect. 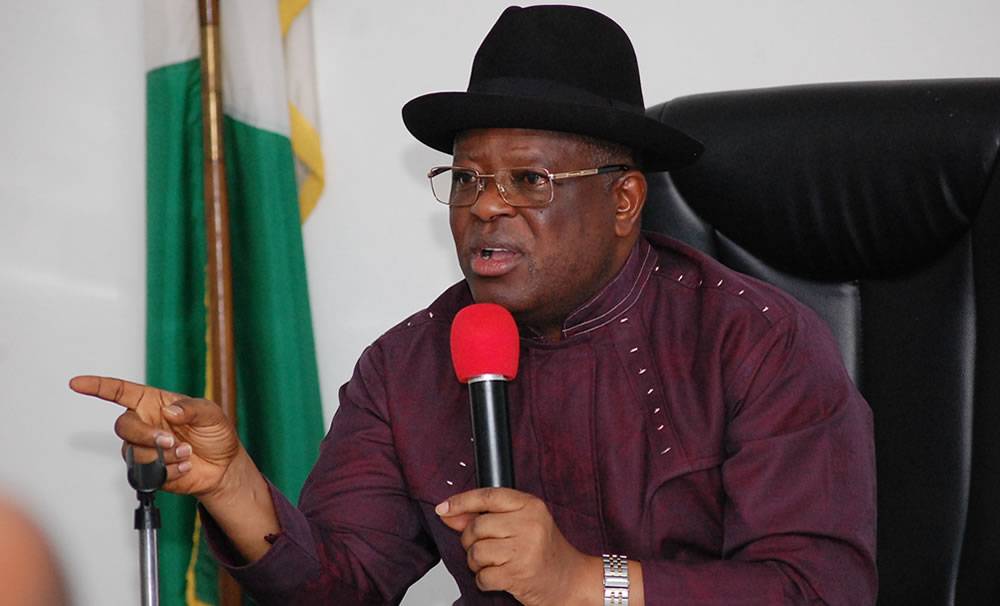 For Sam Ugwu, the reason the governor gave for defecting from PDP to APC is indecent and although while everyone supports the decision that political party flag bearers for the post of presidency must come from South East, the lawmaker sees it as an unwise decision to give ultimatum in this regard. 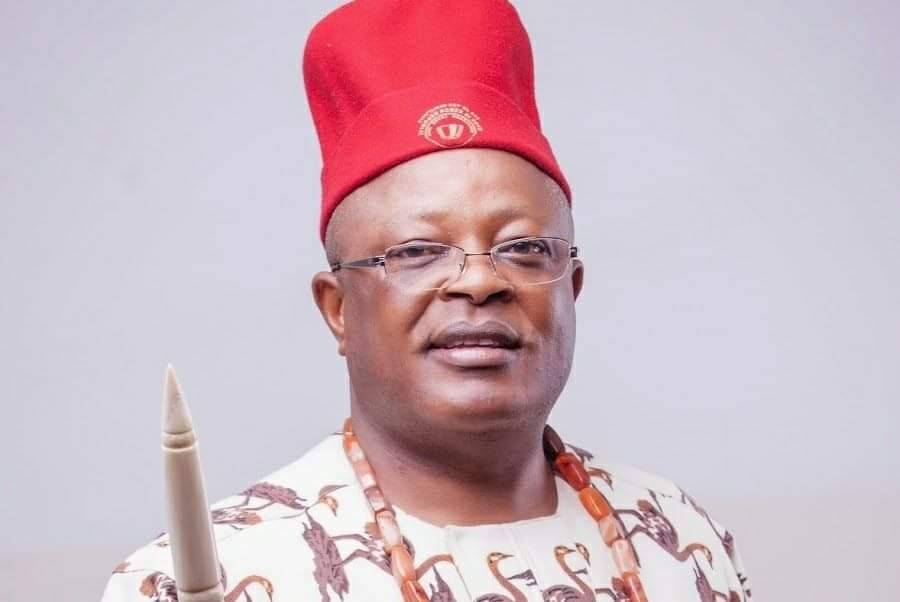 Sam Ugwu also disclosed that one of the people that should be eternal grateful to PDP is Dave Umahi who moved from one position to the other and rode on the back of the political party to secure two terms as the sitting Governor in Ebonyi state. 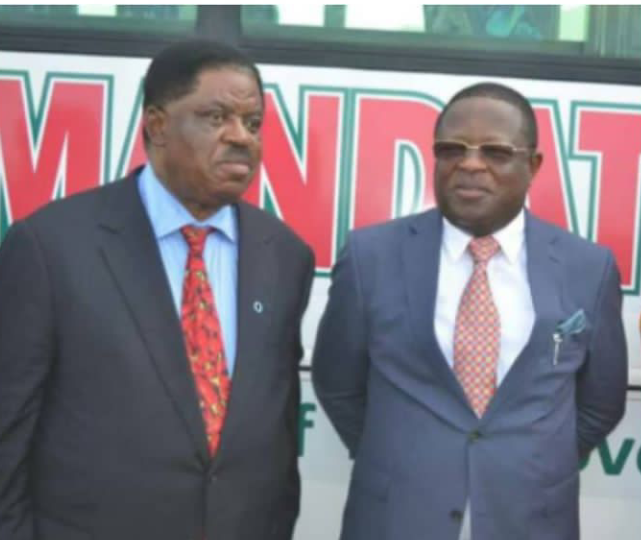 He further reinstated that the PDP lawmakers will not defect from APC to PDP just like the governor did.

ALSO SEE:  After My Boyfriend Gives Me 500K To Let Him Date My Sister, This is What I Did To Him— Lady Reveals