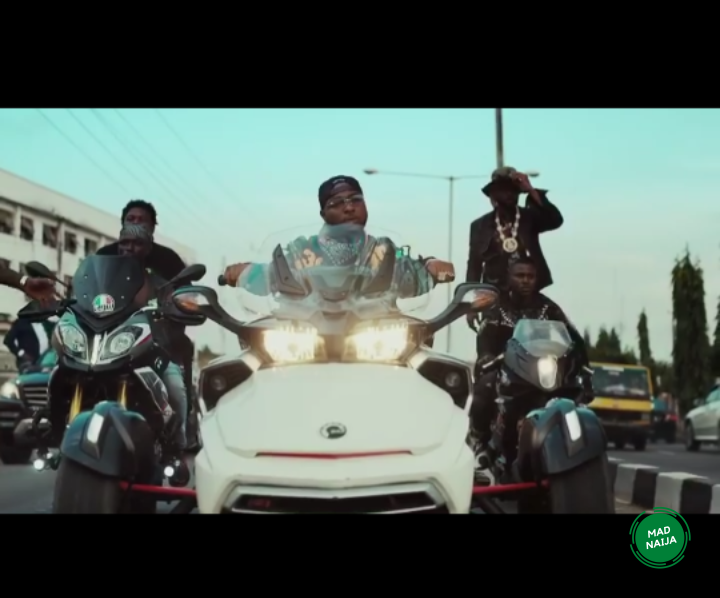 Davido’s New Song Titled FEM Could Put You In Trouble; See The Real Meaning Of FEM

Before we go further, please do well to click on the follow button which is on the top right corner of your page, so as to follow me and to get more updates. If you have done that, i must say a very big thank you. Now let us continue.

I guess you must have heard that Davido released a new song which he titled FEM. Let me start by saying a very big congratulation to Davido for the successful release of the song. The song is no doubt a hit song, right from the minute he released it. This is due to the fact that the song was highly anticipated and fans had been expecting the song for some months now.

Now back to the song, when you listen to the song, the first thing that makes you fall in love with the song in the lovely intro. Listening to the lyrics, there is a part he said “tell odogwu say we like to party”. Like we all know, Burnaboy calls himself Odogwu. The both of them have had a sort of cold beef towards each other. He then say the word FEM which you believe means “keep quiet”. Is that the only meaning to the word? 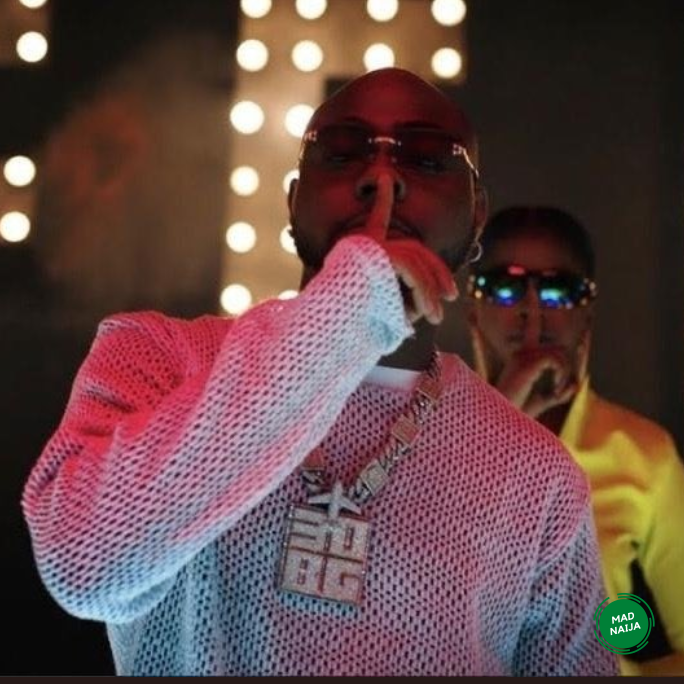 According to findings, FEM could put in trouble due to its other meaning. The word FEM is a slang used by the AIYE confraternity. It means a type of greeting to themselves. Whenever they want to “nack egede”, that is when they FEM. So who ever they hear saying some words which they believe belongs to them, they challenge the person. If the person is however not part of them, that could be trouble for the person. So it is advisable for you to be careful while singing the song and shouting FEM.

ALSO SEE:  TRENDING! Check Out The List Of University That Are Ready For Resumption And Date – FG 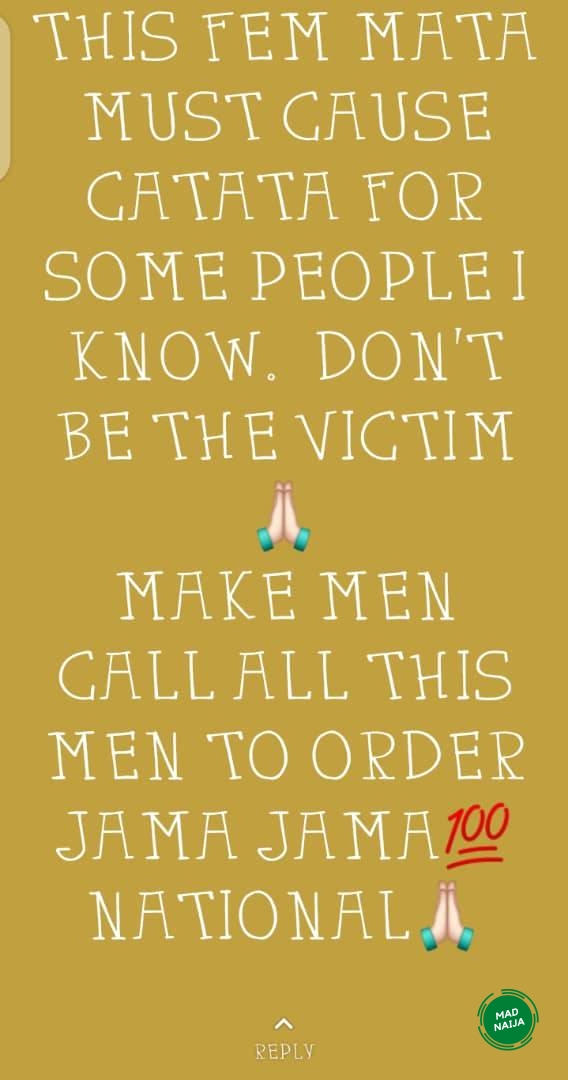 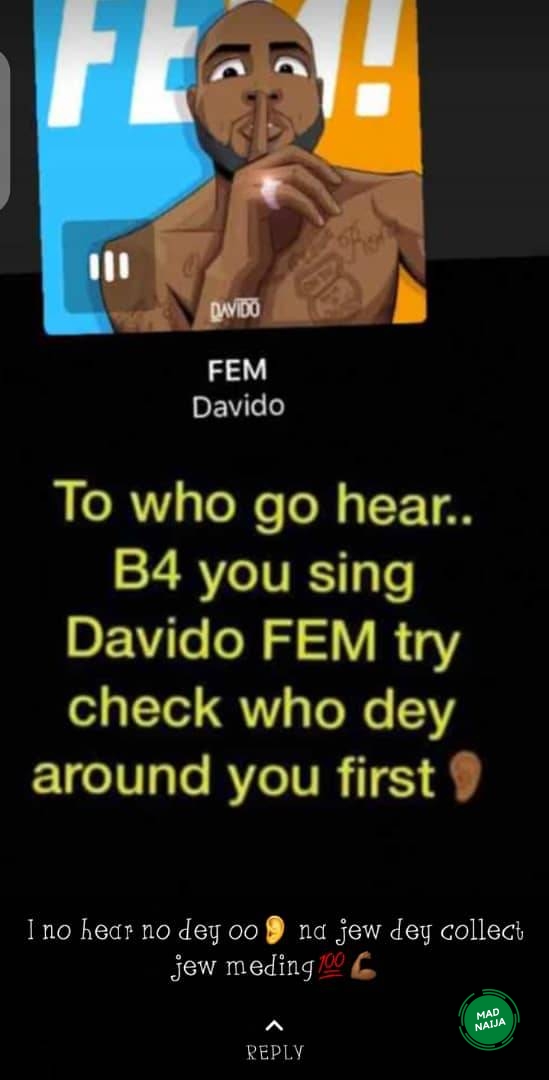