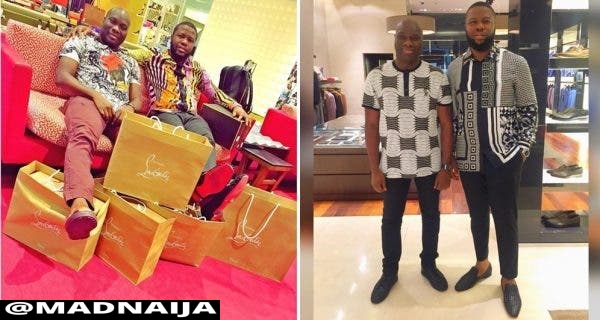 According to him, none of these stories fying in the media is true. He cited an example with himself saying, when he was arrested by the EFCC, different stories were circulating about him but at the end, his charge was that he was selling foreign currency without license.

ALSO SEE:  Unbelievable! Husband Discovers That His New Wife Is A Man Two Days After Their Wedding

He noted that even the EFCC didn’t have any evidence to back their claim and till now, they can’t prove with the charges they made against him. 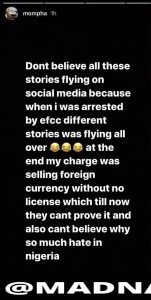