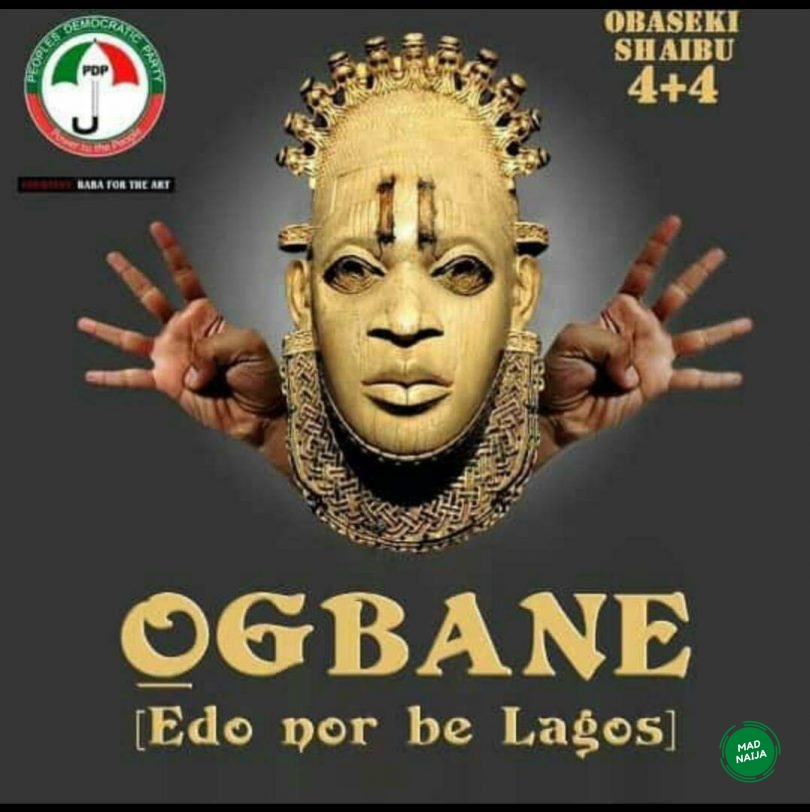 One of the major concepts that students of Political Science grappled within the early 2000s was that of Godfatherism especially after Chris Ngige and Chris Ubah imbroglio that led to the siege on Anambra State Government House in Awka.

Since then, the term “Godfatherism” has been a recurring lingo in the political lexicon of our country. So much so that we in the 2019 general elections, major upsets were made, significantly in Kogi State.

Everyone expected Bukola Saraki to return to the Senate but that was not the case. Why? His sister Gbemi had started a revolution, a mass movement tagged “O to gẹ” a phrase in Yoruba meaning, “it is enough”.

It was this movement that led to the loss of the Senatorial Election by the erstwhile President of the Senate, Bukola Saraki. It was the beginning of a new order, the fall of the Godfathers. 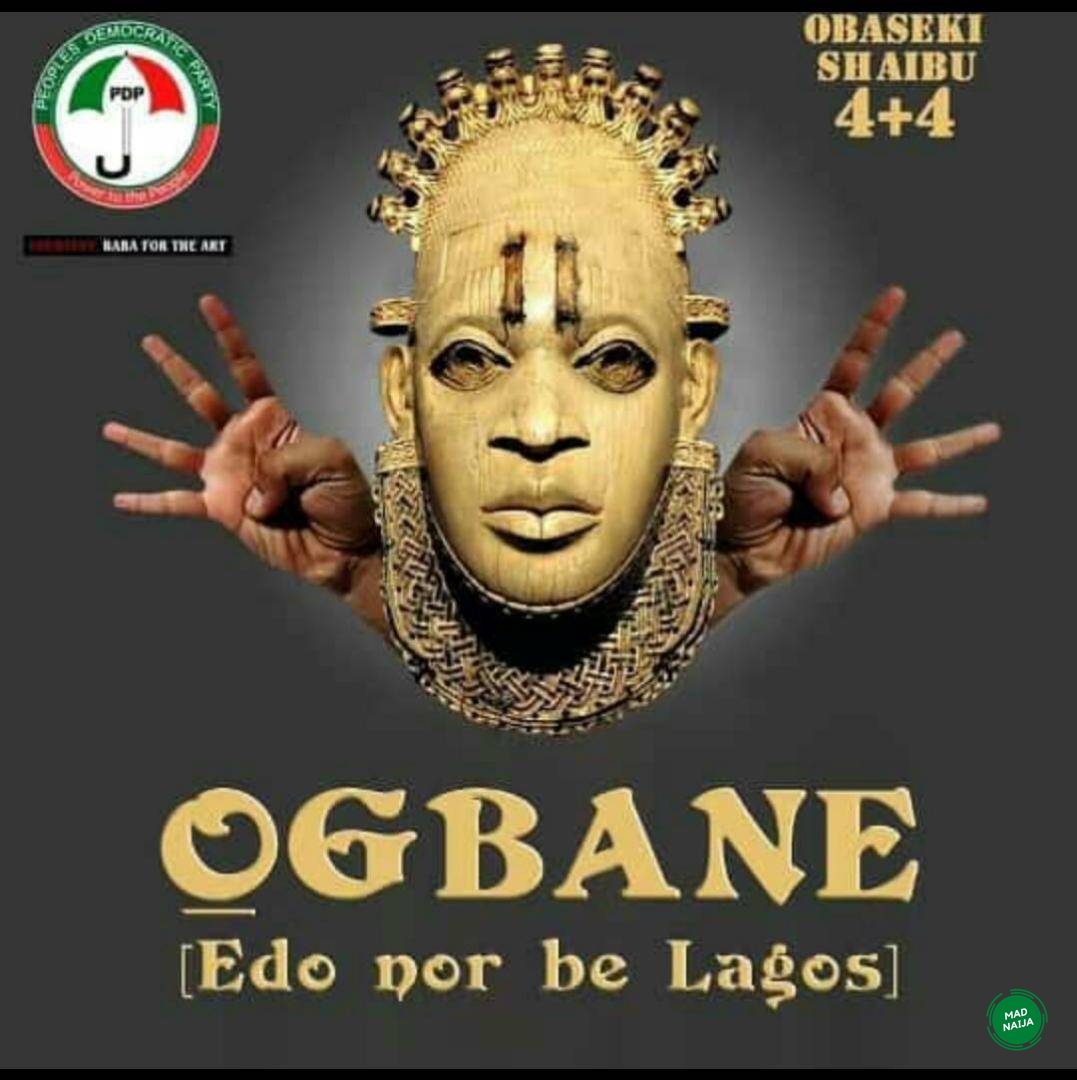 .As Edo people celebrate the triumph Governor Godwin Obaseki for another four years term in office as Governor, one new political slang that entered the Nigerian Political lexicon is “Ogbane” a Bini word for “It is finished”.

It was this movement that swept across Edo state, drawing young people to his cause – to rid Edo state of Godfatherism. This slang grew into a movement and soon enough, it became a household name among Edo people alongside “Torgbah” meaning “it must complete”, alluding to Adams Oshomole role as the Godfather of Edo politics.

Like Kogi’s Otoge, is Ogbane the new movement that will lead to the dismantling of Godfatherism in Nigeria?

ALSO SEE:  Young Mother Reveals How Prominent Businessman, Ikechukwu Amaliri And His Friends Forcefully Slept With Her 15 Years Ago (Photos) 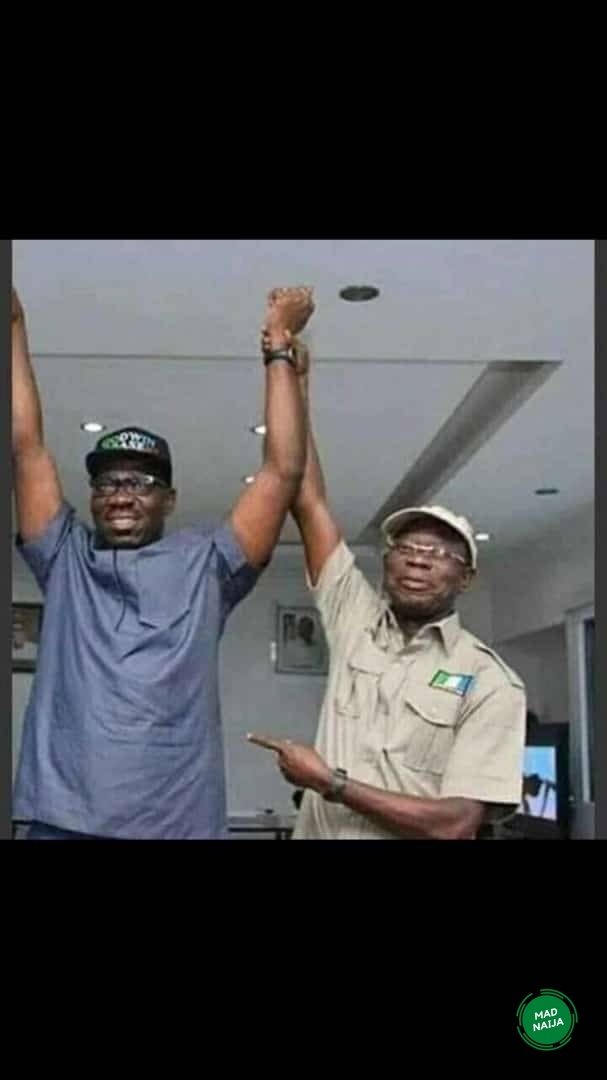