#END SARS: ''They Beat Me Until I Urinated On Myself'' - Lady Cries | MadNaija
ENTERTAINMENT| SPORTS| RELATIONSHIP | TECH | TOP-LIST 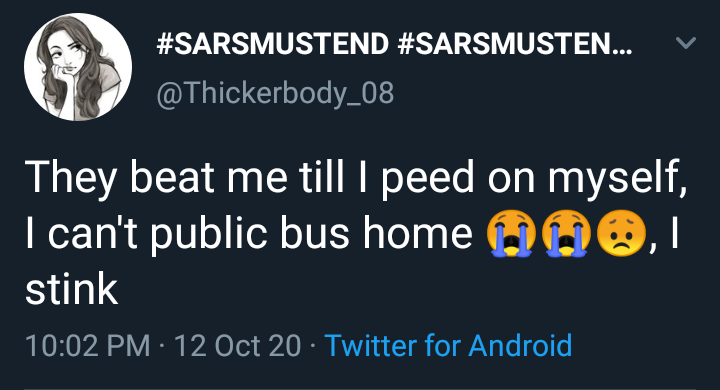 In order for a particular course to be achieved, most times there are bound to be casualties or better still sacrificial lambs. Not saying that that those ones aren’t as important as those that stayed alive, hale and hearty when the said course was achieved, not at all. In fact the casualties are actually the real heroes. What I’m saying is that how the world is designed is that if you don’t give in something, you won’t be able to get another in return. It’s a give and take affair of which only those who truly understand it, bears with such situation easily when it arises.

The END SARS protest isn’t an exception as many people have lost their lives, others badly injured, some others experienced beatings while another to go into a mess they aren’t proud of and never envisaged it was going to happen to them. Despite that the SARS unit has been scrapped, many people still don’t believe such and are out there still protesting and from what’s happening now, some are being got arrested, others were beaten in a way to dissuade other public persons from coming out.

ALSO SEE:  Opinion: If PDP Must Win 2023 Presidency, This Is The Only Man That Can Make It Happen

A lady who’s also joined the protest narrated an ugly experience she had yesterday. According to her, they caught her, beat her to an extent that she had to pee on herself and then couldn’t go home any longer on public transport because of how she stunk. 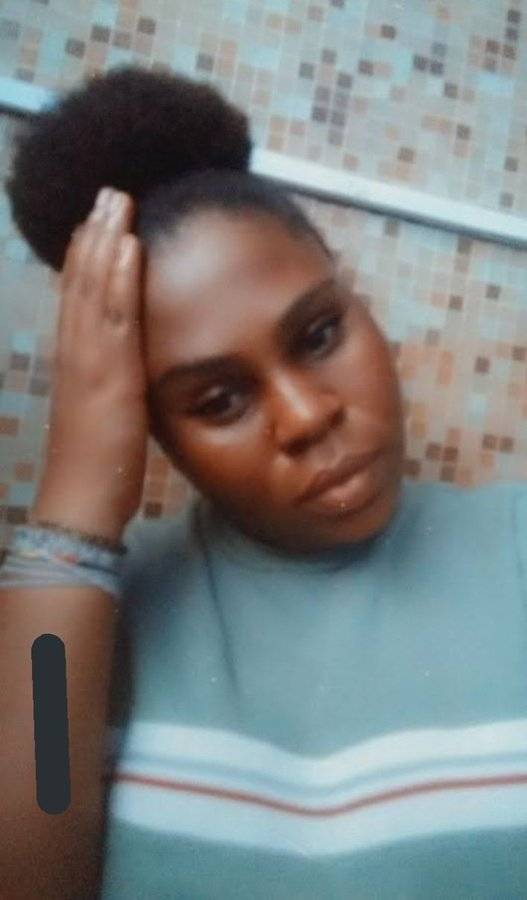 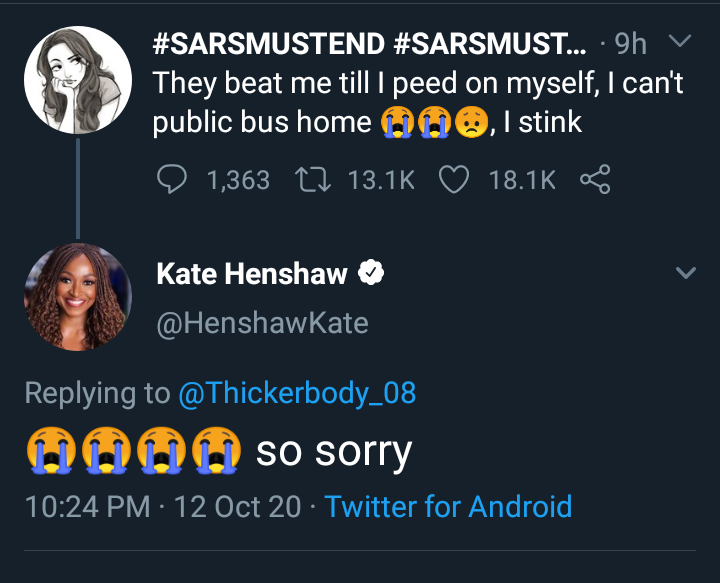 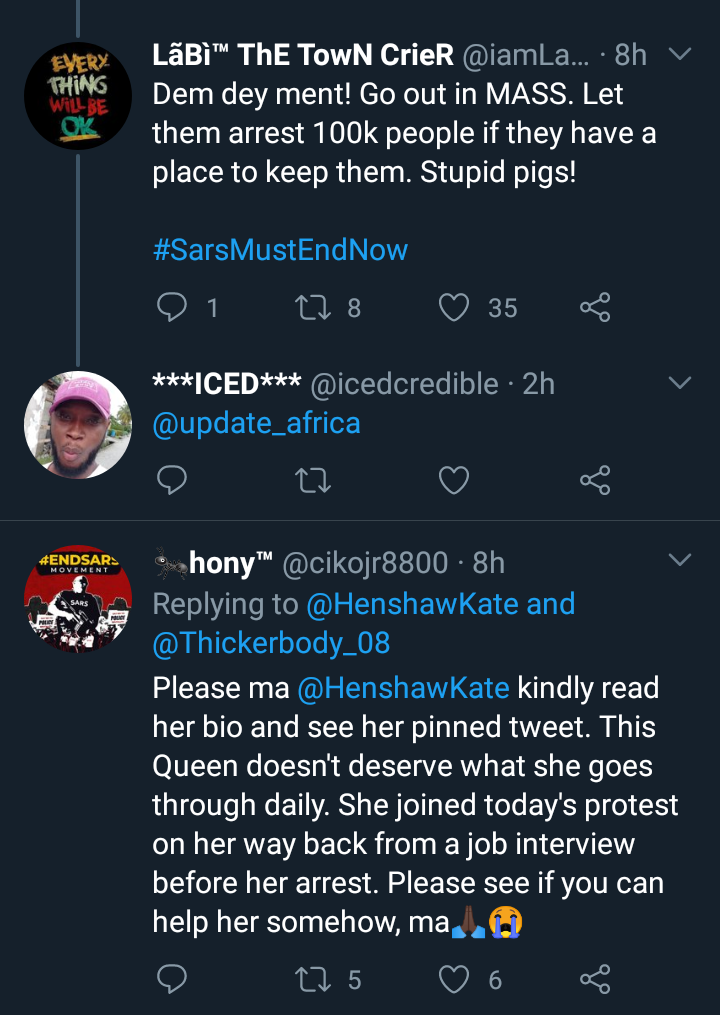 ALSO SEE:  Pastor Secretly Sleeps With My Wife Man Weeps After He Gave Me 7 Days Fasting

Many offered help as you could see above and from the comments, she’s now okay. The way people all tried providing help for her made me smile and indeed believe that we can all be together as one to achieve a course irrespective of our tribe or religion. If we all join this force together at all times, Nigeria will be a better place for us all. More to that, there’s always going to be a price paid for a particular course and if you happen to be one of the victims of such, count yourself lucky for you’re indeed a hero.