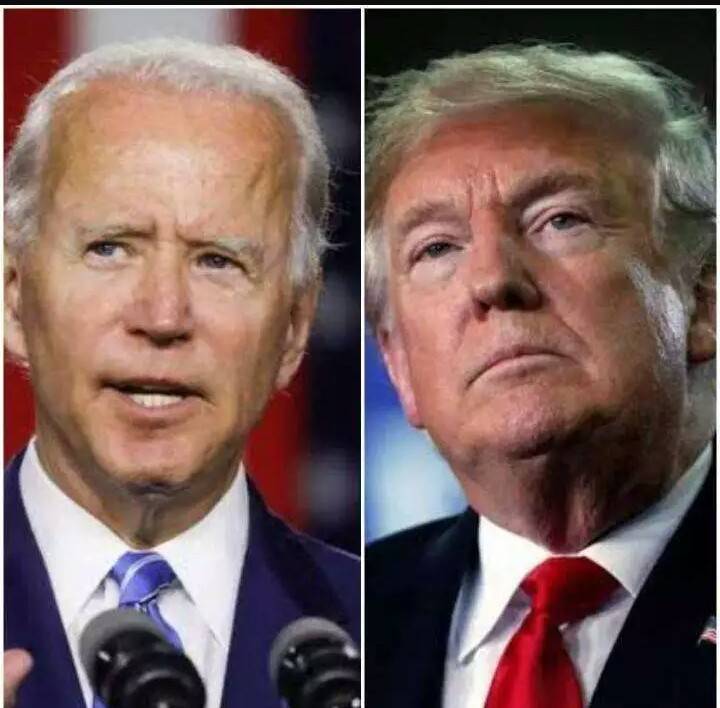 Trump problems seems to be getting interesting everyday. The more he tries to find ways he can overturn Biden’s win, the more things are getting complicated. Well, according to reports. GOP lawmakers from Michigan who visited Trump at Whitehouse have refuted claims that they will be supporting his push to challenge Biden’s win. They have claimed that they’re going to support whoever won dealing a blow to Trump.

“After meeting with President Trump, Michigan GOP lawmakers say they’re not aware of any information that would change Joe Biden’s victory in the state. “The candidates who win the most votes win elections,” they said in a statement.” 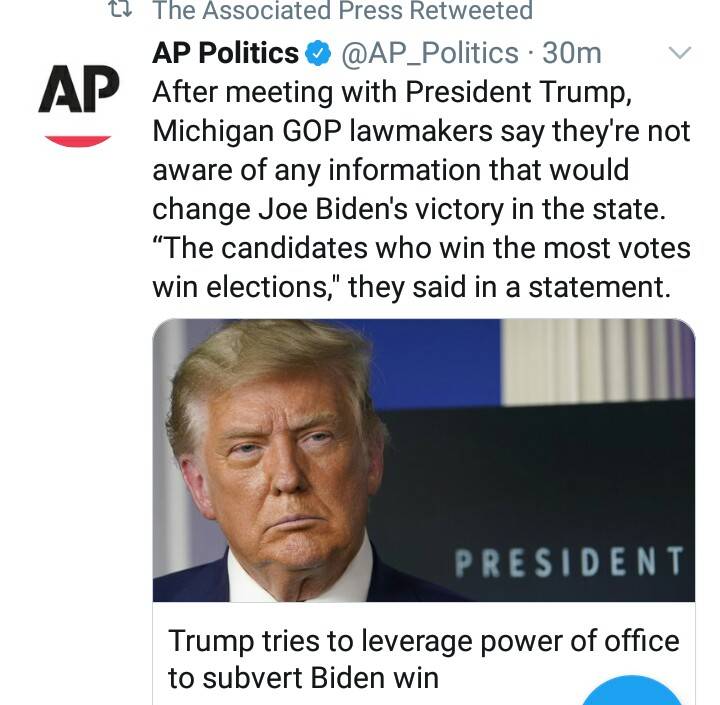 Here are some reactions.

“Oh come on. You know Trump threatened all of them. That’s how the Mob works. Trump sees himself as a Mob boss. Now they are all scared to death. This is election tampering. Trump must be arrested immediately.” Posted Job.

“We need and deserve to know exactly what was said/offered at that mtg. These are elected public officials not private citizens” posted David.

“As Trump gets closer to facing the fact he lost, he won’t hesitate to put the call out to his lunatic fringe to raise violent chaos. I think Trump should be removed now before it’s too late.” Posted Scott. 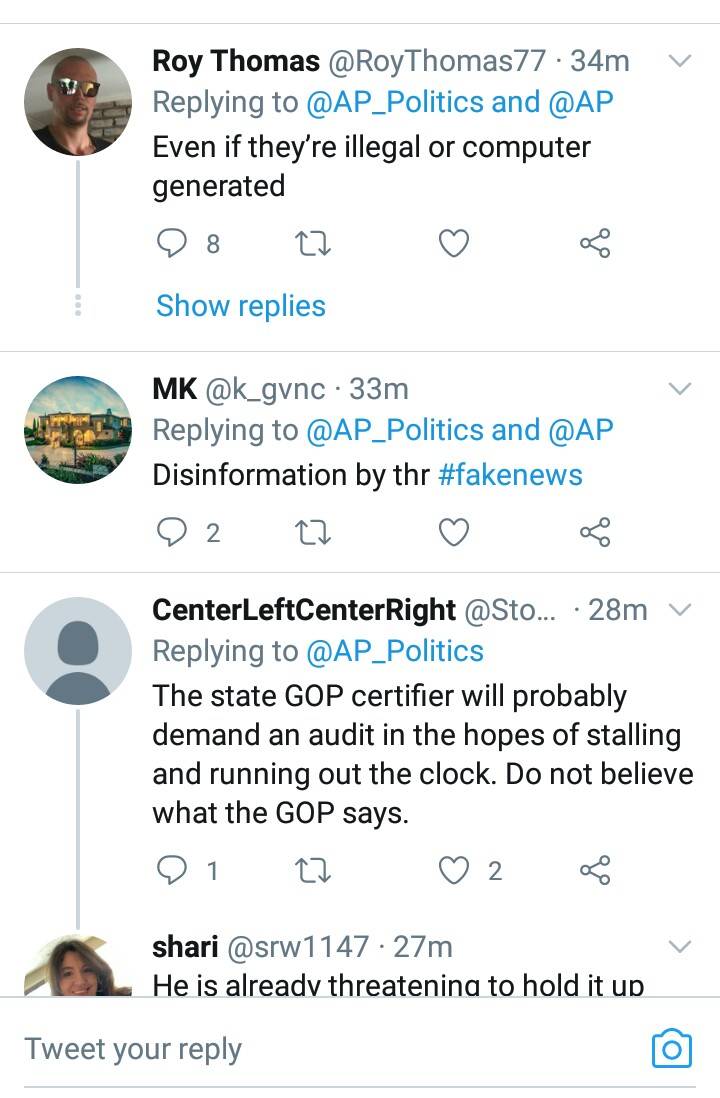