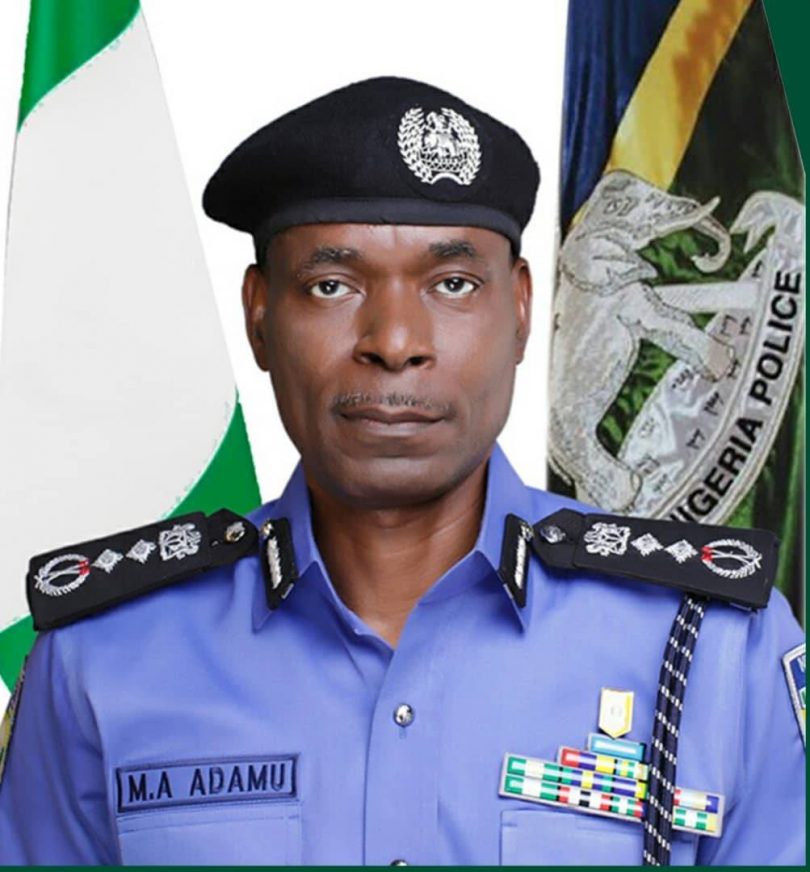 ​ IGP calls for an end to violence against Law Enforcement Officers 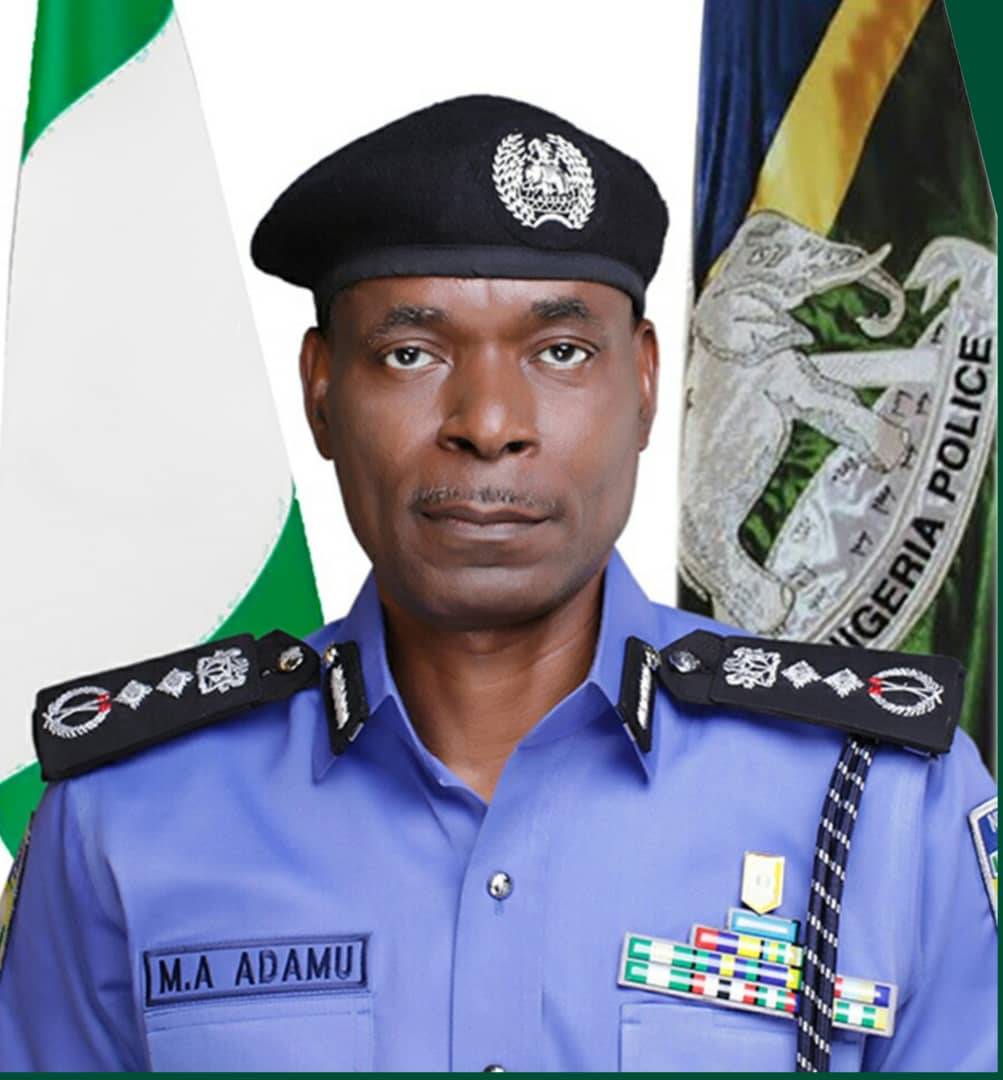 The Inspector-General of Police, IGP M.A Adamu, NPM, mni has condemned the unprovoked and violent attack on policemen and damage to police operational vehicles and other assets by END SARS protesters in Ughelli, Delta

ALSO SEE:  Meet 13 Years Old Boy Who Made N6 Million In Just 3 Days After Doing This

The IGP, who described the incident as cruel and unwarranted, has warned that the Force will no longer tolerate any attack on its personnel or any member of the law enforcement community by any individual or group protesting under any guise. The IGP notes that protest by citizens remain a legitimate means for airing their concerns and views. It must however be carried out with all sense of responsibility and within the confines of the law.

The IGP, while condoling the family and friends of the late Corporal Etaga Stanley who paid the supreme price in the service of our dear nation, equally commended the officers of the Delta State Police Command for exercising restraint in the face of the immoral and unjustified provocation

Meanwhile, the IGP has directed the Commissioner of Police, Delta State to carry out a discrete investigation into the unfortunate incident, root-out the perpetrators and bring the killer protesters to book.