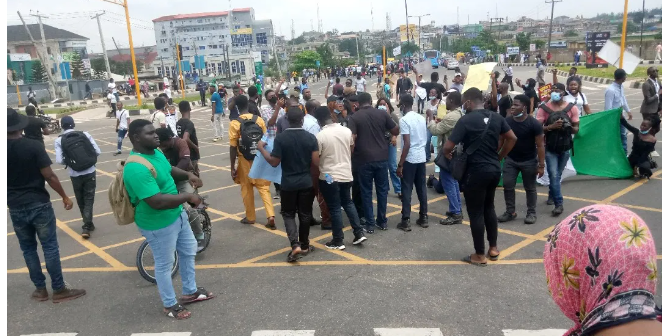 At the spot of a motor van which was reported filled with food and drinks, the protesters at Alausa, Ikeja, attacked the Motor van.

The Motor Van was believed to have been sent by the National Union of Road Transport Workers (NURTW) Chief, Musiliu Akinsanya, popularly called MC Oluomo.

The Chairman of the National Union of Road Transport, Lagos Chapter, MC Oluomo, was however accused by protesters l, saying he is the brain behind the thugs attack on Thursday.

ALSO SEE:  BREAKING: African President Who Has Been Ruling Since 2005 Dies Of Heart Attack

The Chairman, MC Oluomo was accused alongside the Speaker of the Lagos State House of Assembly, Mudashiru Obasa.

They (The Chairman and Speaker) both denied the allegations.

The Chairman also released a video via the social media saying he is in full support of the protest for police reform and could not have ganged up with the thugs.

The report as of Thursday during the thugs’ attack with guns, machetes, knives and axes indicated that several protesters were injured at Alausa, Ikeja.

The incident prompted the Chairman, MC Oluomo, attempting to redeem his image in the eyes of the protesters by sending food, water and drinks which were branded by his name to the protesters.

More so, before the alarm was raised, some of the protesters who were unaware of who sent the packs, collected and drank from the water and drinks.

Below is the screenshots that reveals the full details: 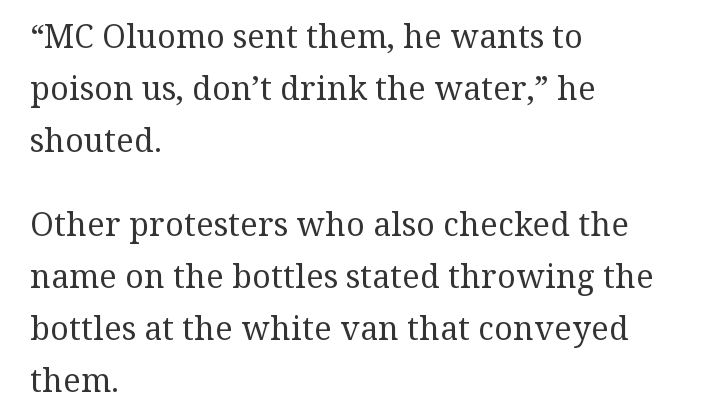 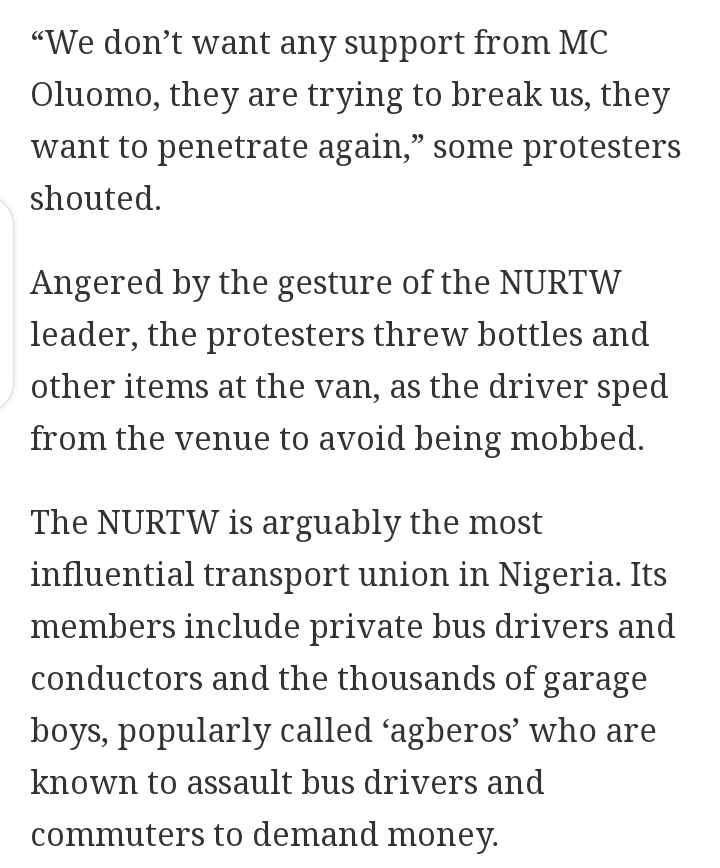 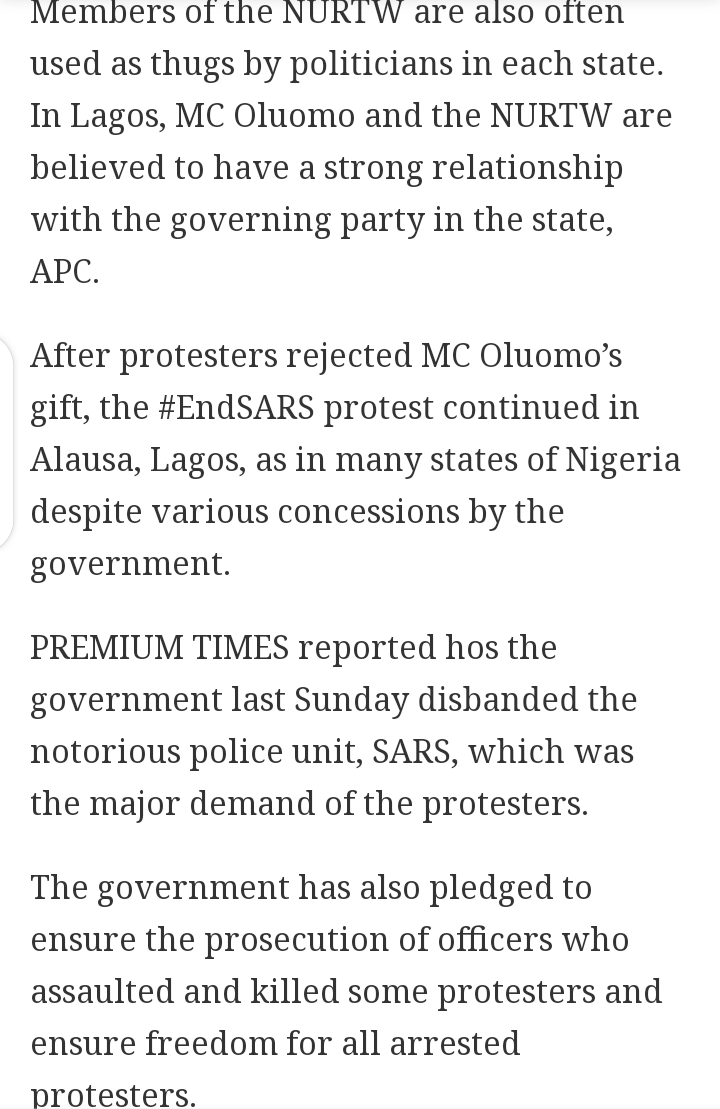 Below is also the video: 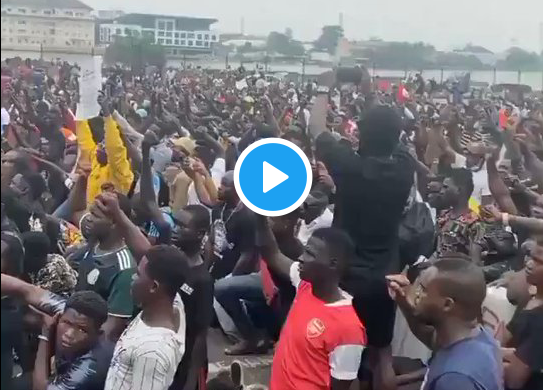