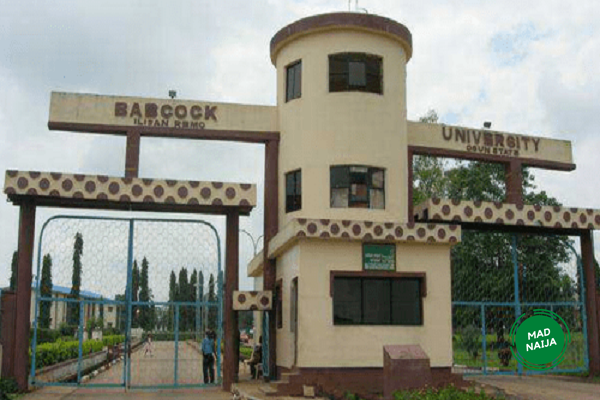 The federal ministry of education has disclosed that state governments can decide when to allow the reopening of schools in their respective states.

Chukwuemeka Nwajiuba, the minister of the state of education, made the disclosure on Thursday, September 17, when responding to a question during the

The minister however stated that state governments must adhere to the COVID-19 safety guidelines for the reopening of schools issued by the ministry of education.

He said having sent the guideline of school reopening; local authorities were now the ones to determine when schools in their respective states should reopen.

Meanwhile, Oyo state government has directed the reopening of all tertiary institutions in the state for regular academic activities from Monday, September 28.

Governor Seyi Makinde gave the directive on Tuesday, September 15, in Ibadan, Oyo state capital, with the order coming despite the presence of the coronavirus pandemic in the country.

ALSO SEE:  Opinion: This Is The Only Way The Nigerian Police Can Be Truly Reformed And Regain Public Confidence

In another report, the Academic Staff Union of Universities (ASUU) has vowed to unleash its next plan if the federal government failed to meet its demands as contained in the agreements between the two sides in 2009.

ASUU President, Professor Biodun Ogunyemi, made this known during a Town and Gown meeting at the African Hall in the University of Ilorin, Kwara state.

Legit.ng gathered that the meeting, which was also attended by parents, students union leaders and alumni of universities in the country, saw conversation lengthened down to the reopening of the universities.

Still, on education, ASUU has raised an alarm over what the body termed as a deliberate attempt to strangulate public education in Nigeria.

Speaking during a Town and Gown meeting at the African Hall in the University of Ilorin, Kwara state, ASUU President Professor Biodun Ogunyemi said the lecturers’ body is being neglected by the federal government because “there were plans to make education inaccessible to the poor.

Ogunyemi lamented that the apathy of the government towards public education is the reason for the sudden increase in social vices such as banditry and “yahoo-yahoo.”