Fiction: My parents forced two girls on me, but I don't know which of them to choose as wife. | MadNaija
ENTERTAINMENT| SPORTS| RELATIONSHIP | TECH | TOP-LIST 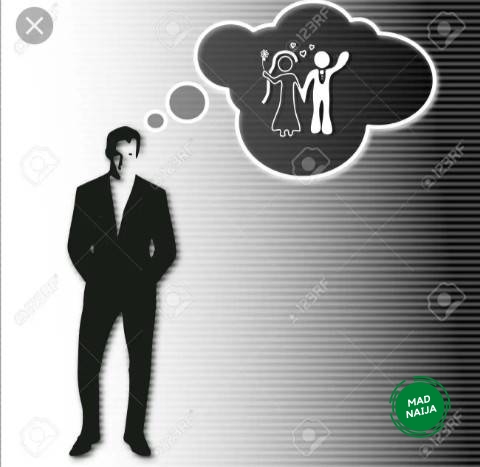 It is said that a problem shared is a problem half solved. I am currently faced with a big problem that I don’t know what to do, and so I decided to share it here so that you guys could help me out. Please read the story to the end and give me your advice, no matter how little or small.

I was born and brought up in the village. It wasn’t because my parents were poor, or because we had no house in the city. It was because at that time there were a lot of violence and crisis going on in the city, so my parents relocated to the village where safety was assured, and it was there that I was given birth to. When I clocked 15 years of age, my parents decided that it was time to go back to the city. I never knew how the city was, but I never wanted to leave, I loved the village and everything about it. The things I loved doing then was fishing and hunting. The food I loved was this local salad, also known as African salad.

After much persuasions, I later agreed on leaving the village, and so we left. Fast forward to when I graduated from the University at the age of 25, I got a job with the federal government. After some months of receiving my salary, I bought a house and a car. I wasn’t lacking in anything, it was almost like life was complete for me, but one thing was lacking, a wife.

At my age, I was supposed to have settled down, but I was still yet to have a girlfriend, talk more of a wife. My parents pestered me continually, but I didn’t know what to do. Due to the pressures I received from both my parents and friends, I now asked my parents to look for a wife for me. I know it might sound foolish and absurd, especially in this 21st century, but I didn’t have any other option. My dad brought me a girl from the village, while my mom brought me another girl, a daughter of her friend, and they both imposed the two girls on me, insisting that I must marry the one that they brought.

ALSO SEE:  CAN YOU IMAGINE!! See This Place In India Where Girls Are Allowed To Have S*x From Age 6 And Boys From Age 10!

My dad insisted that I must marry the girl she brought, while my mom insisted that I marry the girl she brought. Infact, this brought quarrels and misunderstands between my parents. I couldn’t marry both ladies and so I didn’t know how I was going to do about it, besides both ladies were beautiful and richly endowed that I couldn’t choose one against the other. 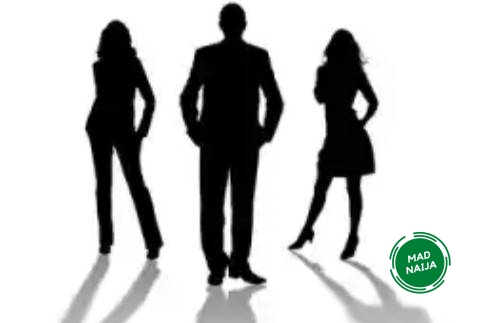 One day as I was thinking about what to do, I remembered that the most important quality of a wife is her ability to cook. I later met my parents and told them that both girls were to prepare a meal for me, the person’s food which I liked most is who I would marry. My parents agreed on this. My dad knew that during my stay in the village, I liked the African salad, and so he told the girl to prepare one. My mom also knew that since I came to the city, I always liked Coke and Sharwama, and so she told the other girl to buy some from the most expensive restaurant in town. 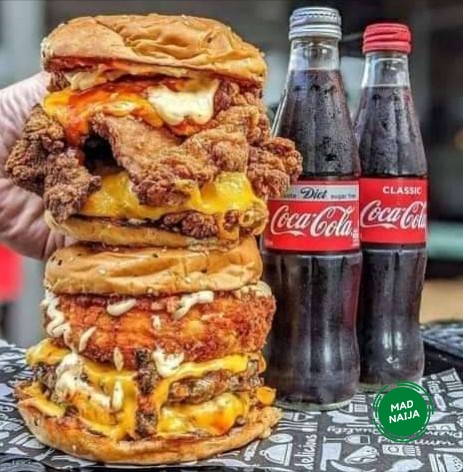 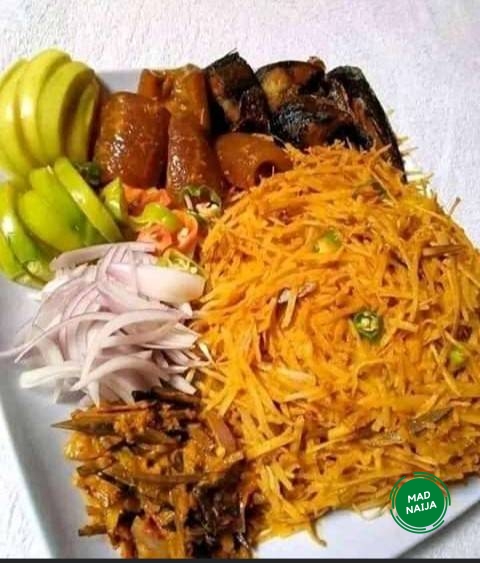 I ate the two foods and I enjoyed them very much, none of the foods was sweeter than the other, and this has left me in much confusion. I don’t know which of them to pick as the best. But I am considering choosing the girl that

ALSO SEE:  Opinion: Mikel Areta Should Better Make Use Of This Lineup Against Man City If He Wants To Stay

prepared the African salad as wife, because she prepared the meal herself, but the other lady bought hers from the restaurant. This is the problem I am facing now, I don’t know if I am about to do the right thing or not. Please I need your advise, if there is any other you think I should put into consideration, please tell me.