Ginimbi did not neglect his father, see the real pictures of his father's homestead | MadNaija
ENTERTAINMENT| SPORTS| RELATIONSHIP | TECH | TOP-LIST 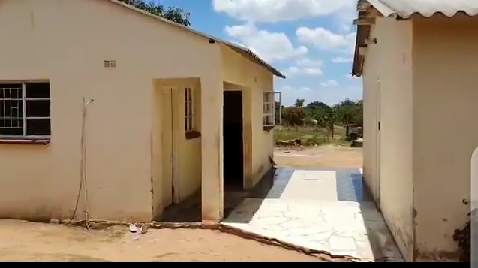 Ginimbi did not neglect his father, see the real pictures of his father’s homestead

Zimbabwe socialite and multi-millionaire, Genius Ginimbi Kadungure was said to be enjoying his life to the fullest before he died prematurely at the age of 36.

He passed on after his car was involved in a crash as they were returning from a birthday party of Moana.

Family members, friends, colleagues as well as people from different works of lives trooped out to witness his funeral as he was laid to rest at his mansion.

One major area of controversy that followed Ginimbi’s death was about his relationship with his father Anderson Kadungure. It was rumoured that they were not in good time with each other before the tragic death.

People have continued to criticise Late Ginimbi even in that as they insinuated that his father’s house is not befitting for a father of a rich man.

Though a rare and partial vie

w of Mr Anderson Kadungure house surfaced on the internet with many saying he does not deserve to live there.

However, we went further to dig deeper and bring you the complete view of the house that has been the center of the whole controversy. 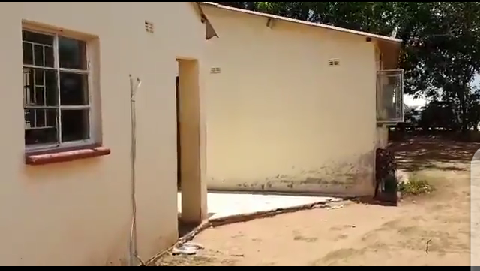 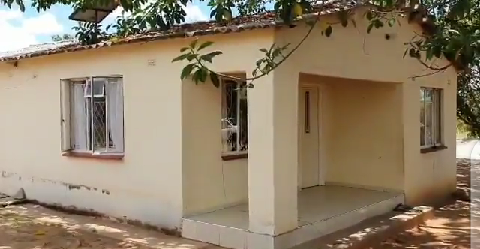 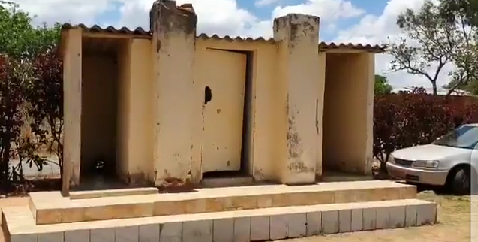 The homestead of Ginimbi’s father Anderson Kadungure in Domboshava might be a far cry from his son’s Hollywood-style mansion, but does not signify a poverty-stricken family as reports suggested, accusing the moneyed and flamboyant socialite of irresponsibly neglecting his dad. 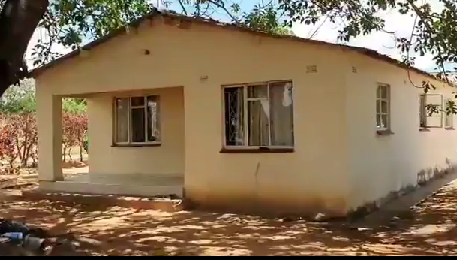 Late Ginimbi is being blamed for living an extravagant lifestyle while allowing his father to wallow in abject poverty.

To be honest that home is a very good home, of course you can’t expect a mantion for his parents too. Genius’s lifestyle was expensive and the upkeep of such is also expensive. They were well looked after financially, they were comfortable with that too.

What do you think about the house? Is there anything wrong in living in this type of house? Share your thoughts below.