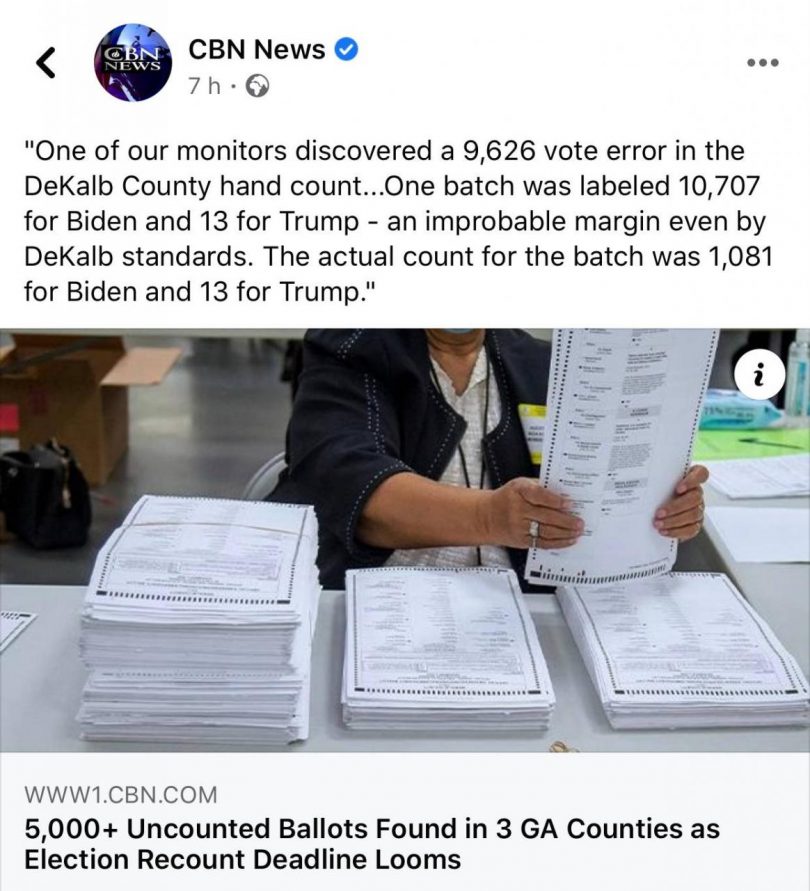 In other words they discovered a vote of 9,626 error from this county ALONE. Biden was “winning” the state of Georgia before recount with 13,977 votes, only 4,351 votes is giving him the lead now. They have also discovered many irregularities and 5,000 ballots not counted. 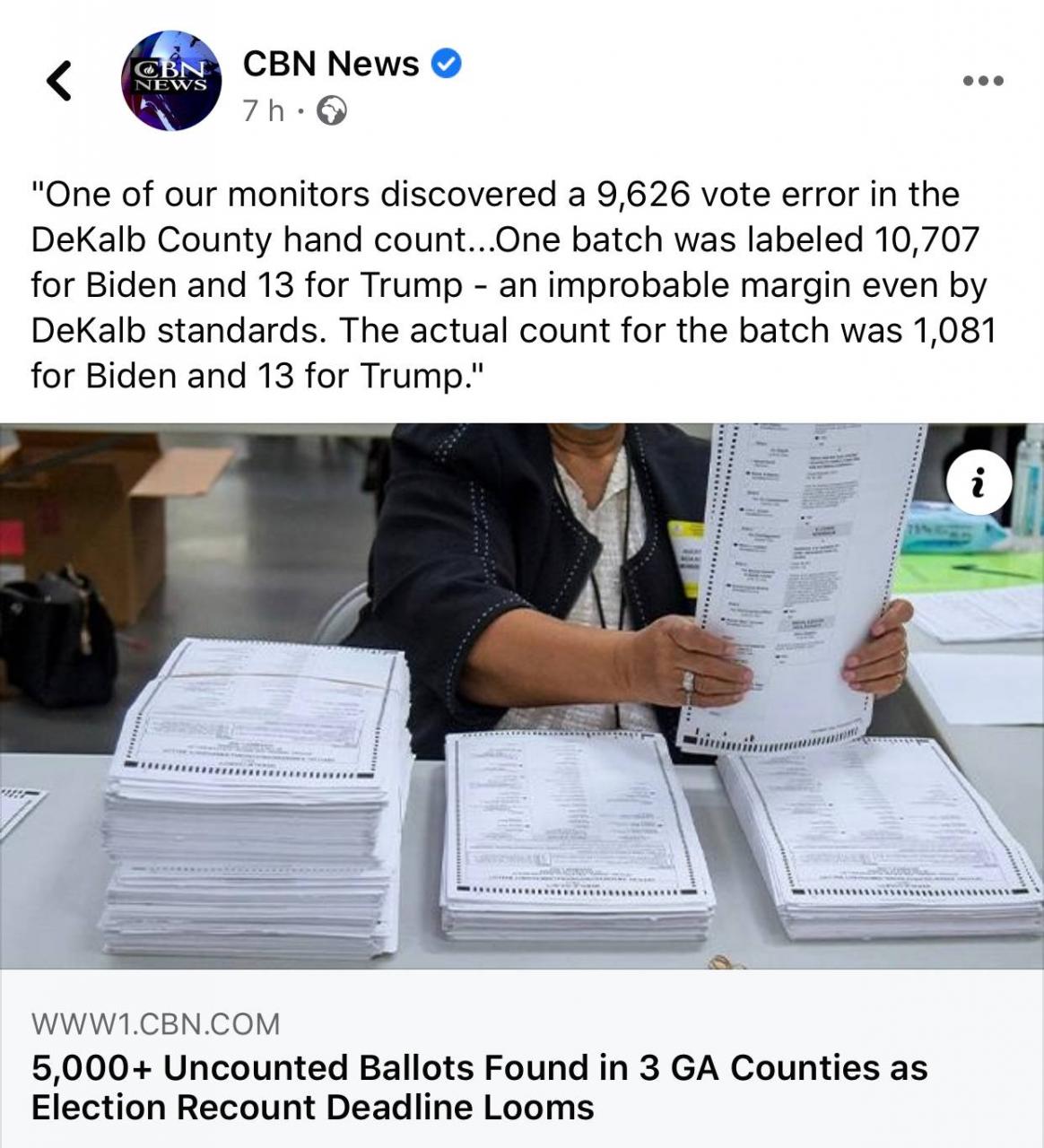 The picture here is the result of Georgia on election day before the unceremonious suspension of counting. Trump was leading at 99% count with 118, 210. But the result later changed to give Biden 13,977 after “mail-in ballots” miraculously came to do the job. 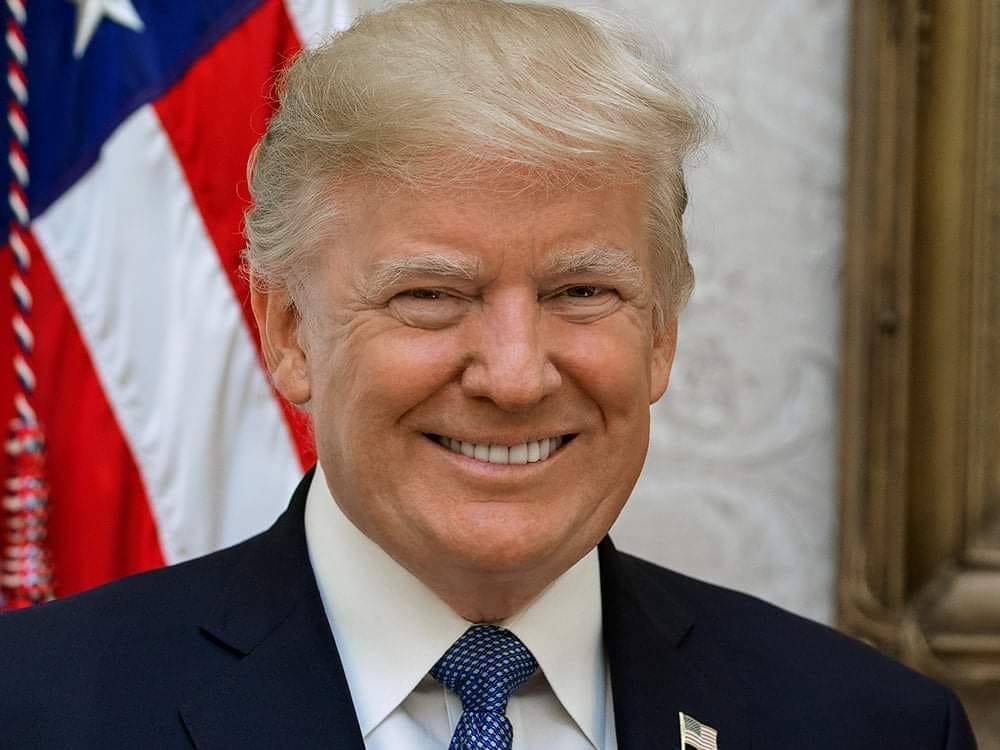 The beauty of this whole thing is that Trump is exposing the rots in America’s electoral system that “conceding defeats” has covered over the years.We are standing to see the end, if democracy in America is threatened, democracy all over the world is in danger.

In my opinion, This is a good news for Donald Trump, Democrats thought by playing this game, the media mob action would make him to concede defeat and the manipulations go undetected. Many people involved are so scared now because they are seeing jail in front of them.

Have you noticed the quietness in the other camp? They have exhausted all their plans, the media announcement, the congratulatory stunts across the globe, as the days go by and the mess keep coming out, their chances dwindle and their hope for the White House nosedives into rocky landmines of uncertainty.

What are your thoughts?

ALSO SEE:  What we submitted to US Department that rattled Presidency — IPOB