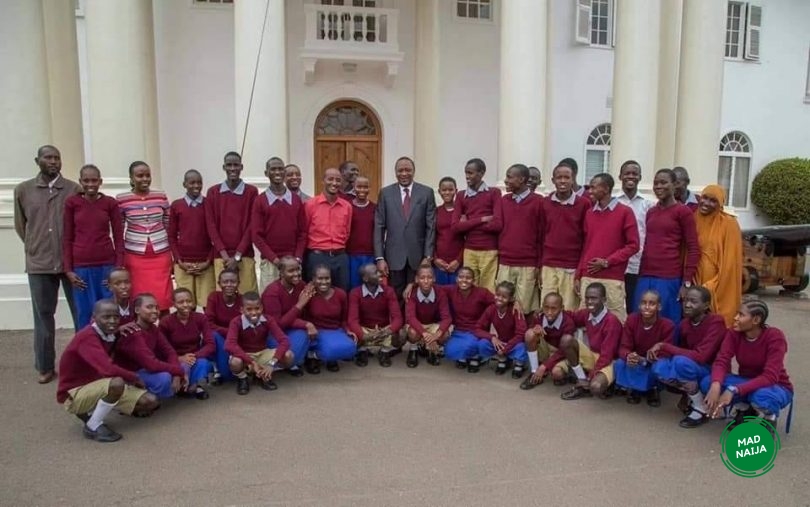 Since The Virus knocked the Country in March, leaners especially that siting For national exams remain uncertain of the Future. Most of These students had plans underway for Next Schooling Level especially Those who are completing Their KCSE Exams although this came as good news as at the same time the cases being reported daily has reduced with a great significance. Schools had been set to close on March 2020 after the first cases of Coronavirus were reported in Kenya. 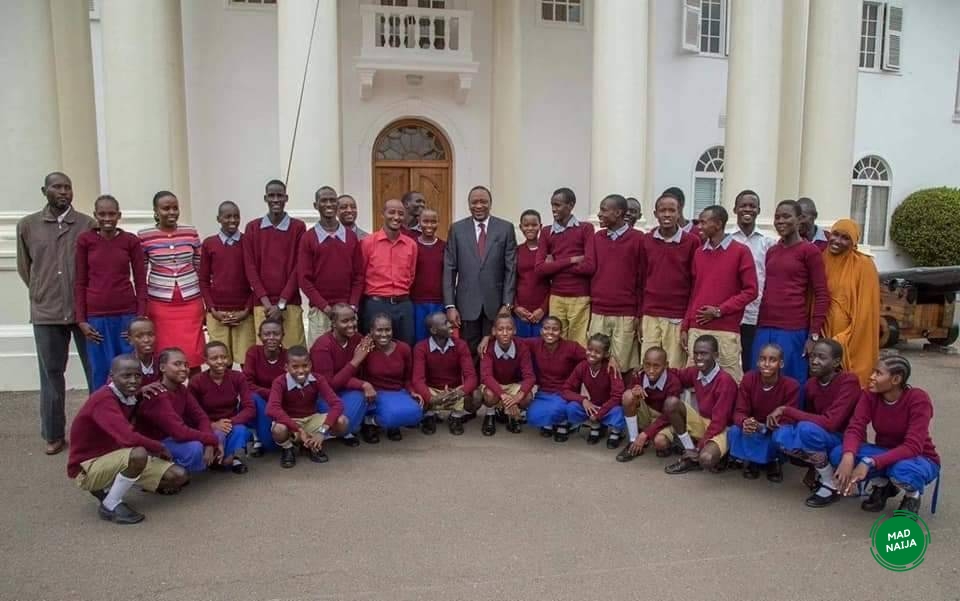 The ministry of education noted that this closure of schools will be until further notice as they claimed that they do not want to risk the lives of children who are the leaders of the future as a crucial meeting is set to take place tommorow at the KICD where all education stake holders are invited to provide way toward for phased school re-opening in the next 6 weeks as the heads of schools continue to hasten the re-opening process.

This move by the ministry of is a way by the Cabinet Secretary of education George Magoha to revisit the school re-opening dates which are expected to be made official to the public after the meeting at KICD and CS George Magoha, who is in charge of ministry of education, has earlier today while speaking in Siaya county, notified parents and students that the school calendar is not going to change. 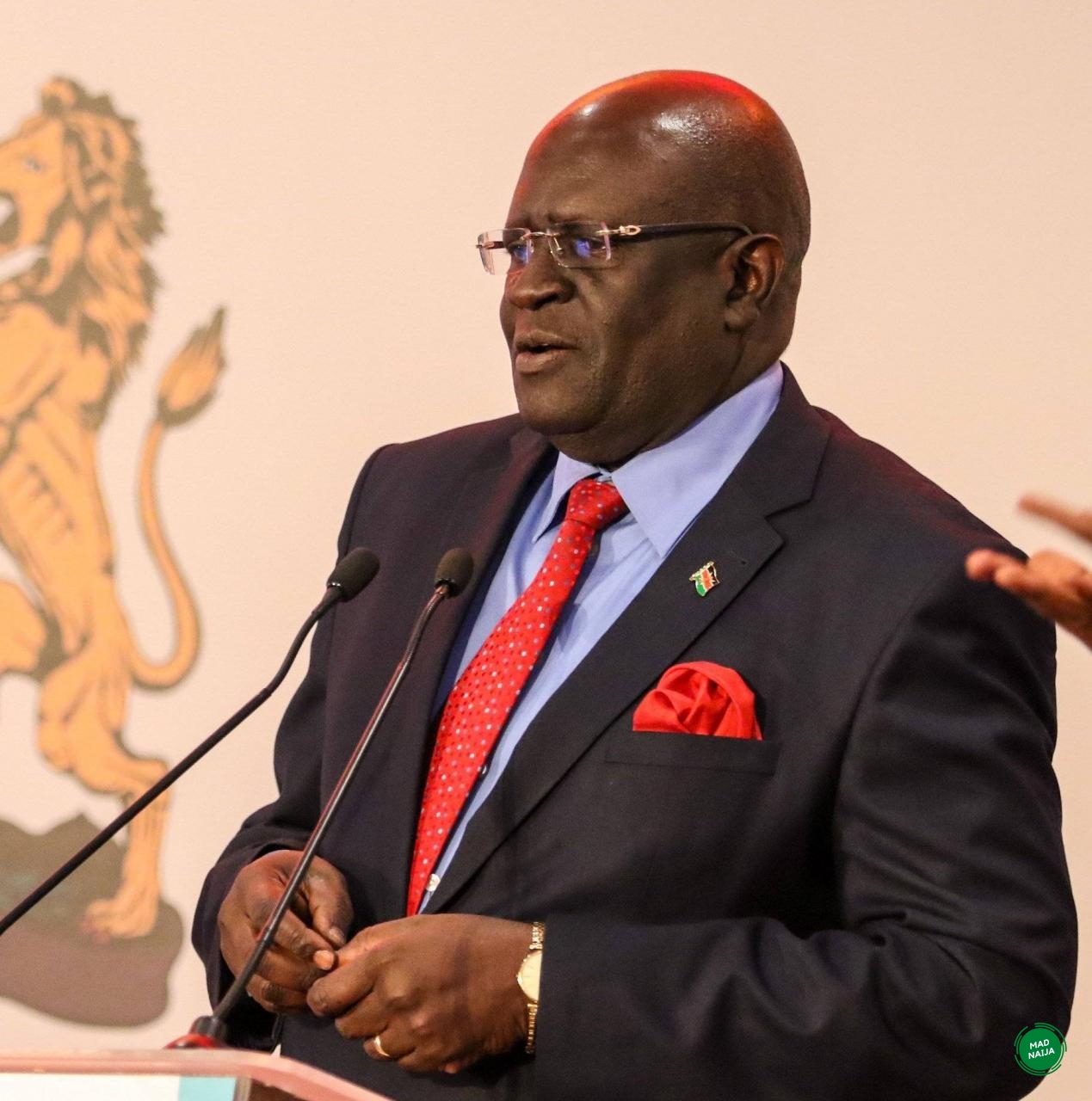 This was after he received the fake news stating that after schools reopen, each terms will be four months. The ministry told parents that they should stop believing in fake news as students have now been at home for over six months up to now. This was due to Corona virus. The president had ordered schools to be closed before 17th of March. On another side minister of education had assured students that school reopening will only be considered when the Corona virus curve drops and flattens.

ALSO SEE:  VIDEO: “I Only Wanted Four Children” – Mother Of Seven, Living In One Room Cries

A section of teachers have strongly the moves taken by the cabinet secretary for the ministry of education, professor George Magoha on Re-opening schools. They have taken it to social media to express their beliefs and have termed the moves as premature. They ask that their opinions be considered in the Monday 14th, 2020 meeting that will be held at the Kenya Institute of Curriculum Development (KICD) as the meeting will be held to discuss on the fate of learners and determine whether or not schools should be re-opened this year and the measures schools should take to ensure safety of learners and teachers.