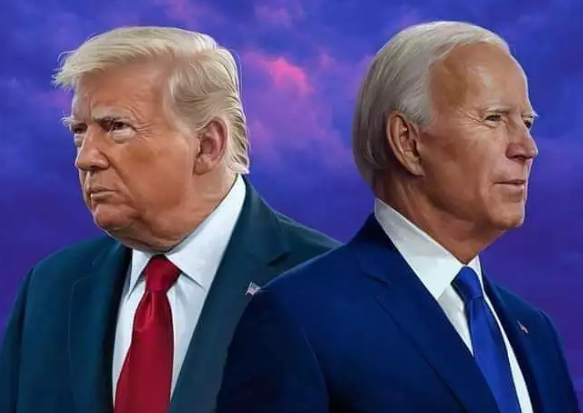 The U.S Presidential Election which took place November 3rd continue to be a topic of great concern, especially with the incumbent President, Donald Trump refusing to accept the result of the just concluded America Election. Which he claims was rigged to favour his opposition Joe Biden.

Joe Biden who represented the U.S people as a democratic candidate during the just concluded Election, won the election with a wide margin to become the 46th US President Elected.

With the latest update on the Election outcome, in what appears to be another great step to victory for president Donald Trump in his fight to challenge the result in court. 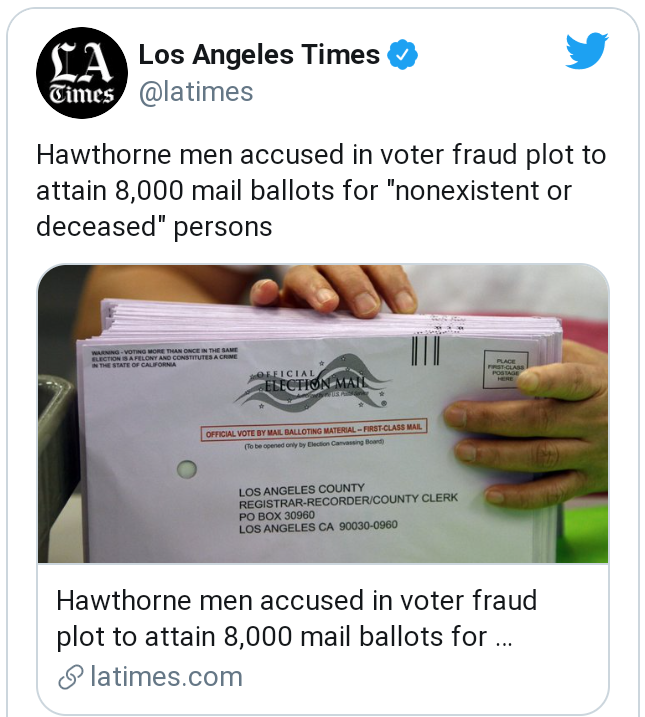 Los Angeles county officials has just made an announcement that a criminal complaint have been filled against two American citizen for allegedly forging 8,000 ballots worth of votes.

It was reported by the LA times, that it took them almost four months to come up with 8,000 forged ballots boxes. Montenegro will be facing charges for forging voter’s information.

This is allegations is enough to justify Donald Trump’s claims of fraud during the election process, and in the results. This information is coming as a good new to President Donald Trump and his followers. It was even posted by Nick Adams one of Donald Trump strongest supporter. 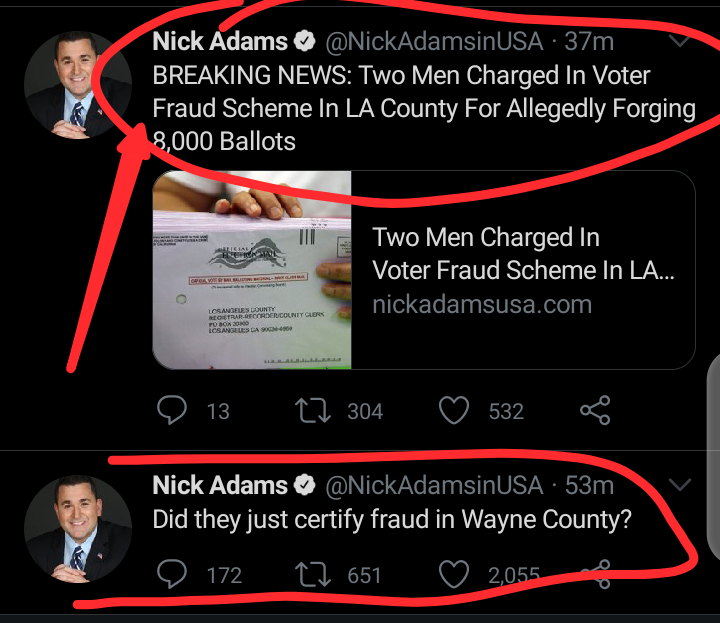 See how Americans reacted after Nick Adams revealed it to them. 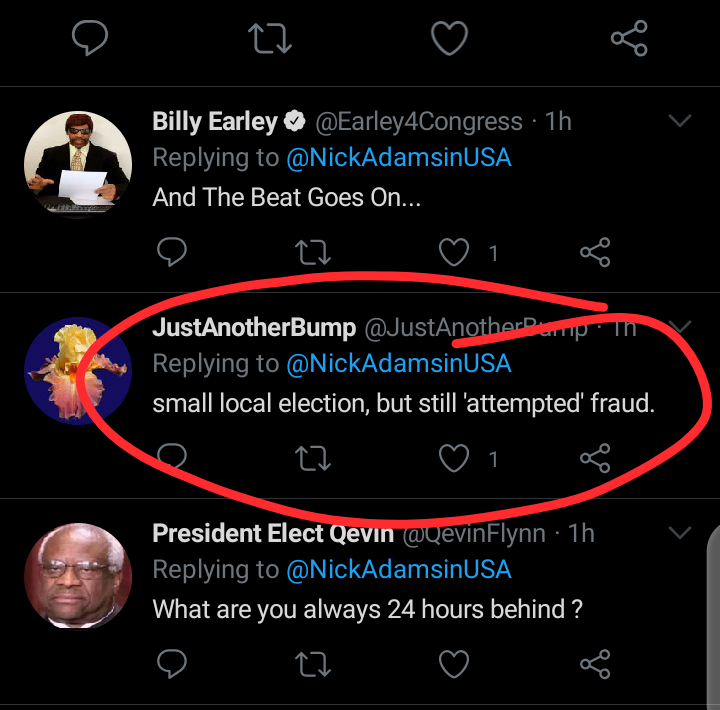 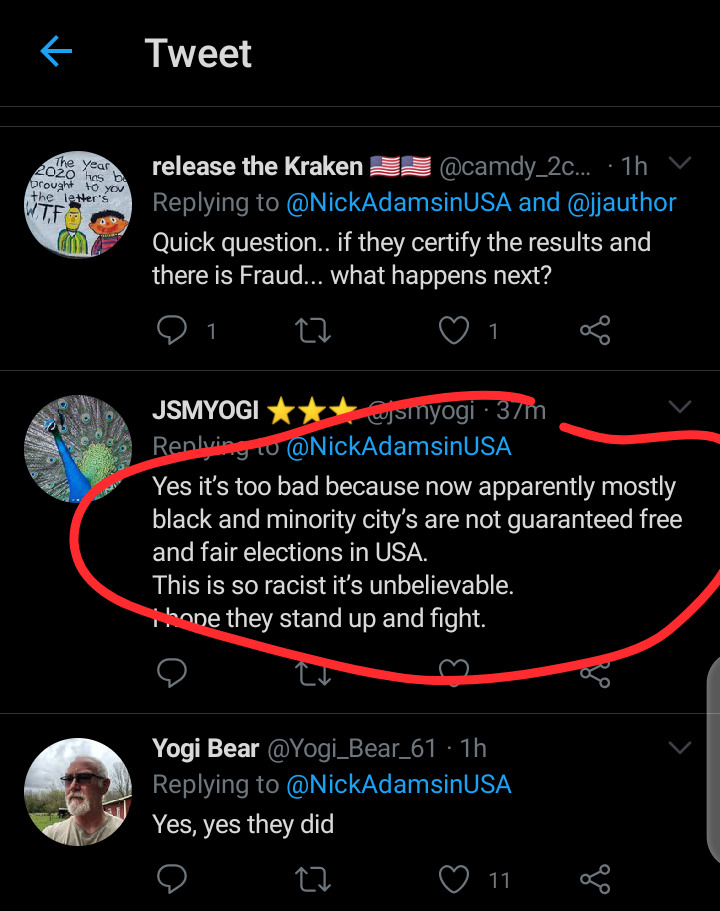 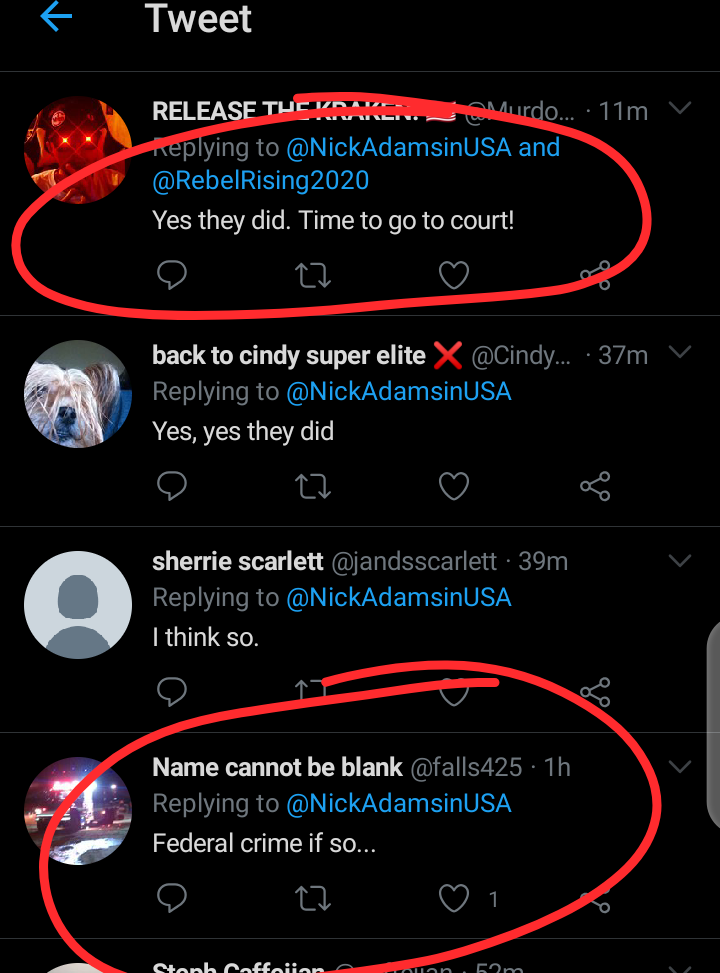 So dear readers, do you think this is enough reasons for days Donald Trump to established a sign of relief to his claims, of election irregularities during the November 3rd Presidential election.

ALSO SEE:  JUST IN! Father Murders His 10-Year Old Daughter Because She Raises Her Voice At Him A Lot