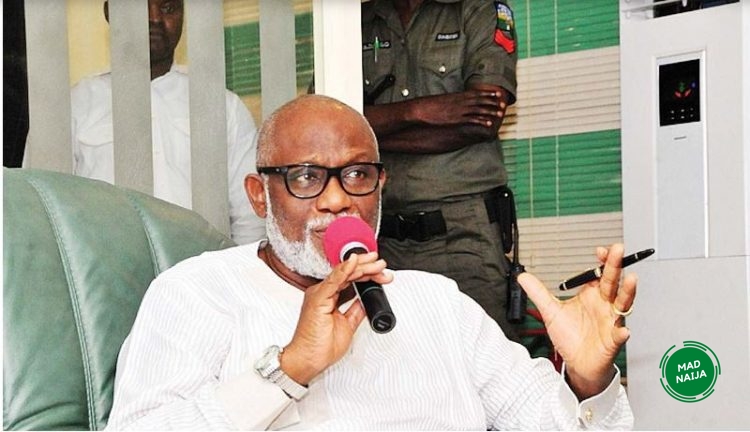 FacebookTwitter
The incumbent governor of Ondo state will lose his bid to become governor again, according to a man of God.

Primate Ayodele, the leader of INRI Evangelical Spiritual Church, has prophesied that the All Progressive Congress (APC) and its candidate, Rotimi Akeredolu, will lose the Ondo State governorship election.
The poll will be held on Saturday October 10.
Ayodele, in a statement on Tuesday, said that Akeredolu will not win except through manipulations and technicality.
The cleric declared that Ondo people have rejected the governor.

ALSO SEE:  JUST IN! 20-year-Old Dead Woman Wakes Up As She Was About Being Buried