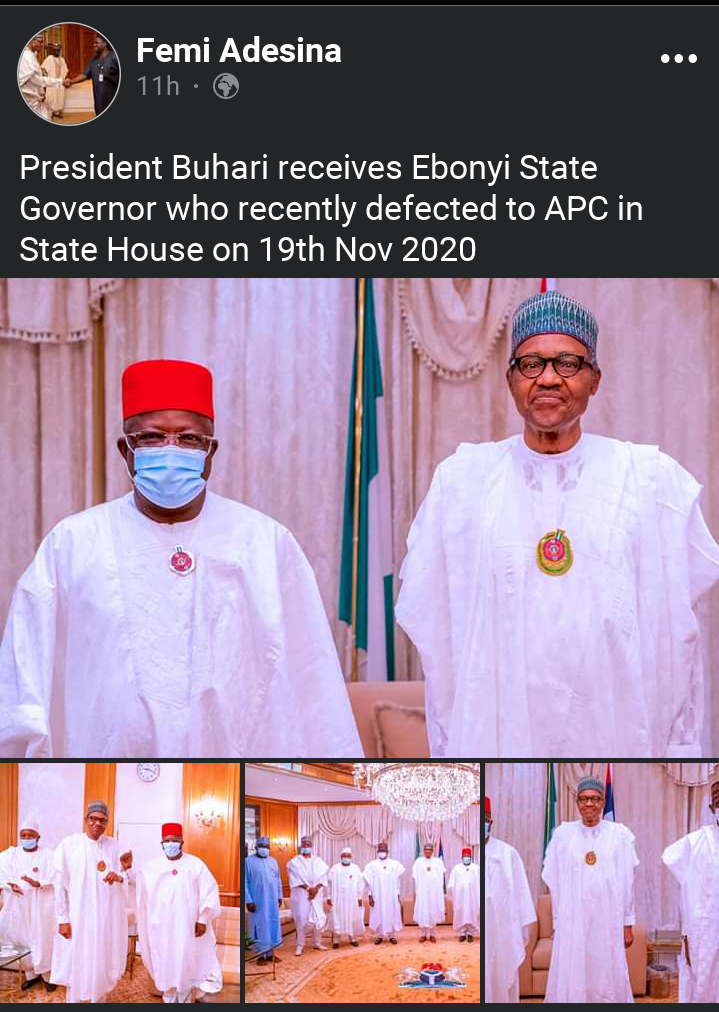 The quest of who becomes the next president of the most populous African nation is still much talked about. Names like Bola Tinubu, Atiku Abubakar, Nasir El-Rufai, Peter Obi, Rabiu Kwankwaso, Aminu Tambuwal are strongly linked to the 2023 presidential election, with some of the names aforementioned having contested at the last Presidential Election at primary level.

Hours after the number one citizen of Nigeria, President Muhammadu Buhari hosted Governor Umahi of Ebonyi State who recently defected to the ruling All Progressive Party. 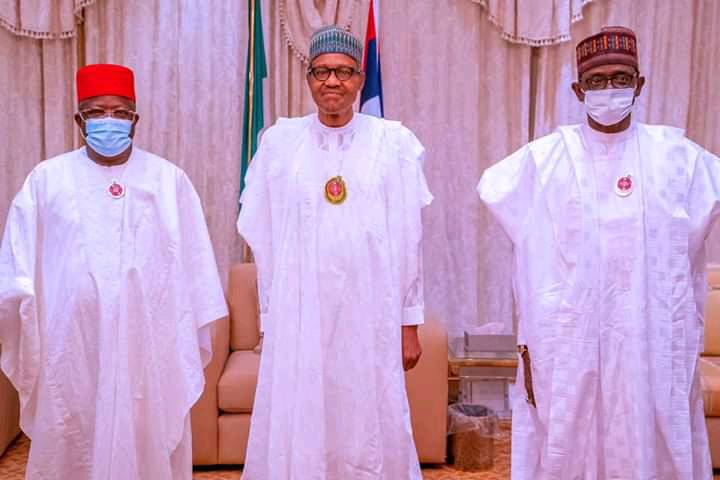 The proscribed leader of the Indigenous People Of Biafra (IPOB) has opened up on what he thinks about a president emerging from the Southern part of Nigeria come 2023. 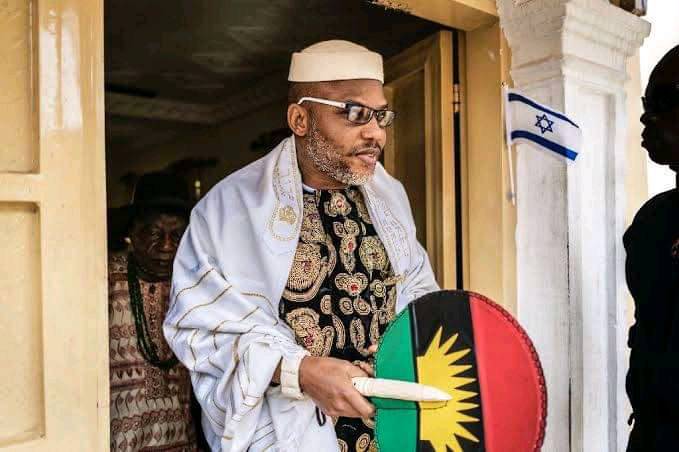 Nnamdi Kanu took to his official Twitter handle @MaziNnamdiKanu to air his view about the Southern Presidency ambition. Nnamdi Kanu feels that there won’t be a shift of power come 2023 because the Northerners are much more politically oriented than Southerners. He believes that a Northerner would still be at the helm of affairs as far as the presidency is concern till Southerners get things right politically. 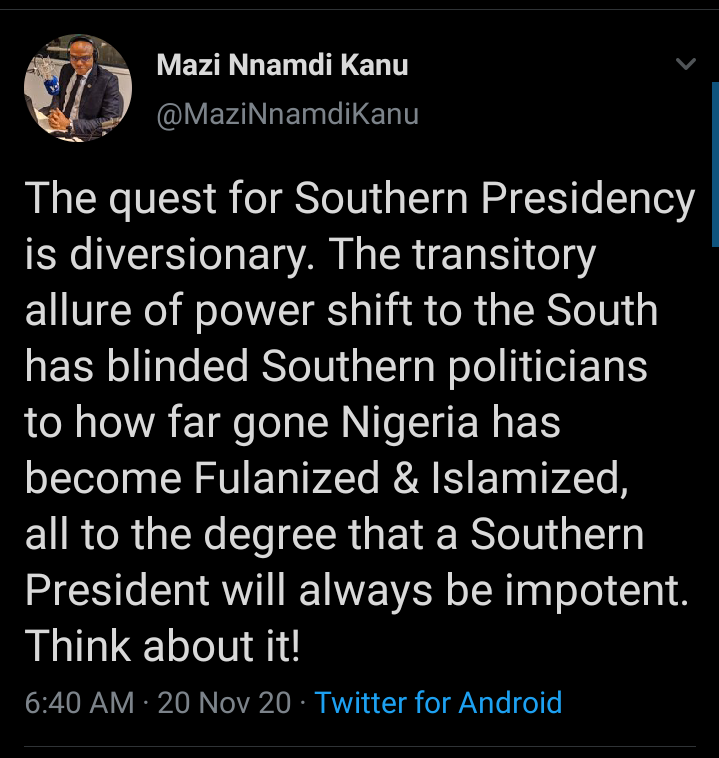 I’m pretty sure you would have a word or two to say about what Nnamdi Kanu thinks about the possibility of a president emerging from the south come 2023. Kindly drop your comments on this and share.

Do you see a Northerner remaining at the helm of affairs come 2023?

Are you seeing a possibility of power shift to another geopolitical zone?

ALSO SEE:  "Wonders Shall Never End"- See What A Young Girl Was Caught Holding On Her Hand That Got Reactions