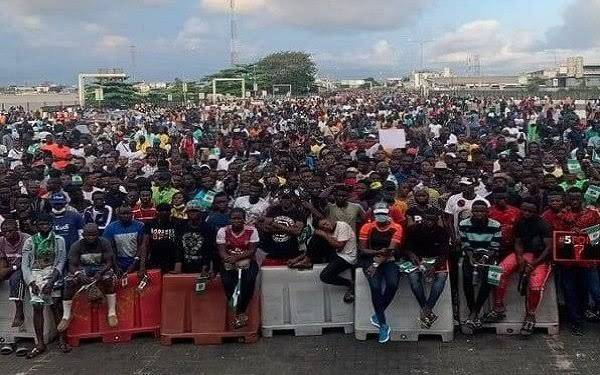 The events that happened at the Lekki tollgate in Lagos on the 20th of October, 2020, remain fresh in the mind if Nigerians. While there has been several stories from parties involved; Lagos State Government, Nigerian Army, and peaceful protesters, one solid thing we have been able to establish is the fact that soldiers were at the venue that night and gunshots were had.

However, the grey areas where we have heard different stories from the parties are whether the bullets fired were blanks or not. Also, the Nigerian Army has refused to accept there were casualties at the event.

In a bid to properly investigate the matter, the Lagos State Government set up a Judicial Investigative Panel that has been sitting for week. However, yesterday, a five minute documentary that included time stamps and satellite feed was released by the Cable News Network (CNN). Without a shred of doubt, this documentary insinuated that there were casualties at the Lekki tollgate on the fateful night. 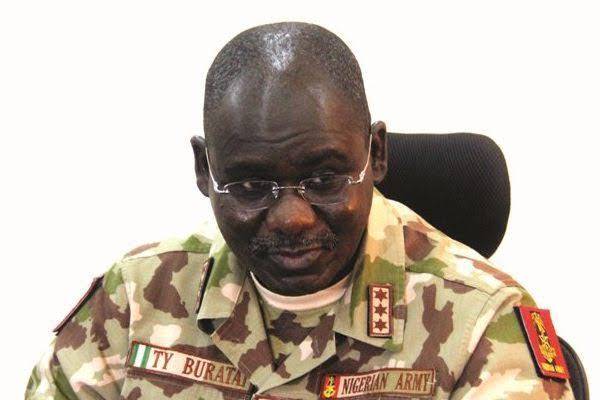 As expected, many Nigerians reacted to this video praising the expertise of CNN and their commitment in finding the truth of what happened that night. However, the Chief of Army Staff, Buratai Tukur, will have none of this. Defending the professionalism of the Nigerian Army, Buratai said that the Nigerian Army is professional and will never engage innocent and peaceful protesters outside the rule of engagement.

Speaking in Abuja on Wednesday, Lt. General Tukur Buratai said that there’s no need for Nigeria to panic and they should feel safe. He further spoke on the banditry and kidnappings on the Abuja/Kaduna way. He said the Army and the Nigerian Airforce is doing all they can to make sure that they stop the evil doers. He further mentioned that the Army will be needing a special intervention fund to train men of the Nigerian Army and also buy some hardware equipment to tackle these security challenges.