"Few Hours After He Left Home": See What Happened To Him That Led To His Dead. | MadNaija
ENTERTAINMENT| SPORTS| RELATIONSHIP | TECH | TOP-LIST 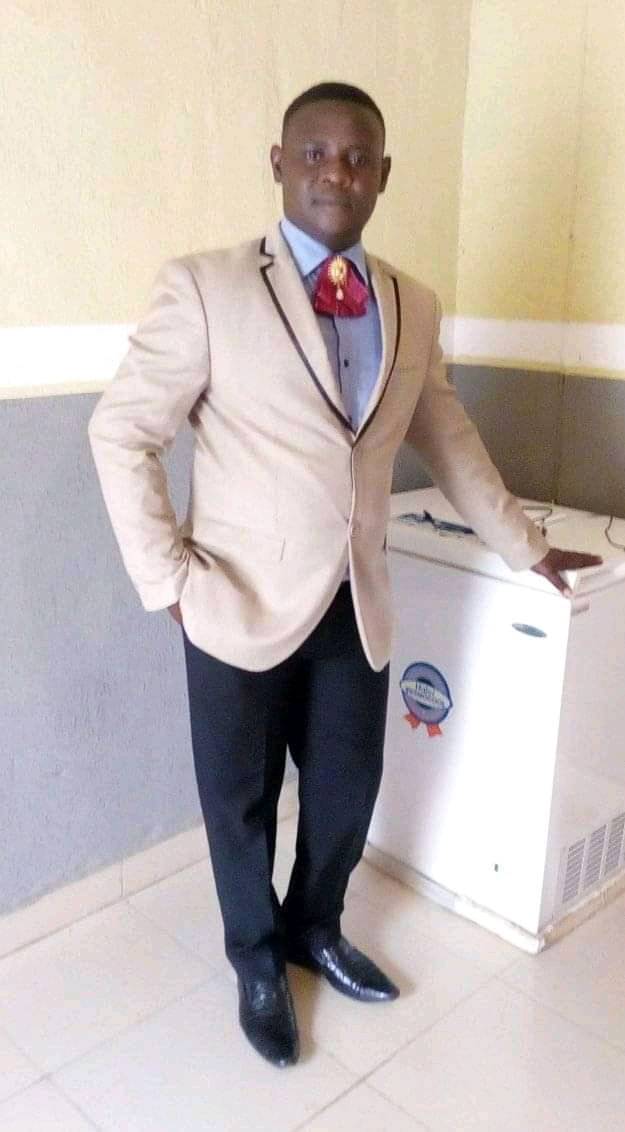 The rate at which people die due to road accidents these days is really scaring and disheartening, another young Nigerian identified as Mr. Aboi Abba Bobai has been reported dead.

According to reports from eyewitnesses, the deceased involved in an accident that occurred along Manchock-Jos highway on Tuesday afternoon being November 17th.

The report has it that the deceased was hit by a car while he was riding on a motorcycle, he was hit so hard that he died at the spot. 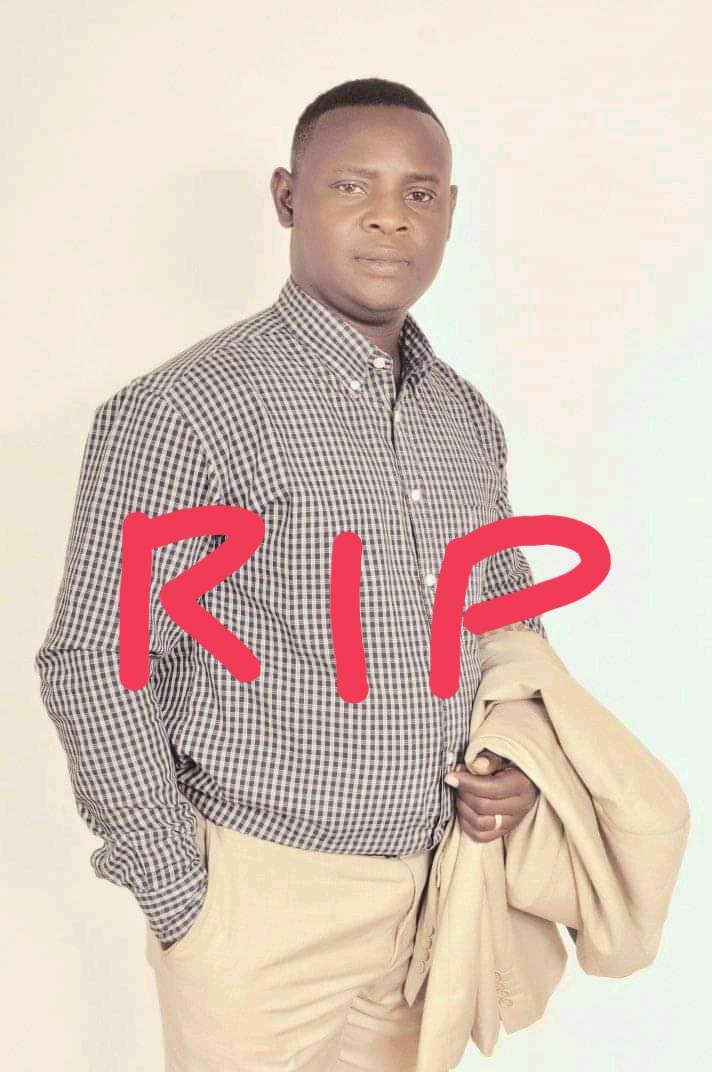 Until his death, he was a staff of “Elim Foundation” primary/secondary school, garaji Kafanchan, Kaduna State.

Mr. Bobai’s demise was also confirmed by a facebook user identified as “Queen Delaku Yunana” who took to her social media account to announce the sudden sad news, she posted photos of the deceased with a caption on it that reads;

“Oh death you don’t care who you slay both young and old,rich and poor,strong and weak.

You dont ask for permission or notify people that u are coming.

You just come for everyone those living with a wonderful and happy family and friends around.

Those who are trying or are making it against all odds you just came took them away.

ALSO SEE:  17Years after these women acted "Osuofia in London" See them Now

No sign or message DAT you will come,death you are heartless and dont have sense.

Good night sir,is all we will say no good morning again oh the cold hand of death you have taken him.

Rest on sir, you will forever be in our hearts”.

Another facebook user identified as “Gloria Alex”, also confirmed his dead as she shared her last conversation with the deceased on her personal social media account. She posted his pictures with a caption that reads;

You where more than a teacher to me.

I will always remember your teaching and advice.

Hearing your voice on Sunday been the 15th/11/2020 was the last,you told me”Take care of yourself my super baby”not knowing that will be your last advised to me.😭😭😭😭😭😭😭

ALSO SEE:  Days After Pastor Isreal Was Sentenced To Jail, See What Is Happening To His Congregation

May God comfort his family, friends and colleagues, and also grant him eternal rest. Amen.