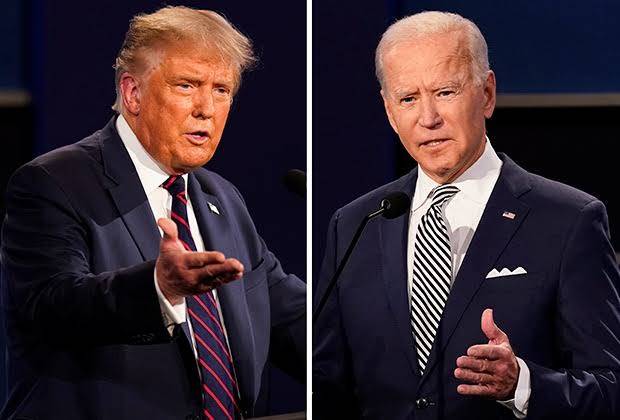 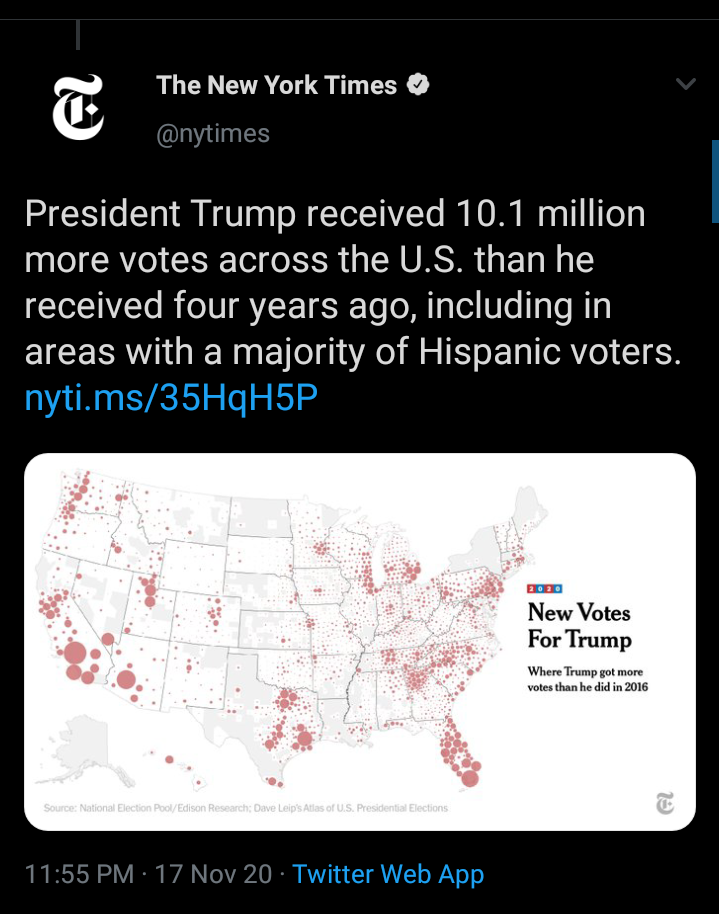 What this means is that Donald Trump secured more votes in the 2020 United State’s presidential election than he did 4 years ago.

Despite securing much more higher votes this year he still lost the presidential election. And his greatly displeased about this outcome.

Donald Trump has now taken to his official Twitter page to reply the New York Times and also to give reasons why he lost despite having higher votes.

According to his response he won the election but due to high rate of voter fraud in the United States Joe Biden was declared the winner. 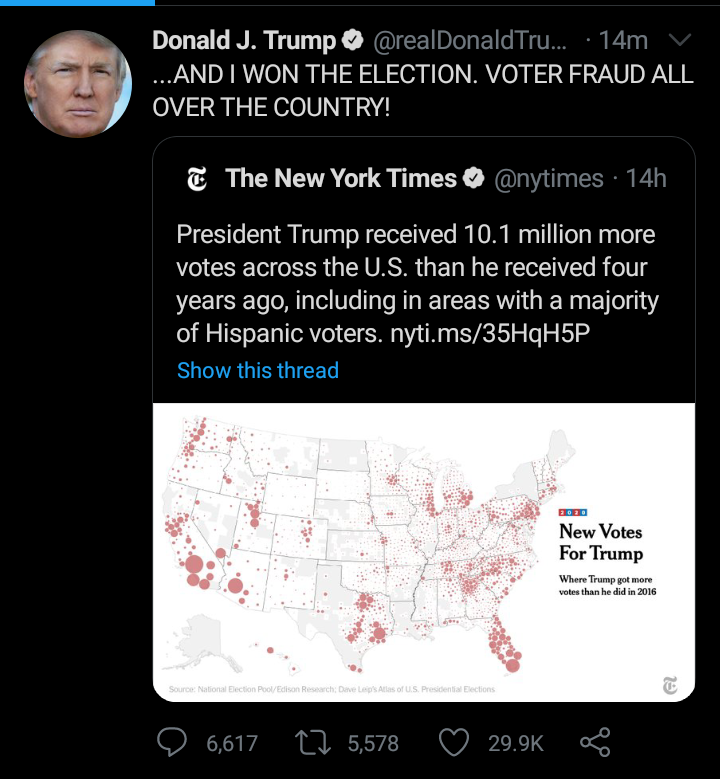 His allegations are getting too much by the day even though majority of it is yet to be substantiated in the court of law.

News has it that thousands of his lawsuits has been thrown out by the court due to lack of evidence.