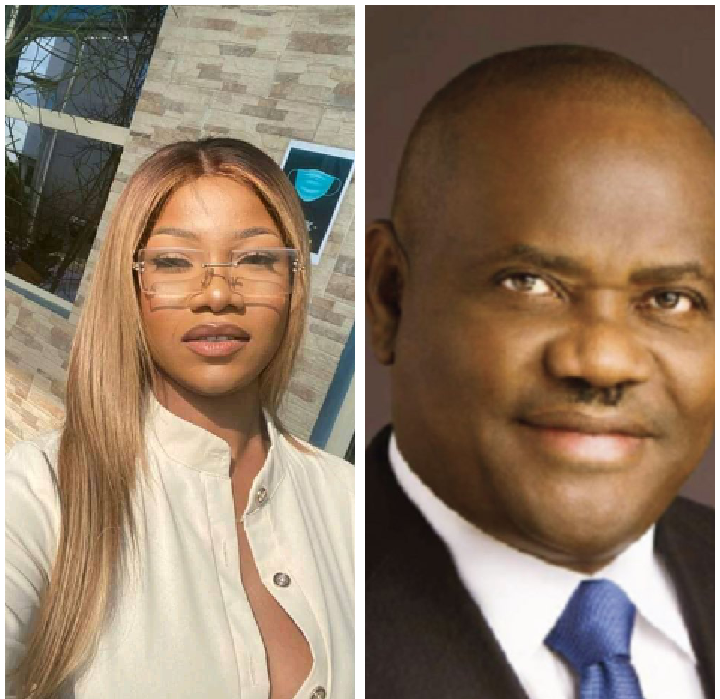 Tacha Dares Gov Wike, Vows to Protest in Rivers State Despite Ban by the Governor.

Former Big Brother Nigeria Housemate, Tacha, has vowed to continue with her planned protest in Rivers State despite being banned by Governor Nyesom Wike.

The governor on Monday night issued a press statement saying that the #Endsars protest has been banned in Rivers State and ordered police to arrest protesters.

The governor said there is no need for the protest anymore since the Inspector General of Police has disbanded the Special Anti Robbery Squad. He urged parents to stop their wards from coming out to protest.

She argued that peaceful protest is the people’s constitutional rights and it will continue as planned. 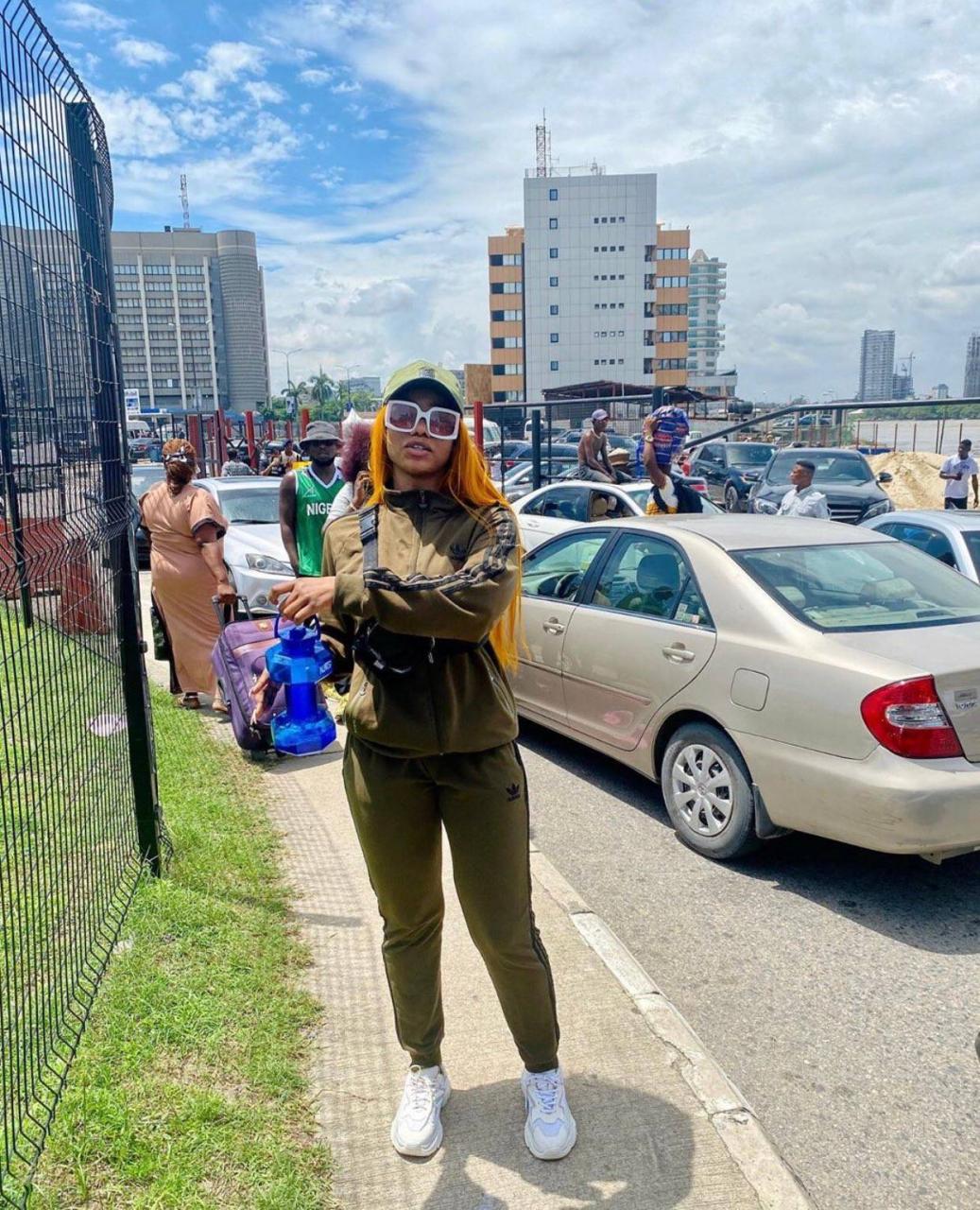 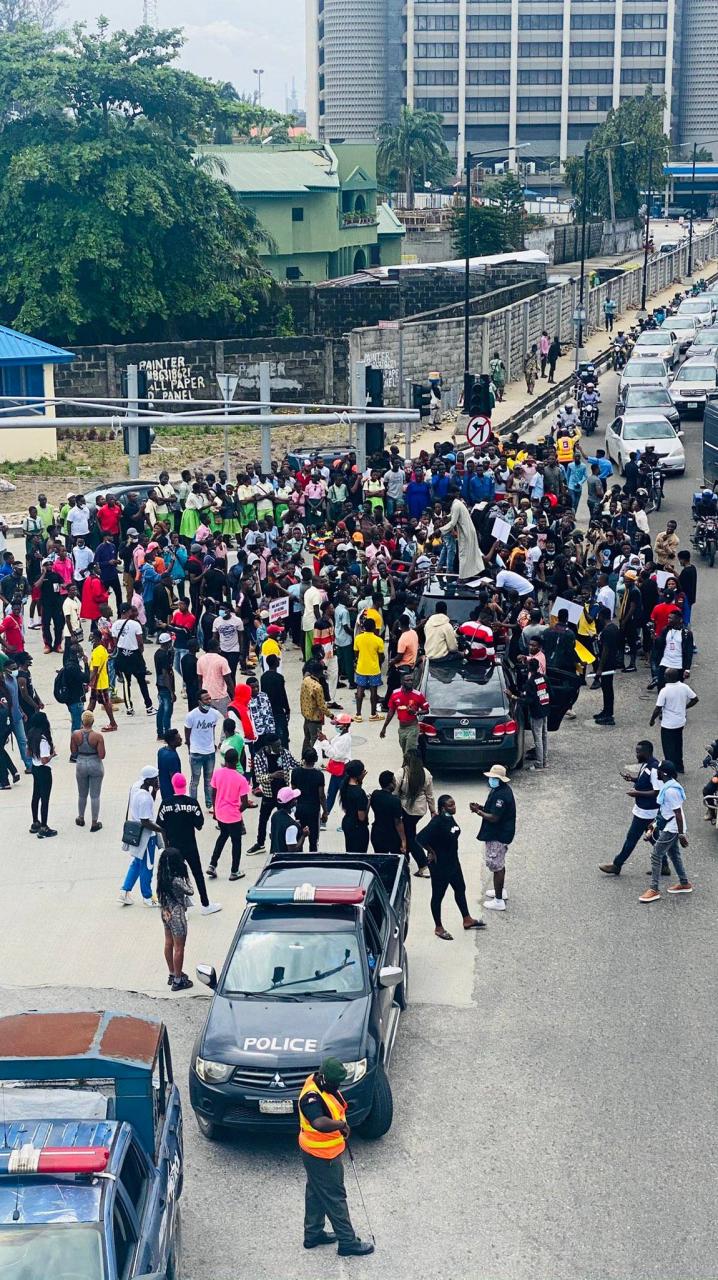 “With all Due respect your Excellency, you are a lawyer and I believe you know better, this is a DEMOCRACY SYSTEM and Rivers State belongs to all the Daughters and Sons of the state. It is our RIGHT TO PEACEFULLY PROTEST AGAINST POLICE BRUTALITY✊🏾✊🏾✊🏾 #SarsMustGoNow #PhProtest” Tacha posted on her Twitter handle.

However, Nigerians have reacted to Tacha’s comment on Wike. See their reactions below.

“Which kind of protest again? This Agenda has been Hijacked. let’s be Civil. Let’s be smart. Let’s not let our fallen hero die in vain. Let’s Wait and watch them implement the Change they Promise. If they don’t.. Then we out again.. For now, it’s baseless Protesting”

“Tacha please adhere to the order please please and please. Don’t be played at the course of getting the victory, you know how much people hate you they won’t rescue you if the need is, be strong and alive for TITANS, they are the online true lovers and your family.”

“Since he wants to trend will drag him like Tiger Generator sooner. He will Nigerians where he got that power from let watch and see for himself.

Do you think the protest should continue as planned?

Is it right for Wike to ban the protest?

Drop your comments below.

ALSO SEE:  Elderly couple found dead by each other are said to have agreed to commit suicide as police finds evidence