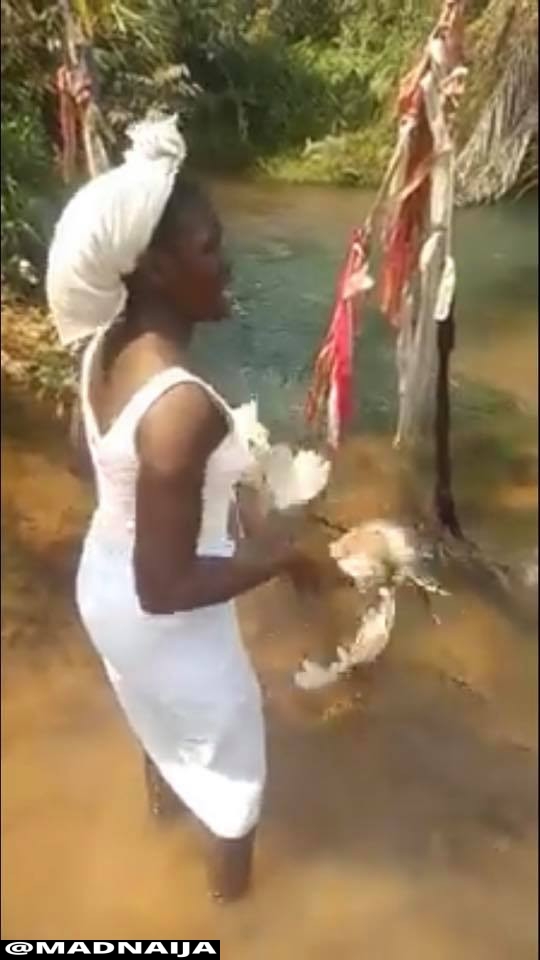 A Nigerian traditionalist has taken to Facebook to declare that she is an Anti-christ who dosen’t believe in God.

A Nigerian traditionalist who took to Facebook to give out her old Bible has declared that she is an Antichrist and a River Goddess.

She also stated that she is very pure because she is “water” and doesn’t believe in the Bible. Ijemmili who admitted that she was formerly a Christian, lashed out at Christians, stating that they don’t respect other religions because they believe their religion is the only true one.

ALSO SEE:  How 4 Labourers Allegedly Poisoned Their Own Co-Worker's Drink In Lagos

A quick check on her Facebook revealed that she has been into river sacrifices and traditional worship for long.

Here Are Photos Below; 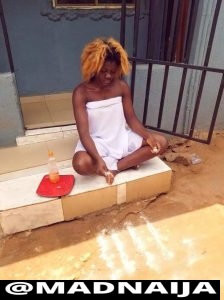 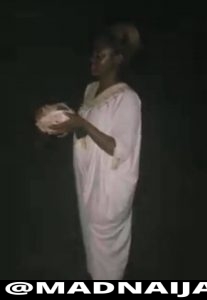 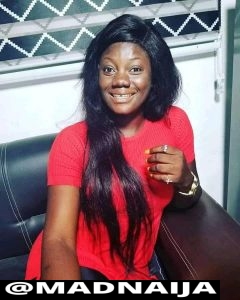 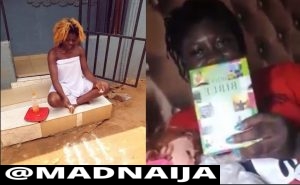