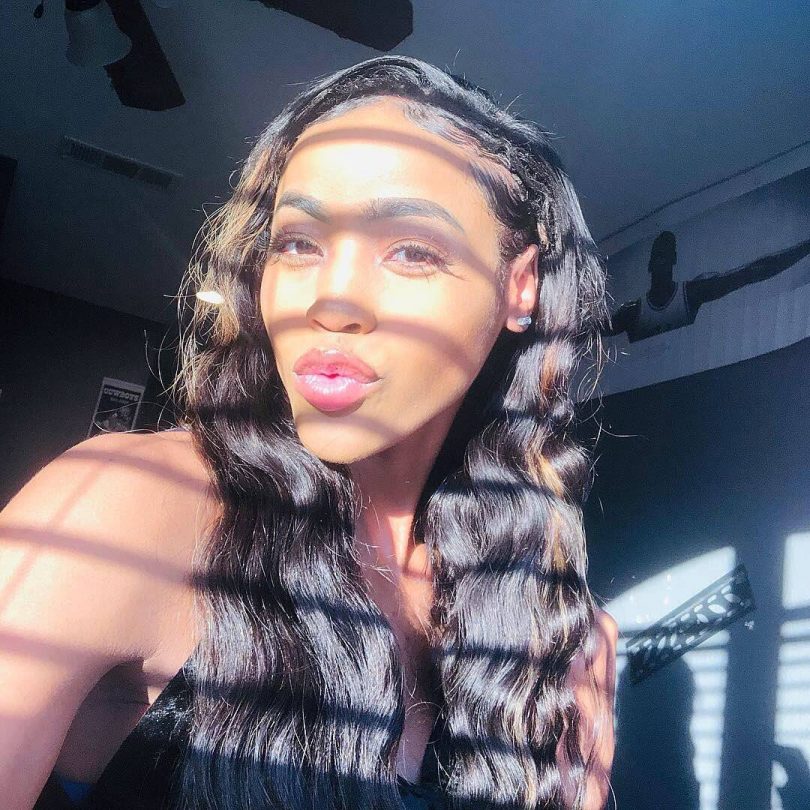 Single stage is a necessary stage everybody in life must pass through before entering that institution called marriage. It’s an opportunity given to anyone to make very good decision on the kind of life he or she wants to live, whom to spend it with and fully be prepared to make rational decisions as at when needed. Many people especially the ladies because of peer pressure jump into the hands of the wrong persons just to answer ‘married woman’ only to start crying after a few times in the marriage in regrets for what they are seeing, isn’t what they bargained for.

ALSO SEE:  Nigerian Lady Reveals Shocking Reason Why Her In-Laws Abandoned Her And Her Kids After Her Husband's Death

Nevertheless, many ladies are still complaining of being single and it keeps one wondering though how despite her beauty, one’s still single. One lady has decided to voice out her reason for being single in life as against what people think. According to the lady whose name is Aliyah, she complained that she gets tons of men coming in for her but she rarely gives in to their request because most of them all want her as a girlfriend they can use, whom they crave for but aren’t willing to value or give her some unconditional love which is what is what she really wants. 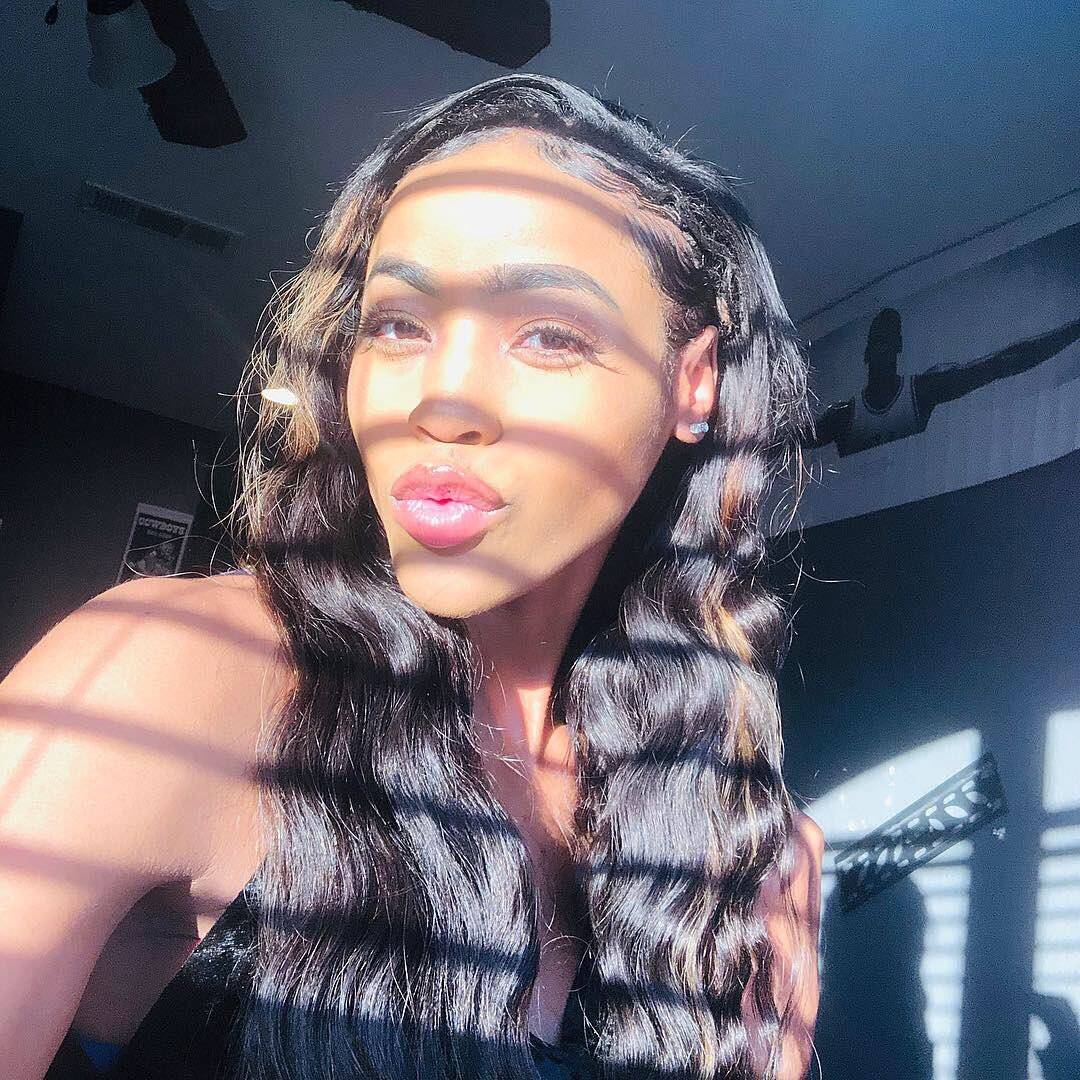 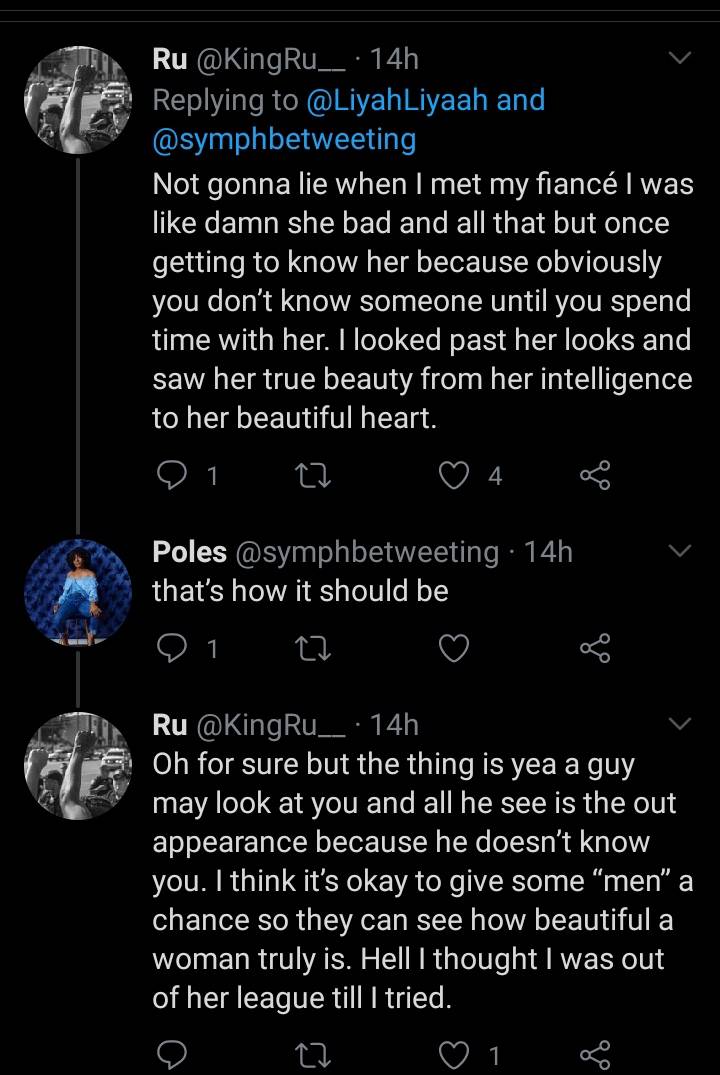 Just like Aliyah, always take your time well and seek for a man that’s going to give you that unconditional love you desire, someone that values you for whom you are and not just one that just needs you around him to satisfy desperate urge. 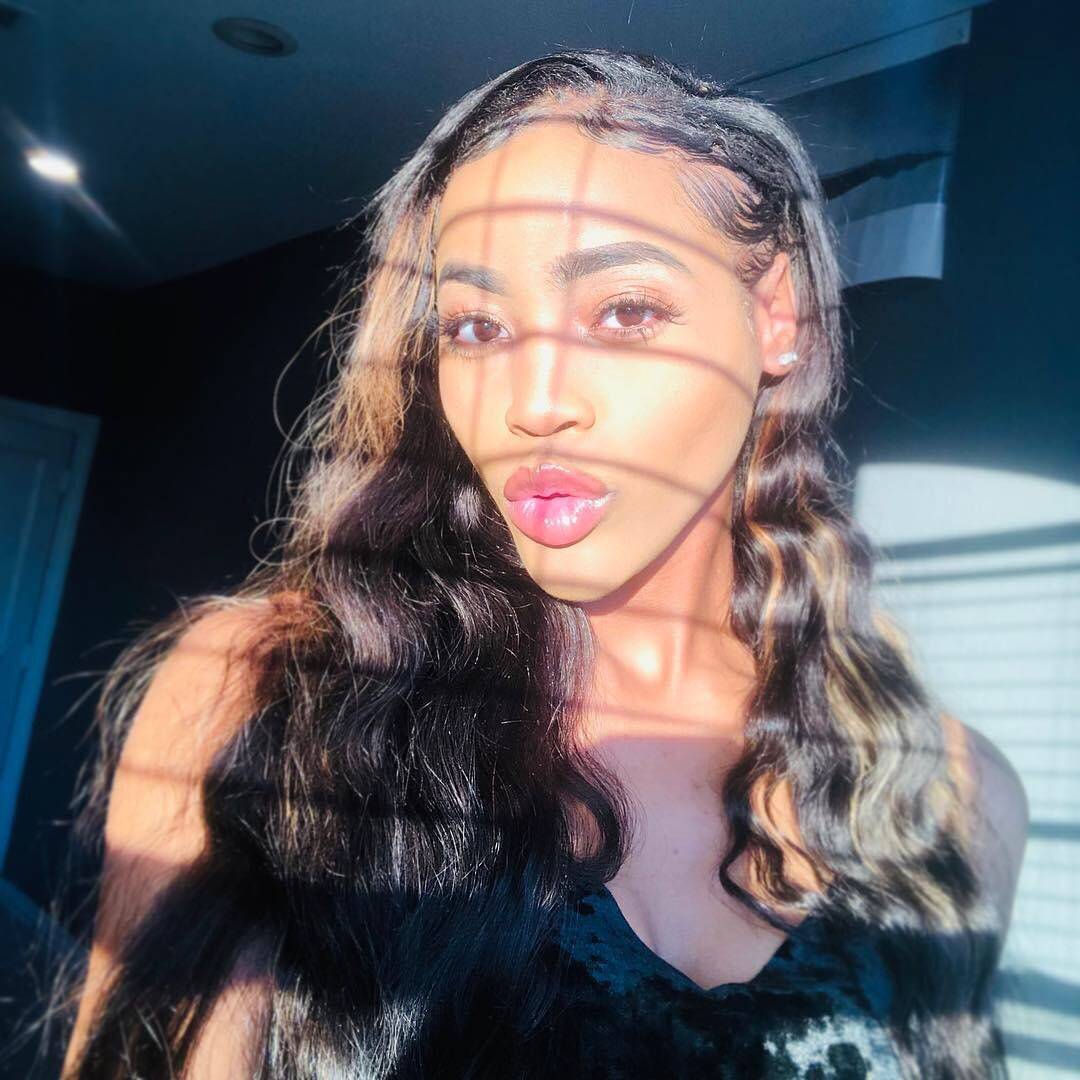