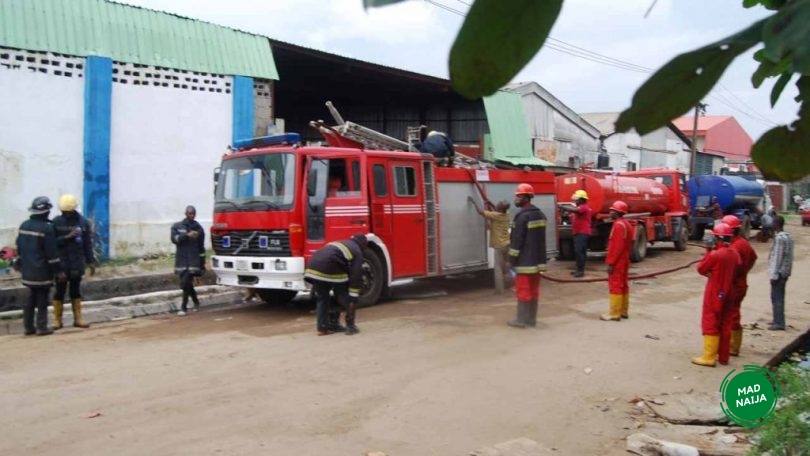 JUST IN! 32-Year-Old Man Who Went Missing For 4 Days In Ilorin Was Later Found Dead

The victim, identified as Innocent David, was said to have been declared missing since Sunday, July 26, 2020. 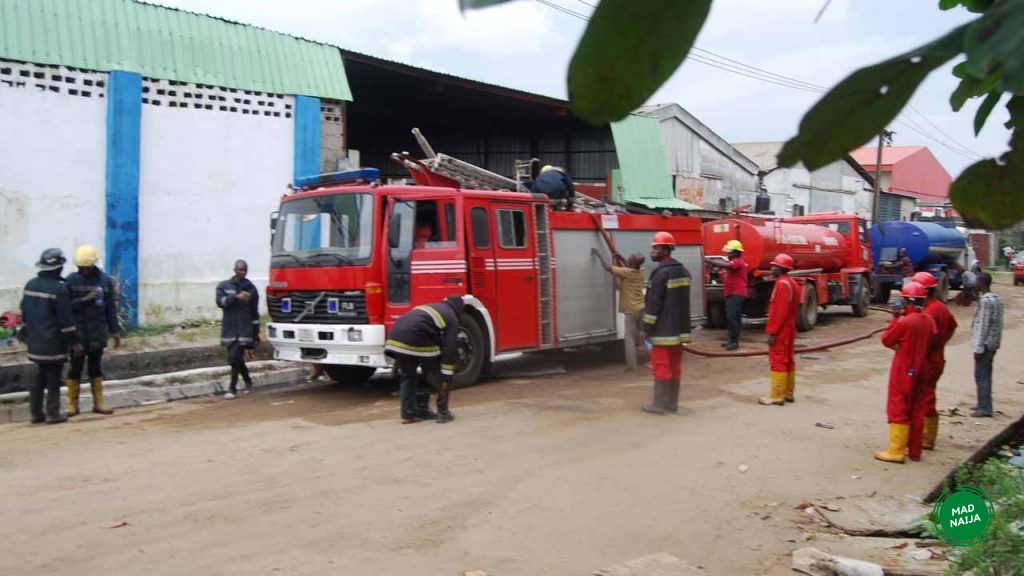 Daily Post reports that the Kwara State Fire Service, on Wednesday, announced the recovery of the corpse of a 32-year-old man, declared missing four days ago in Ilorin.

The victim, identified as Innocent David, was said to have been declared missing since Sunday, July 26, 2020.

Head of Media and Publicity of the service, Hassan Hakeem Adekunle, disclosed this in a statement in Ilorin.

He said that “The DCO, ‘A’ Division, Ilorin, DSP Oluseyi S. Adebayo, summoned the service to a rescue operation at about 16.22 hours, at Asa Dam, adjacent Fusil filling station, Ilorin, the state capital.

“The firemen arrived at the scene at about 16.33hours and went to work immediately, recovered the body with the efforts of the service officers, and handed over to DSP Adebayo.”

He explained that the cause of the incident could not be ascertained, but the police have launched an investigation in the bid to get to the root of the sad incident.