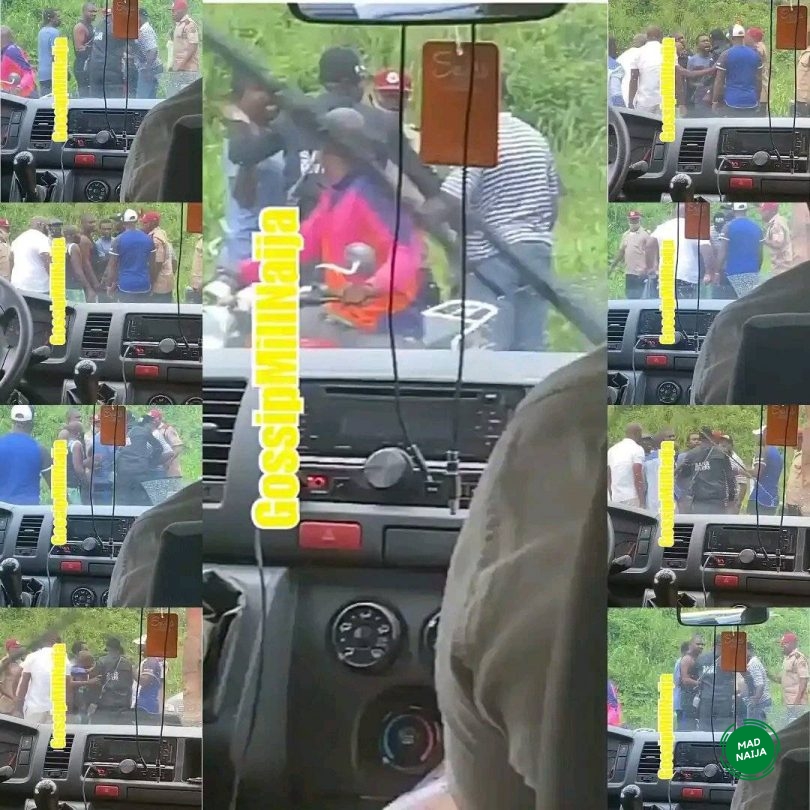 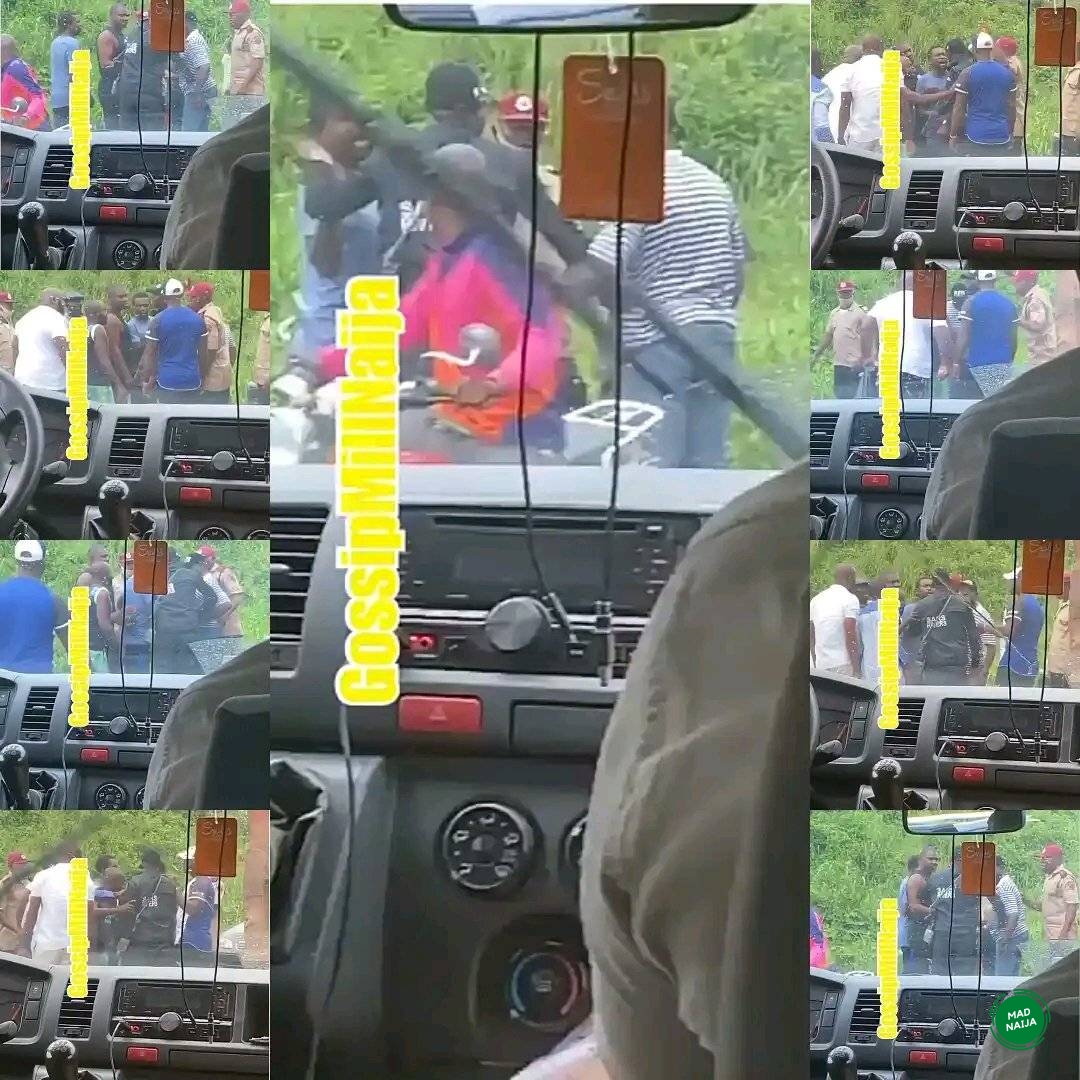 How we got to this level is a thing that I am still wondering about.

A situation where the poor will Harass and intimidate on of their own like this Driver in this video that was being Allegedly being harassed by men of the Special Anti Robbery Unit. 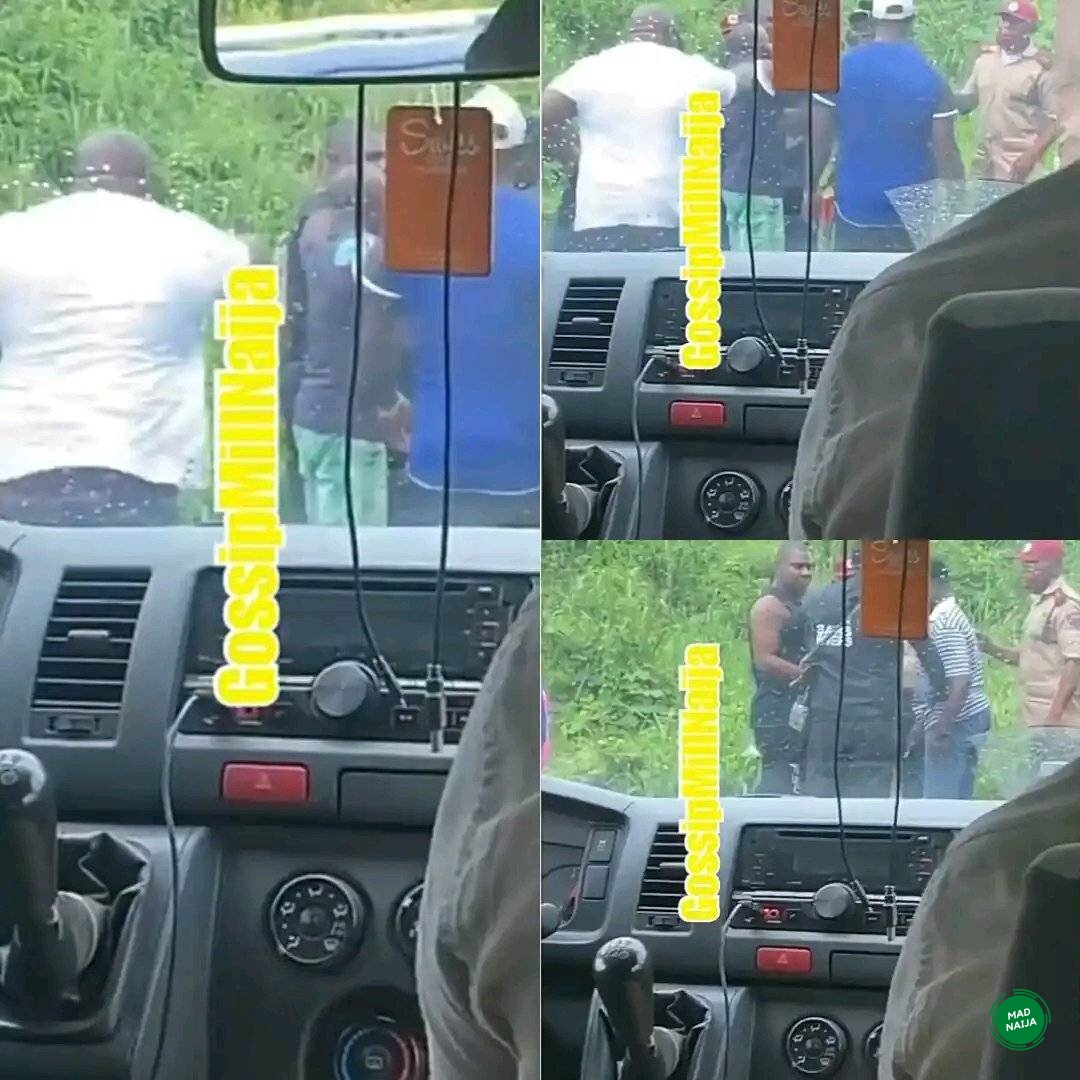 SARs officers were seen and captured on camera, As the dragged a man by his pants, Asking to know a certain thing from him but their action was put to a stop thanks to Niger Delta activist, Asari Dokubo.

Unknown to the officer the said driver was the one driving Asari Dokubo Until he came out from his vehicle and shouted “Hey” at them before put a stop to the harassment and Saluted the Ijaw born political figure.

Before now there has been a complaint about the excess of men in Uniform, who now harass all manners of poor people, especially young men with fancy cars and phones.

SARS Police Officers today jammed Confirmed Agbako in Rivers state!!! They Were H a r r a s s i n g a poor driver, unknown to them he was N o t o r i o u s M i l i t a n t Askari Dokubo’s Driver, 2secs he jumped out with his Boys to C o n f r o n t them!!!