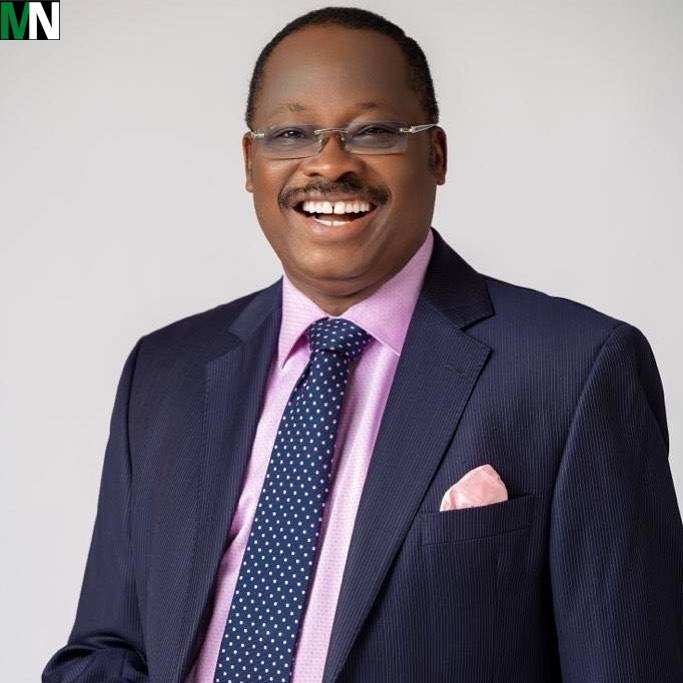 JUST IN! Get To Know Reasons Behind the death Of -Late, Ajimobi

Isiaka Abiola Ajimobi is an ex-governor of the Oyo state southeastern part of Nigeria, died today. This comes in a statement released by his lawyer. He was also a former Managing director or executive officer of national oil and chemical marketing Company a subsidiary of shell petroleum Nigeria.

He was appointed by Adams Oshiomhole as the Deputy National Chairman of APC of the South-West zone.

Ajimobi was said to have died about six days ago which is false and untrue then, but this time he is dead due to Complications caused by a coronavirus.

He serves as governor of Oyo for two times. He was born on 16 December 1949 in Ibadan, Oyo state. He left one wife, 4 daughters and one son. His son was a son in law to the governor of Kano state, Dr. Abdullahi Umar Ganduje.

ALSO SEE:  Solomon The Terror: Meet The Notorious Robber Who Specialized In Killing Policemen At Checkpoints 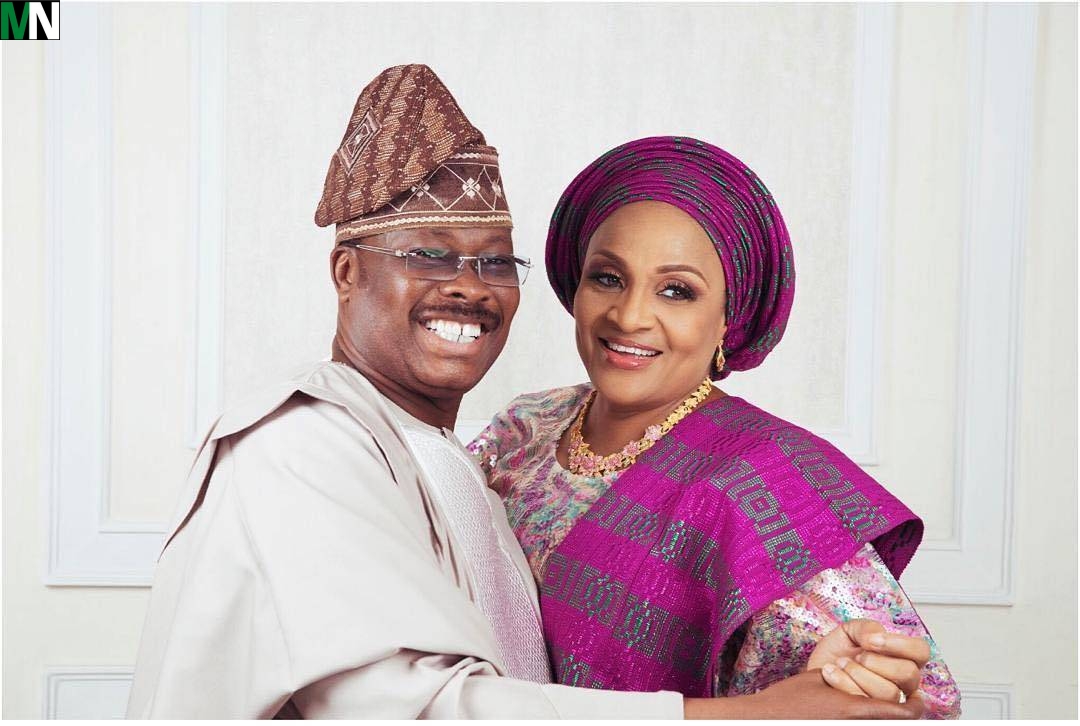 Photo: Ajimobi and his wife

The 70 years old former governor was said to have felled in serious ill after diagnosed with the deadly disease called Covid-19.

My condolence goes to his family and Oyo people at-large for the great loss and May Jannatul Firdausi be his final home.

Say a word of prayer to him in the comment section.