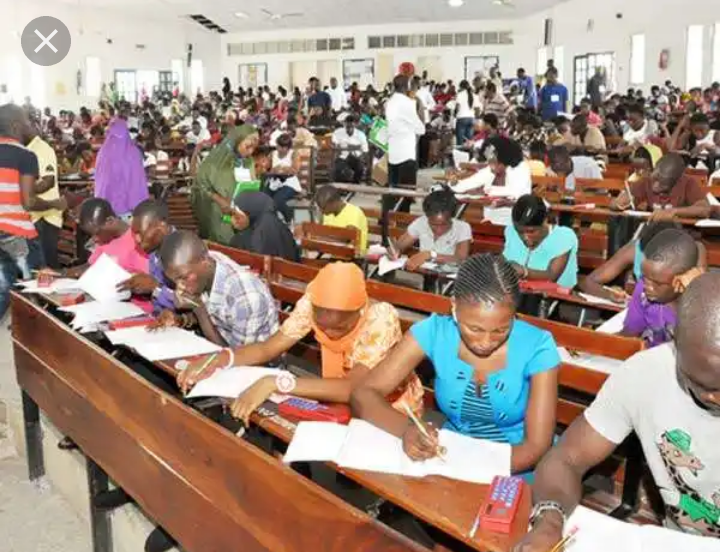 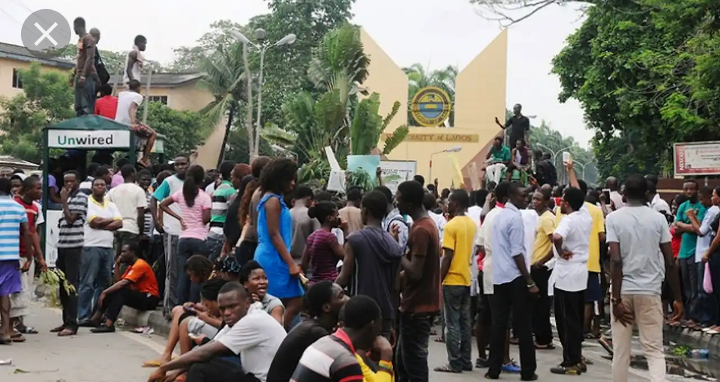 The Federal Government has given a directive to all schools (Tertiary institutions) to open up or resume their duties starting from Monday the 12th of October. 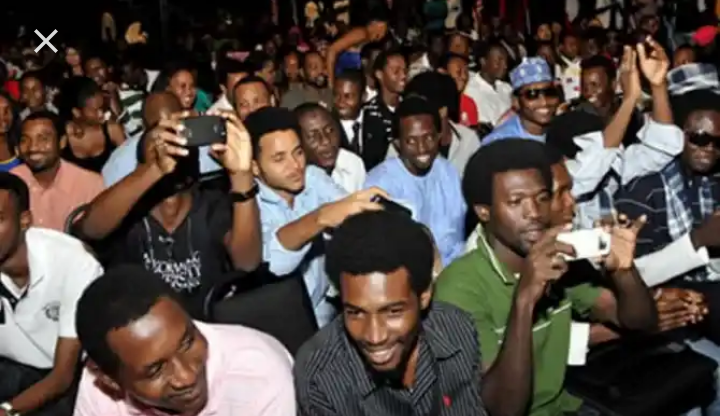 However, Universities that are under ASSU are still in doubt about their resumption as the Federal government and the ASSU are unable to find a solution to the 6 months old strike. This might definitely see the students who are under the umbrella of ASSU remain in their various houses until an agreement is being reached between the two parties (FG and ASSU).

ALSO SEE:  NECO Timetable: All NECO candidates should take note of this subject they are writing this week

Help includes the list of school whose resumption dates have been announced.

Note that, the list below ain’t arranged in any other and it will be advisable to read to the end in other to know your school’s resumption date.

6. Institute of Management and Technology, Enugun State – 12th of October

ALSO SEE:  TESTED AND TRUSTED: See How To Get 100% Electricity With Copper Wire And Plug

8. Kebbi state University of Science and technology – 19th of October