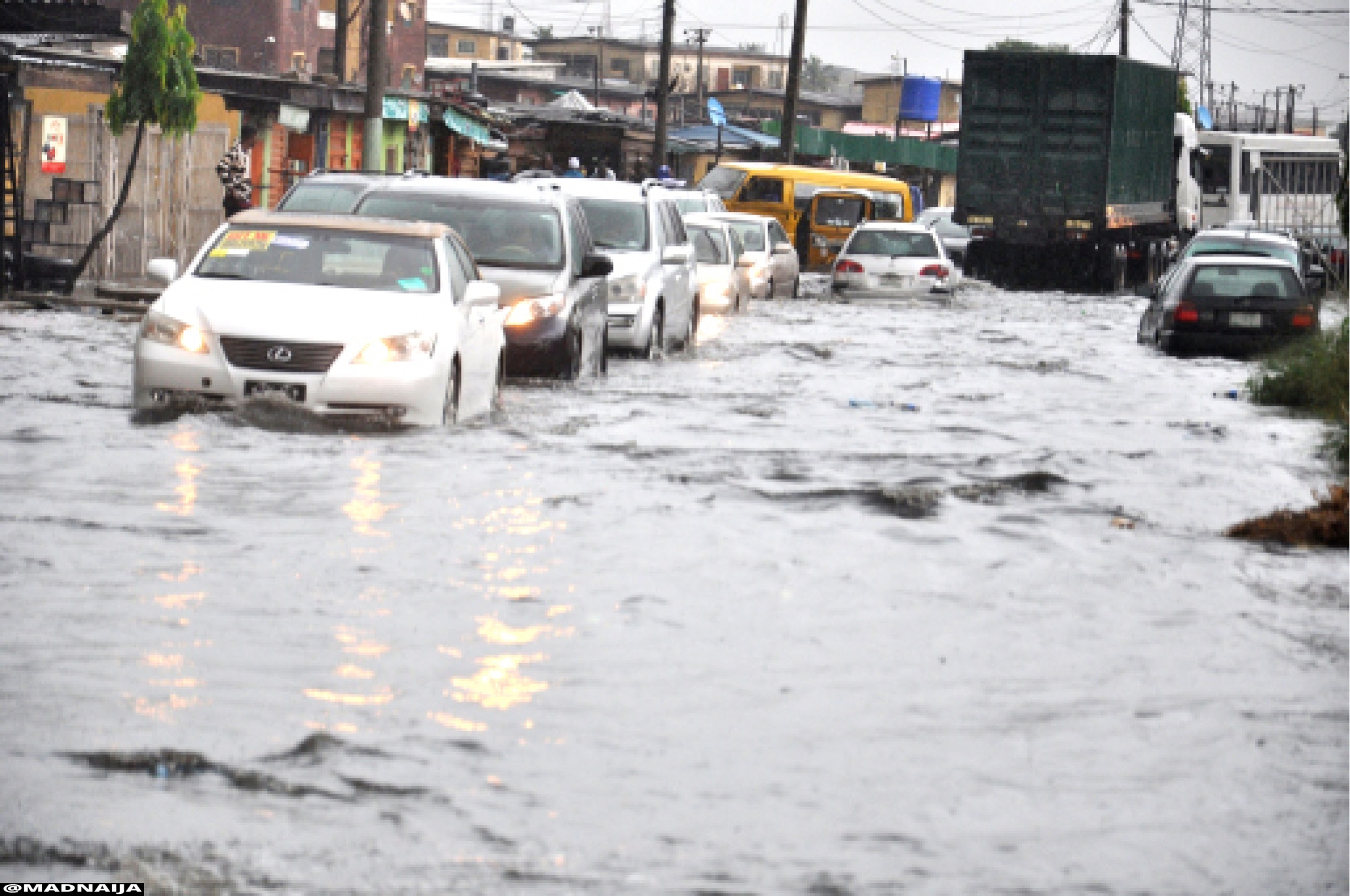 JUST IN! A Teenager Identified As Ayisat Was Drowned In A Flood In the Surulere Area Of Lagos State

A teenage girl has lost her life after she drowned in a flood caused by the heavy downpour in Lagos state.

A teenager identified as Ayisat, 17, has drowned in a flood in the Surulere area of Lagos after a heavy rainfall on Monday, the Lagos State Emergency Management Agency (LASEMA) reported.

Nosa Okunbor, the spokesperson of the agency, said a search and rescue operation for the teenager is ongoing and her body is yet to be found.

“Upon arrival at the scene of incident, it was discovered that the canal along Alapafuja close linking Bank Olemoh was submerged as a result of flooding and a teenage girl named Ayisat was swept away by the flood around 12:30p.m (Monday).

“The search and rescue operation by the agency which commenced immediately the distress alert was received, has led to the ongoing thorough search of all major and minor categories of drains and drainage canals in and around Alapafuja axis of the Surulere Low-Cost Housing Estate in Surulere Local Government Area, Lagos, ” Mr Okunbor said.

He said the outcome of the operation will determine the extent to which the radius of the search and rescue operation will be extended beyond the immediate locality of Surulere, as past experience has shown that strong floods can transfer victims far from incident scenes.

Mr Okunbor said the body of the missing teenager could not been found even when the LASEMA Response Team searched through the adjoining canals. He said the operation will be suspended till morning.