He killed a 8yrs Old Girl, Collected N500k From Her Parents and Spent the Money on Prostitutes | MadNaija
ENTERTAINMENT| SPORTS| RELATIONSHIP | TECH | TOP-LIST 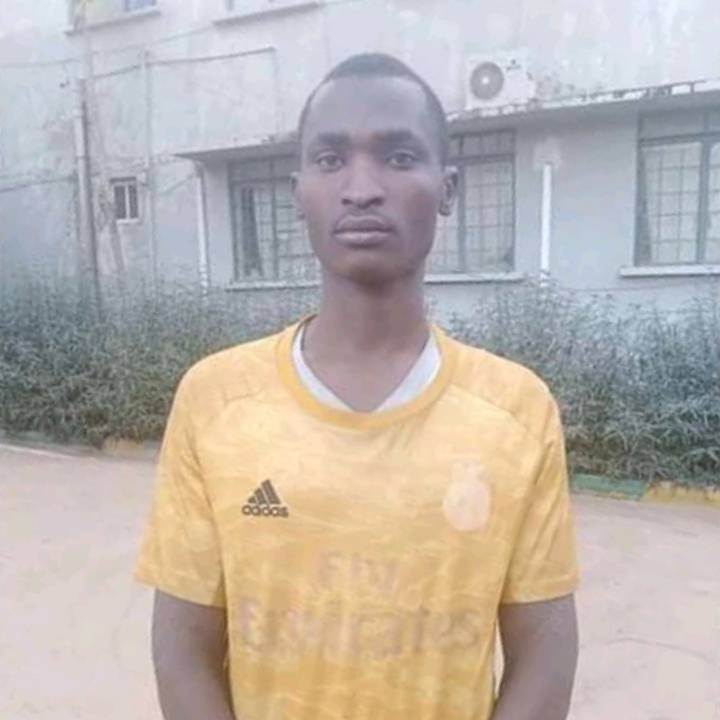 No matter how you try hard there is one thing that you cannot change and that is the wicked mindset of some people. Some people are just so wicked and can harm a newborn baby all in the name of money.

I always advise young guys never to carry out anything that is evil or ungodly all in the name of making money. We all know that Christmas is neat and every guy and lady wants to wear the latest or best cloths, shoes and so on. To buy all these things’ money is needed but going the wrong way to get this money is very wrong. Not only wrong but there is a penalty for it. No sinner will go unpunished.

According to reports, The Nigerian police have apprehended a boy who has been identified as Habidu Sale, for the kidnap and murder of a little child who is just 8yrs of age. The boy is about 24yrs of age and only God knows what he must have done to that child before killing her. He killed the little girl after caring the aim of N500k from the parents of the child. Reports made us to understand that this child was kidnapped by him. After he kidnapped the child, he asked for the sum of N10M which later dropped to N500k after much negotiation. The money was sent to the boy, but he still killed the child and buried her in a shallow grave.

After much interrogation by the police, he confessed to have spent the money on prostitute, drugs and gambling. I pray that the soul of the little child will rest in peace. Remember no sinner will go unpunished.