Kurt Zouma must have enjoyed his partnership, see his tweet to Antonio Rudiger after the match. | MadNaija
ENTERTAINMENT| SPORTS| RELATIONSHIP | TECH | TOP-LIST 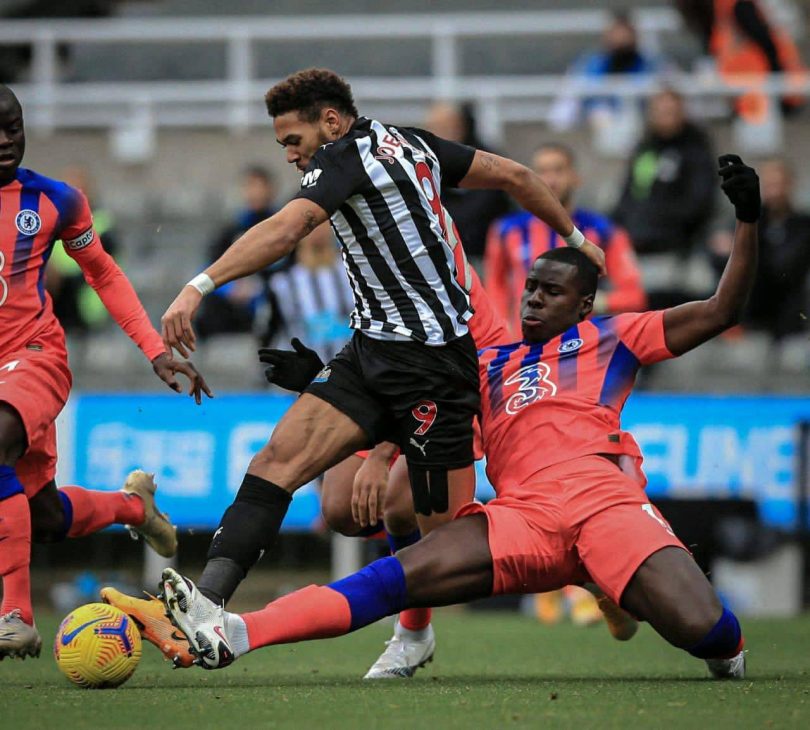 Chelsea leaves St James’ Park with a comfortable 2-0 win and 70% possession which lifted them to the 2nd position in the Premier League table but temporarily till other clubs play their game.

An own goal from Federico Fernandez gives the Blue an early lead while Tammy Abraham’s 2nd goal seals the victory for Chelsea. 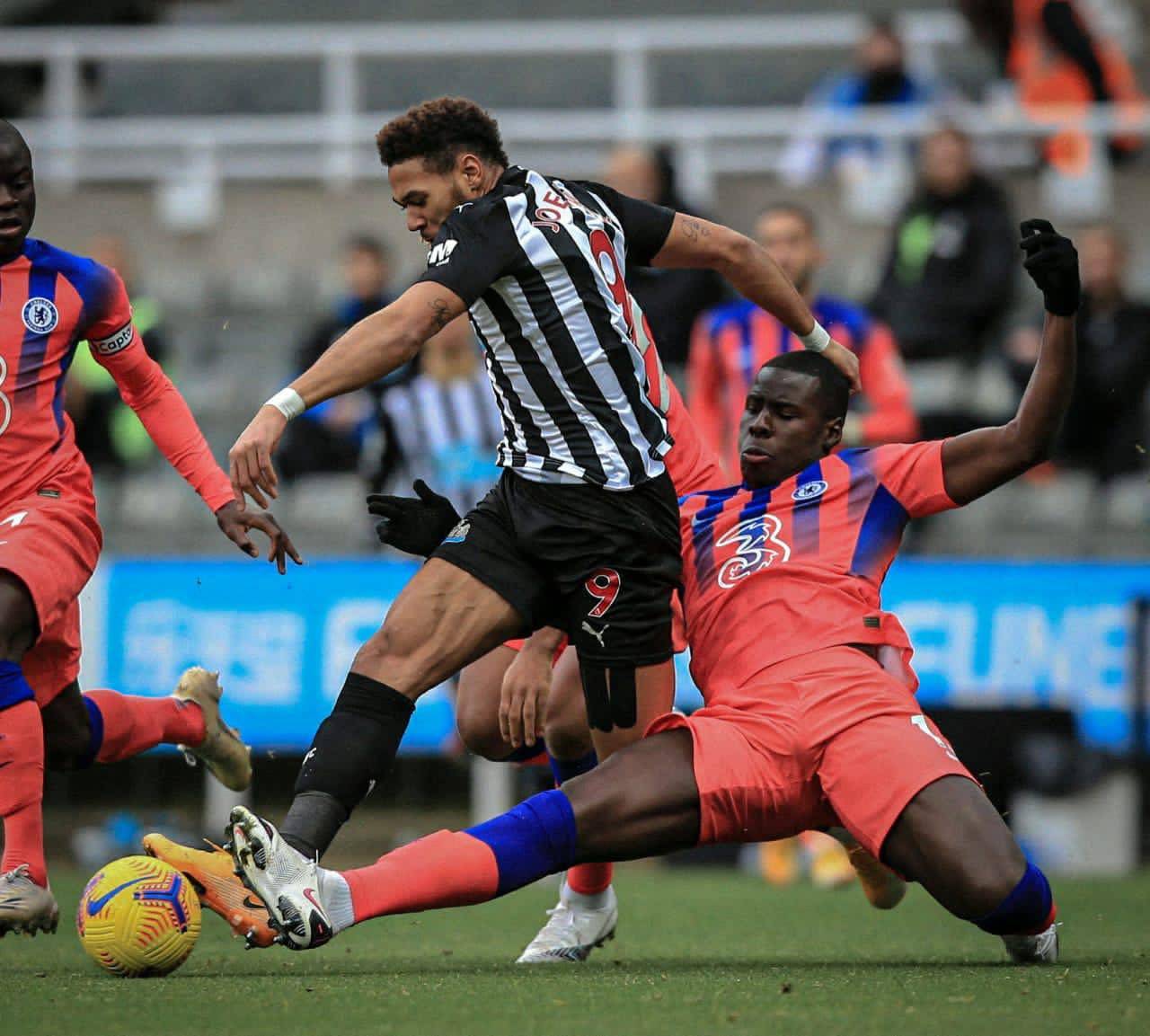 Chelsea boss Frank Lampard didn’t risk Thiago Silva for the match after the Brazilian International return lately on Thursday from international duty with Brazil, instead, Lampard brings in Rudiger to replace the Brazilian defender. 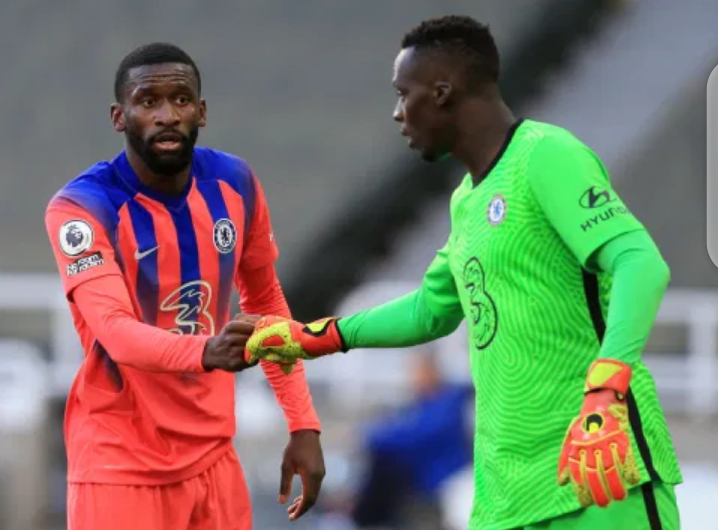 Antonio Rudiger has not featured in Premier League for the Blue this season, but he was named in the starting XI to partner Kurt Zouma in the heart of the defense, and both played well to give the Blue another clean sheet.

After the match, Rudiger went to his Instagram and Twitter accounts to celebrate the win and the clean sheet where Zouma also respond well to both posts. 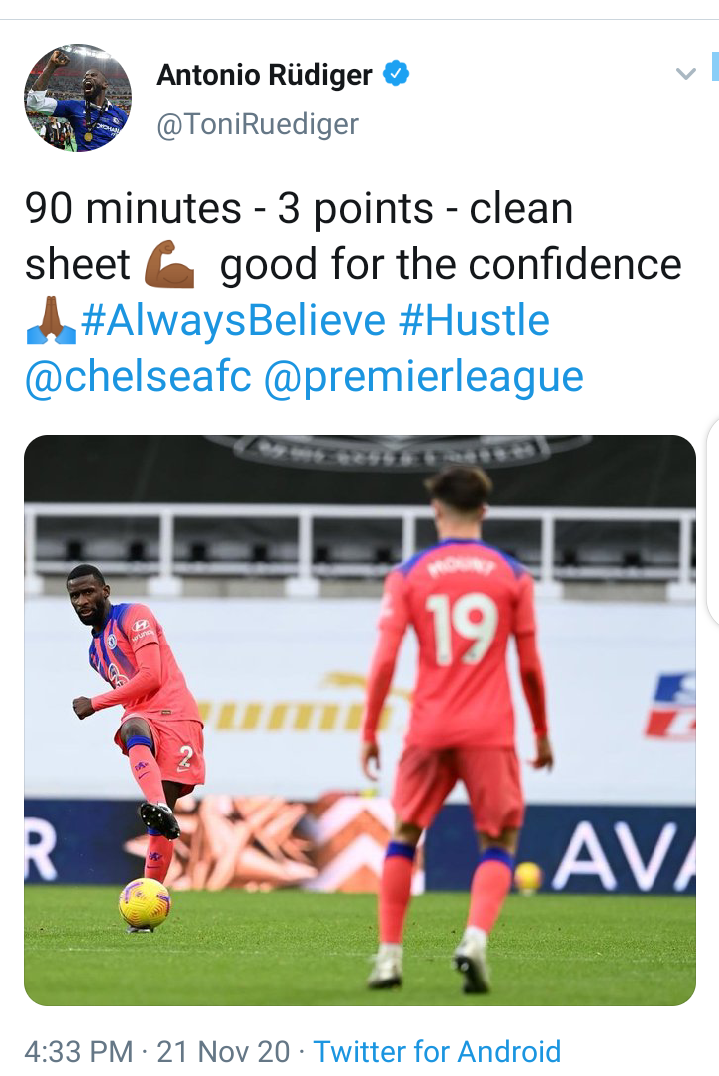 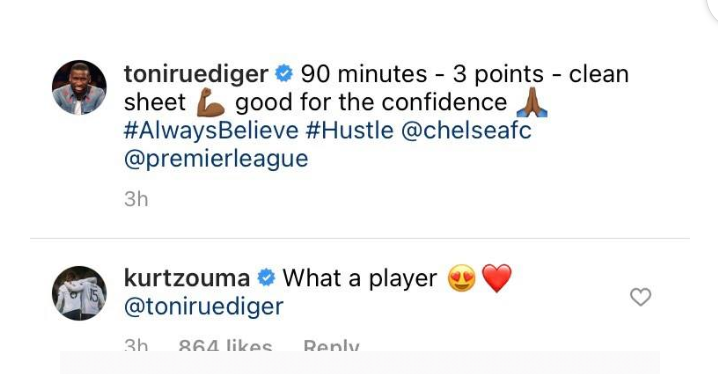 Can you see these two making a long time partners in the Chelsea defense line?

ALSO SEE:  Good News To All Nigerians, President Buhari has Finally Made Us All Proud. Here Is What He Did

Don’t forget to follow me for more news after reading, please.