Lady Who Destroyed The Wedding Between A Couple Did That Because The Groom Is Her Husband. | MadNaija
ENTERTAINMENT| SPORTS| RELATIONSHIP | TECH | TOP-LIST 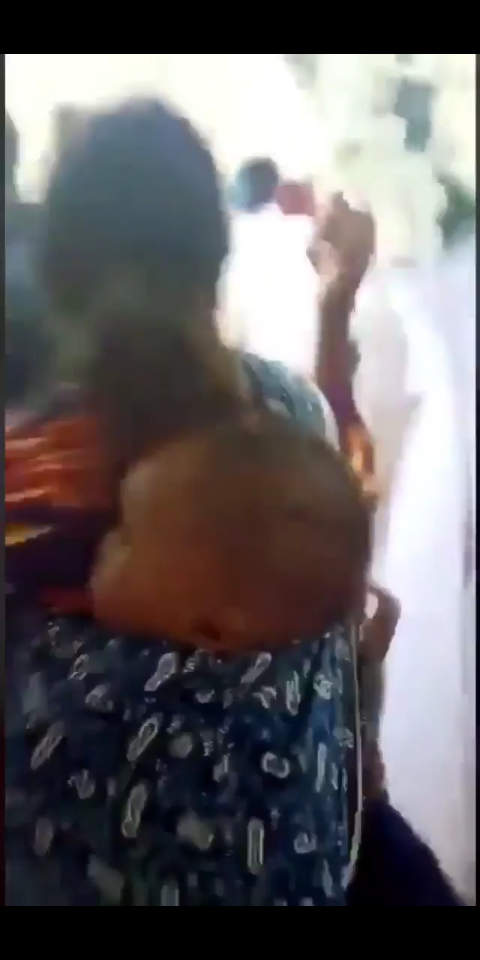 It was a very shocking and embarrassing moment for the couple whose wedding was interfered and put to abrupt end by a lady and mother of three children. This couple were already getting joined in the altar by the officiating Priest, when a lady with a baby at her back stormed the wedding and began shouting on top of her voice.

According to the lady, she said that the groom is her married husband and father to her children. That she is surprised and shocked that he went ahead to do a secret wedding without telling her. She also said she doesn’t know why her husband would put such an act by getting secretly married to another woman when he has a wife and children. This made the bride ashamed and shocked at the revelation, while the man bent his face in shame. The wedding was stopped by the priest, so that the matter could be resolved.

ALSO SEE:  Hours After Buhari's Speech, Checkout What Dino Melaye Said 4 Years Ago That Has Got People Talking

Pictures From The Wedding Scene: 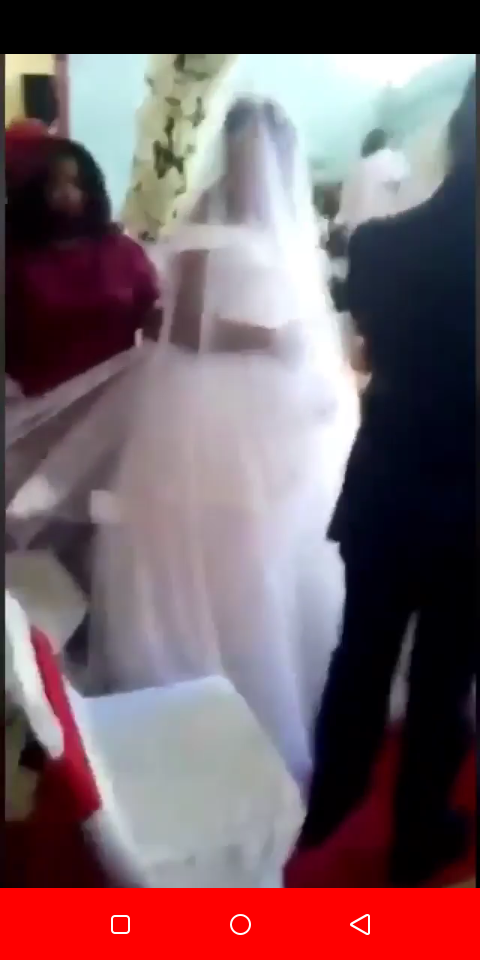 Am still yet to understand why the husband did that to his wife, I think something must be behind his actions. Getting Married without telling his wife, or even the bride that he is a married man. Perhaps the bride might be pregnant for him.

Wife catches husband in the process of marrying another woman🙄😂

You can use the link below to watch the video and drop your comments on this action displayed by the husband.

Was it right for the wife to destroy the wedding even after realizing the groom is her her husband? Share your thoughts on this.