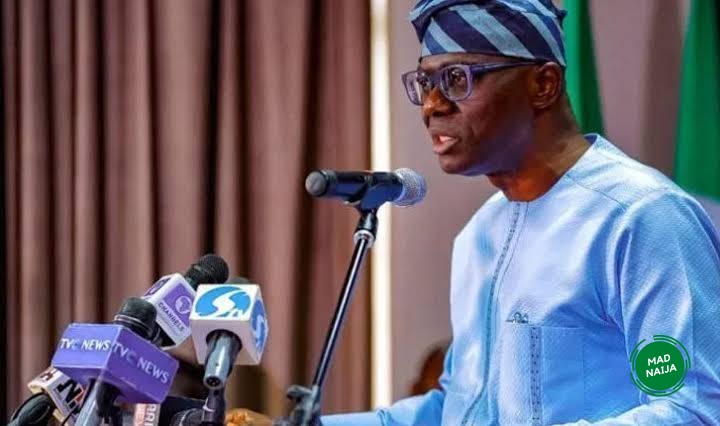 Covid-19 being the origin of the global crisis in the economy and other sectors around the world sparing no country at all, has been the same reason for the halting and delay in the educational sector as all schools were ordered to shut down and stop all form of academic and social activities due to its emergence in February 2020. Lagos has been the most affected state in the country as it records the highest number of pandemic on a daily basis. 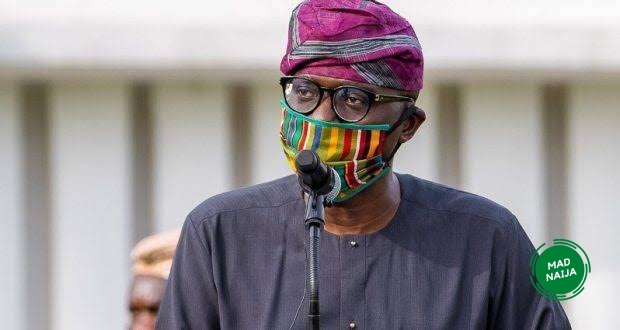 But as the numbers begin to dwindle, the state made an announcement to reopen it’s educational sector so as to learn how to manage the pandemic with students in school but however, the state has come out to say that the proposed resumption for primary and secondary schools are limited to only the private schools stating that the public schools should not yet reopen on September 21 as was earlier announced. The reason for this announcement has not really been detailed out but the governor has ordered the private schools to go on with the planned reopening as from September 21. But that did not stop there he went on to say that the jss3 and sss2 students should also be exempted from the resumption plan.