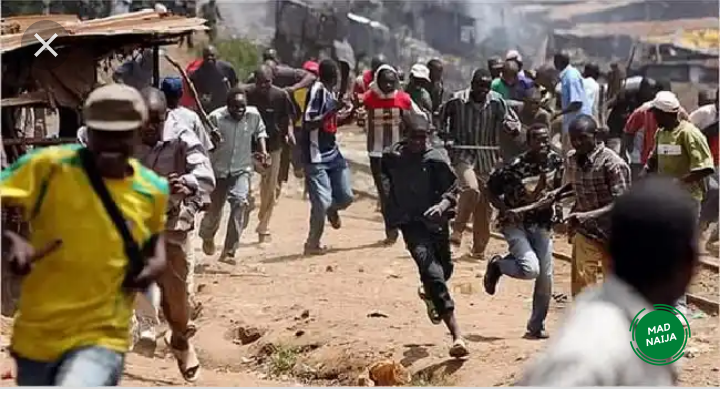 Latest News In Nigeria Brought To You By MadNaija This Morning, Friday, 31th July 2020

Two robbery suspects that have been terrorizing the community of Awo Mbieri in Mbaitoli council area of Imo were burnt to death.

The irate youths of the community also set their motorcycle in which they operated in ablaze before the arrival of policemen from the Mbaitoli Divisional Police Headquarters.

A source from the community said that luck ran out on the suspects when youths of the community gave them a hot chase and in the process arrested two of them.

When contacted the Spokesman of the Imo state command, Mr. Orlando Ikeokwu ( SP), confirmed the incident. 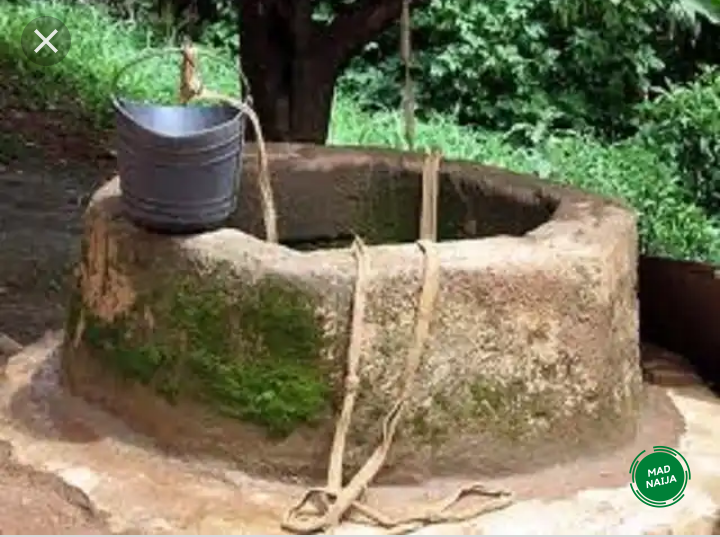 A plumber, Bankole Adeshina, has lost his life while working inside a well on Abosede Awolola Street in the Itamaga area of Ikorodu, Lagos State.

It was gathered that Adeshina and his apprentice, Tajudeen Akasoro, were working together when the 50-year-old, who was said to have supported himself with a rope, entered the well to do some repairs.

While coming out, it was learned that the rope snapped and Adeshina fell into the well.

Immediately the incident happened, it was gathered that emergency responders, including personnel of the Lagos State Fire Service and the state police command from the Igbogbo Police Division, were contacted to rescue the victims.

However, efforts by Tajudeen and some residents to quickly rescue Adeshina proved abortive as he drowned.

Uchechi, whose husband is based in Malaysia, died as a result of machete cuts inflicted on her by the hoodlums, who invaded her residence.

Sources in the area, however, alleged that Uchechi’s husband and his younger brother had a hand in her gruesome murder.

According to the sources, the deceased’s husband was uncomfortable with allegations that his wife was involved in extramarital affairs. 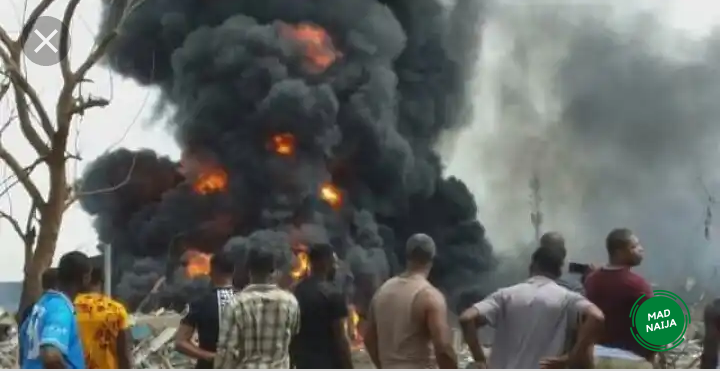 The husband and his younger brother, it was alleged, conspired with the hoodlums to kill Uchechi.

Though the two girls survived the attack, it was learned that the machete cuts on the woman’s body left her with no chance of survival. 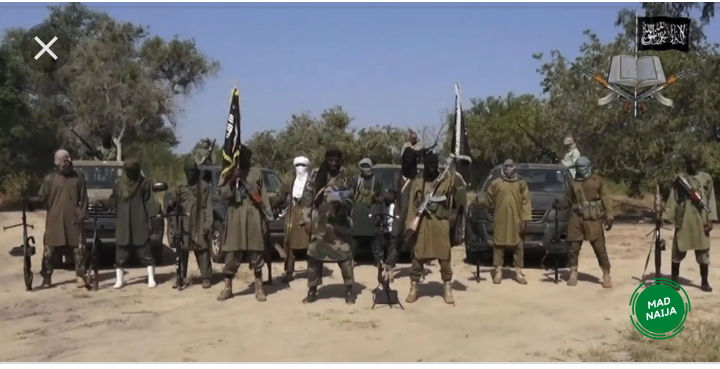 No fewer than two persons have been confirmed dead and 16 others fatally injured, as gunmen suspected to be Boko Haram terrorists, fired several mortars in Maiduguri, capital of Borno State.

A source told PRNigeria, that the terrorists attack occurred as Muslim faithful in the town were still making preparation for Friday’s Eid-el-Kabir festival.

The loud explosions sent many residents scampering for safety.

It was gathered that the mortars were rocketed at innocent civilians in Grange, Customs Area near Mansur Motors, and Marri, all in Maiduguri metropolis.

The Explosive Ordinance Detection, EOD, unit of the Police had moved to the areas to investigate the incidents and to determine whether it was an Improvised Explosive Device, IED.

Meanwhile, the Borno Commissioner of Police, Mohammed Aliyu, said the actual cause of the explosions was yet to be ascertained, as Police teams had been dispatched to the areas.

This is the latest news in Nigeria for you this morning. How can we stop the killings of innocent people in the northern part of Nigeria? How can make this country great again? Thanks for reading. Comment, share, and follow us for more updates. Also, click the like button.