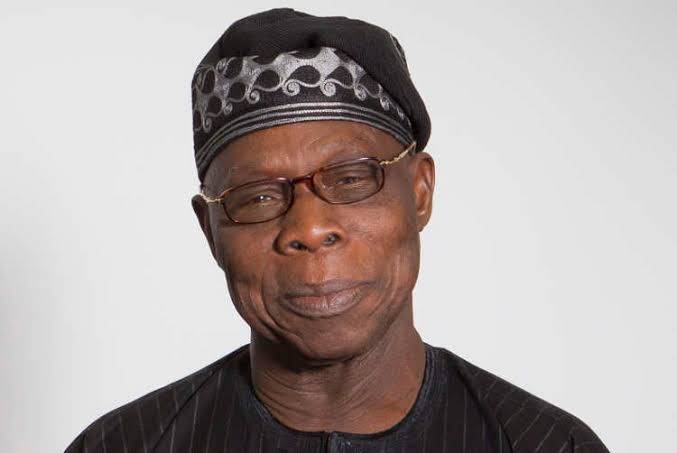 The Olusegun Obasanjo Foundation has distributed textbooks as well as exercise books to primary school pupils in the Iseyin Local Government Area of Oyo State. The distribution was done at L.A. Primary School, Oke Esa, Iseyin.

The Aseyin of Iseyin, Oba Abdulganiy Adekunle Salau; the Chief Imam of Iseyinland, Sheikh AbdulAkeem Olajori; the Chairman, Peoples Democratic Party, Oyo State, Alhaji Yunus Mustapha and others were present at the ceremony.

According to a statement on Saturday, the choice of Iseyin pupils as beneficiaries was said to have been influenced by a prominent of Indigene of the town, Alhaji Ahmed Raji (SAN).

The Chief Executive Officer of the OOF, Dr Olalekan Makinde, explained that the foundation was formed because of the importance which former President Olusegun Obasanjo attached to health and agriculture. 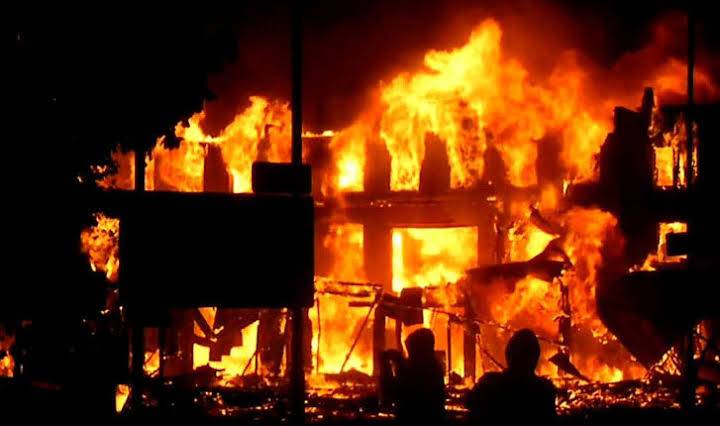 Spokesperson for the Federal Fire Service in the state, Basiri Adija, confirmed the incident in a chat with our correspondent.

Adija said the fire started from the post office and spread to nearby stalls inside the Orisumbare market in Osogbo.

The NIPOST spokesperson said, “We don’t know how the fire started. We will unravel that after investigation. Our men are working under duress at the scene presently. 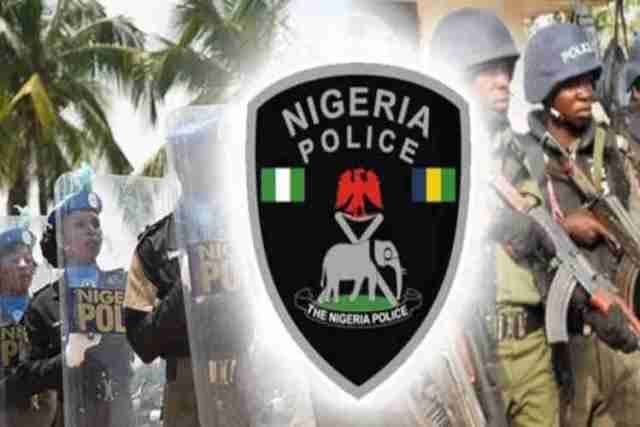 Ohuabunwa, who represented Abia North in the Eighth Senate, made the call in a statement made available to the News Agency of Nigeria (NAN) in Umuahia on Saturday. He said that police reform would help restore public confidence in the police force.

Ohuabunwa also advised the Federal Government to enter into serious negotiation with the Academic Staff Union of Universities (ASUU) in order to find a lasting solution to the seven-month-old industrial dispute by the union.

He feared that the two knotty issues could snowball into a monstrous national crisis, if not properly addressed.

He said: “Government should act fast and responsibly to end the agitations. It should take cogent steps to yield to the yearnings of the protesters. 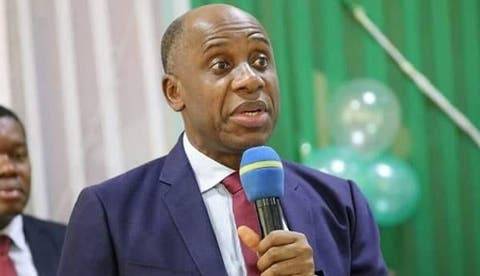 The Federal Government has directed the contractor assigned to handle the Kano-Maradi rail line, connecting Nigeria and Niger Republic, to start paying compensation to land owners affected by the project.

The Minister of Transportation, Rotimi Amaechi, who stated this on Saturday during the inspection and test run of the Lagos-Ibadan rail line, also stated that the contractor had been directed to acquire a right-of-way for the Kano-Maradi line.

China Civil Engineering Construction Corporation is the contractor handling both the Lagos-Ibadan and the controversial Kano-Maradi rail line projects.

The minister said, “Kano-Maradi is at the stage of loan negotiations. In fact, we are fast-tracking them, and now, they (contractors) are doing front-end engineering, even before the loan; we are insisting on that. We believe that the front-end engineering should be able to end before January.

“However, we’ve told them that we can’t wait till January; they should start now to acquire a right-of-way, pay compensation and start clearing the right-of-way, so that they can prepare well when the front-end engineering is over.”