A new law signed by the President, Major General Muhammadu Buhari (retd), has barred banks from employing or retaining an individual that was dismissed from any government institution at the federal, state or local government level.

This is according to the Banks and Other Financial Institutions Act, 2020, which was signed into law by Buhari on November 12, 2020.

Section 47(2) of the law reads in part, “No bank shall employ or continue the employment of any person as a director, manager, secretary or an officer who (a) is of unsound mind or, as a result of ill health, is incapable of discharging his duties.

“(b) is dismissed from the service of the federal, state or local government or any agencies of such government or (c) is declared bankrupt or suspends payments or compounds with his creditors, including his bankers; (d) is convicted of any offence involving dishonesty or fraud.

“(e) is guilty of serious misconduct in relation to his duties; or (f) in the case of a person who possesses a professional qualification, is disqualified or suspended otherwise than of his own request from practising his profession by the order of any competent authority.”

Soldier, 2 others killed as Customs, smugglers clash at Igbo-Ora 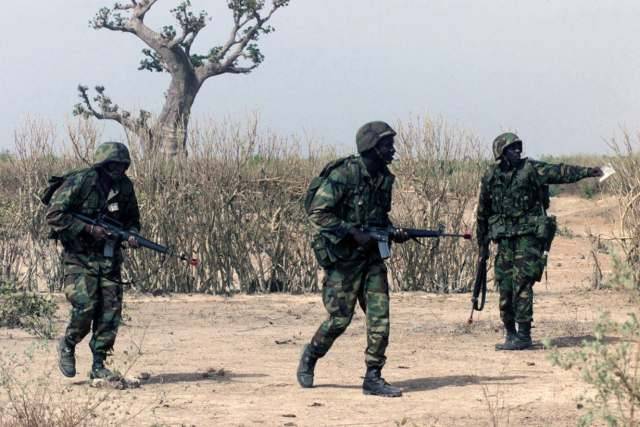 A soldier identified as Josiah Peter and two other persons were reportedly killed in a clash between men of Nigeria Customs Service (NCS) and some smugglers in Igbo-Ora town, Oyo state.

Vanguard gathered that the clash happened between Customs men from the Federal Operations Unit (FOU), Zone A, and smugglers on Friday. 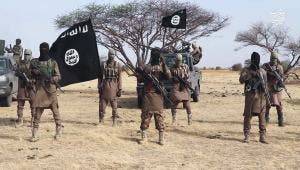 The death toll in a jihadist ambush on a military convoy in Borno state on Saturday rose to eight after two more bodies of soldiers were recovered, security sources said.

Three security sources had initially told AFP six people, including five soldiers and an allied militiaman, were killed in the attack.

“The death toll from the ambush is now eight. The bodies of two more soldiers were recovered,” said one of the sources.

“It is now seven soldiers and one militiaman killed,” he said.

The new toll was confirmed by another source.

The convoy was on its way to the town of Baga on the shores of Lake Chad, some 140 kilometres away, as a security detail for the state governor, Babagana Umara Zulum, who flew by helicopter earlier in the day.

All the sources asked not to be identified because they were not authorised to speak on the incident. 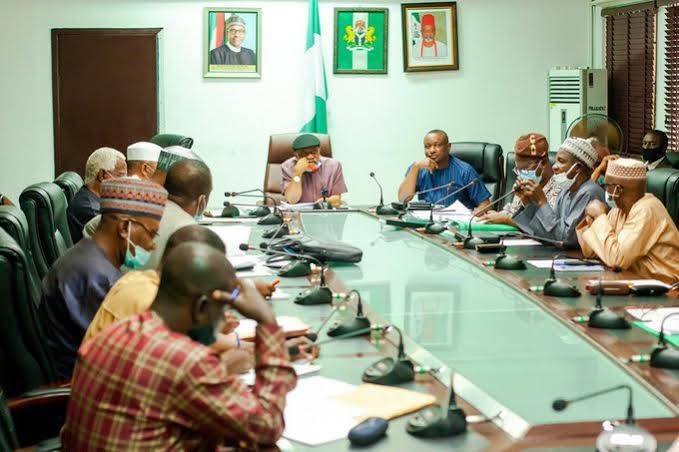 The Federal Government has debunked the report that the Academic Staff Union of Universities, ASUU, has been exempted from the Integrated Payroll and Personnel Information System, IPPIS, platform.

Minister of Labour and Employment, Senator Chris Ngige told Sunday Vanguard that the government was quoted out of context on the matter, saying, there was no meeting it was agreed that ASUU would be exempted from the IPPIS payment platform.

The Minister explained that at the meeting with the leadership of the university teachers, the government agreed that ASUU members that were yet to enroll on IPPIS will be paid through the platform with which they have paid President Muhammadu Buhari’s compassionate COVID-19 payment in the months of February and June.

He further said that the platform was a hybrid platform between IPPIS and the Government Integrated Financial Management and Information System, GIFMIS platform which is for the transition period, adding that no government payment will be done without IPPIS knowing.

The Oyo State Governor, Mr Seyi Makinde, says Ladoke Akintola University of Technology, Ogbomoso, will not experience financial crisis, now that it will be financed solely by the state.

He added that the university had been provided for in the 2021 Appropriation Bill which he promised to present to the state House of Assembly soon.

The governor said these while speaking at a programme on Fresh FM on Saturday, adding that the administration had been funding the university since he came to power.

He assured workers of the university who are indigenes of Osun State that they would not be discriminated against because of the new ownership.

He commended the Osun State Governor, Mr Gboyega Oyetola, for reasoning with him which made the amicable resolution of the crisis possible.

He said, “Now the real work has started, we have to ensure it is well funded and it contributes to the economy of Ogbomoso and Oyo State