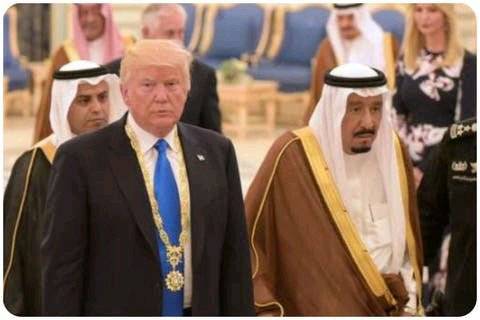 See what lead to Donald Trump’s death sentence by a Yemeni Court.

United States of America President Donald Trump has been sentenced to death by a Yemeni Court for alleged war crimes.

Although the case against these 10 defendants was held in their absence at Houthi-run Specialised Criminal Court in the Yemeni administration of Saada over the Saudi-led coalition’s attack on a bus carrying young boys in Dahyan in the Majz district.

The attack on the school bus killed 51 people including 40 children.

SABA has indicated that the defendant are required to pay a fine of $10 billion to the affected families in the 2029 airstrike.

Do you think the Court’s decision in the absence of the defendants was right?