I Left My Child with My Mum to Focus on my Schoolling but Now, She Prefers her Grandma to Me- Lady | MadNaija
ENTERTAINMENT| SPORTS| RELATIONSHIP | TECH | TOP-LIST 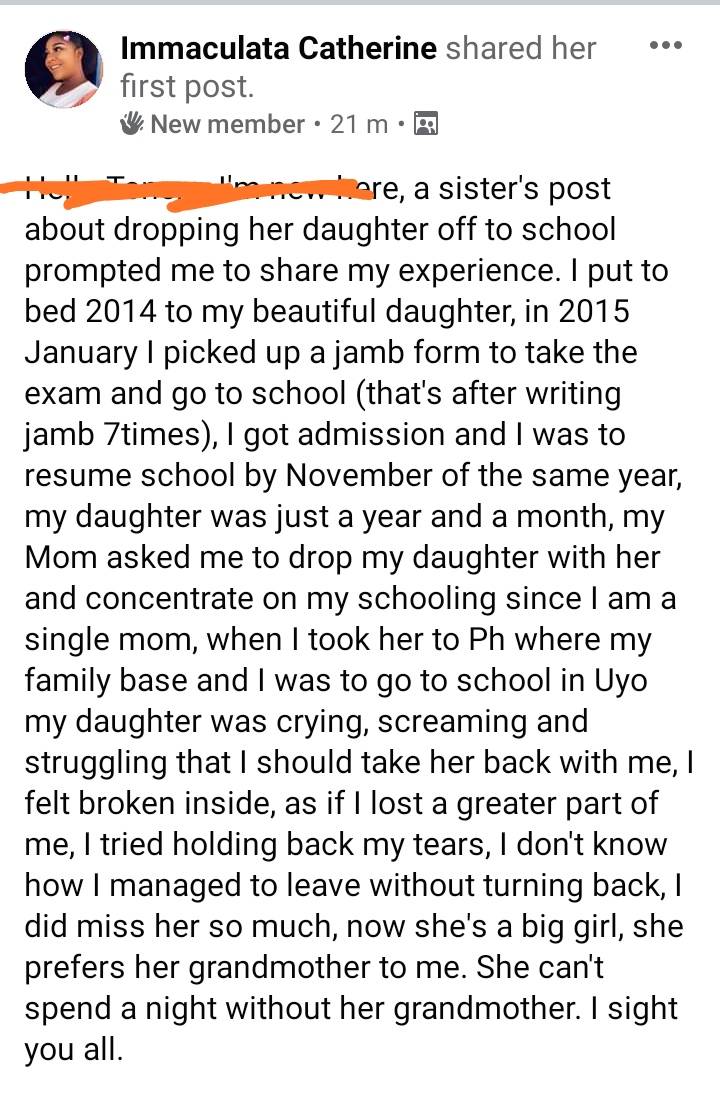 This woman’s story made me remember this question that’s been on very many people’s lips but yet, none has been able to give a definite answer to it and it’s this, “between a woman that trained a child that’s not hers from childhood to adulthood and the real mother of the child, who perhaps may have been helping out but wasn’t there physically as the child grew up, who should the child value more?

This keeps reoccurring everyday in our society but because of our nature, we tend to take sides with the real parents of the child which is good though but become worried when the child choses the one that trained her over the real parent.

Everyone dreams of having a bright future ahead but sometimes, the situations of life including the ones we got ourselves into tends to steal that joy and dream away from us. You have a dream of becoming a very influential person in the future, rich and famous but unwanted pregnancy among other things will just come and almost cut that dream for you.

ALSO SEE:  Lady Runs Mad As She Was Dropped From A Car Of An So-Called Yahoo Boy (VIDEO)

A lady by name Immaculata Catherine has narrated how she almost put a hold on a future she dreamt of but got it revived through her mother until things seem to be taking a different turn. According to her, after writing jamb for 7 times, she finally gained admission but she had a child whose birth may mean an end to her dream of becoming educated. Her mum decided to help her out by training the child even though she found it difficult letting go of the child then. Now after 5 years, the child has gotten so attached to her grandmother (the lady’s mother) that she now prefers her grandmother over her biological mother.

ALSO SEE:  BREAKING NEWS! Schools to reopen in April 2021, but candidates to report next Monday 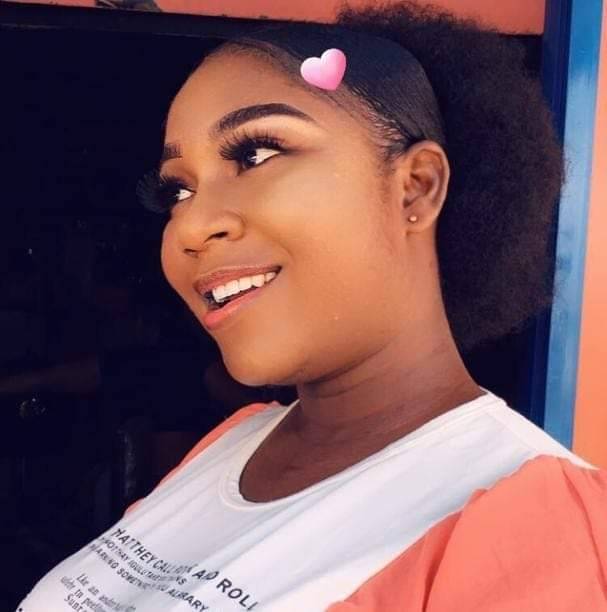 While i commend her for not terminating the child then, I’m also using hers as a point of reference to other ladies and guys out there. Say no to premarital sex and learn to keep yourself before marriage. She’s lucky enough her mother volunteered to help her out, what about you, will anyone help you out if such should occur? 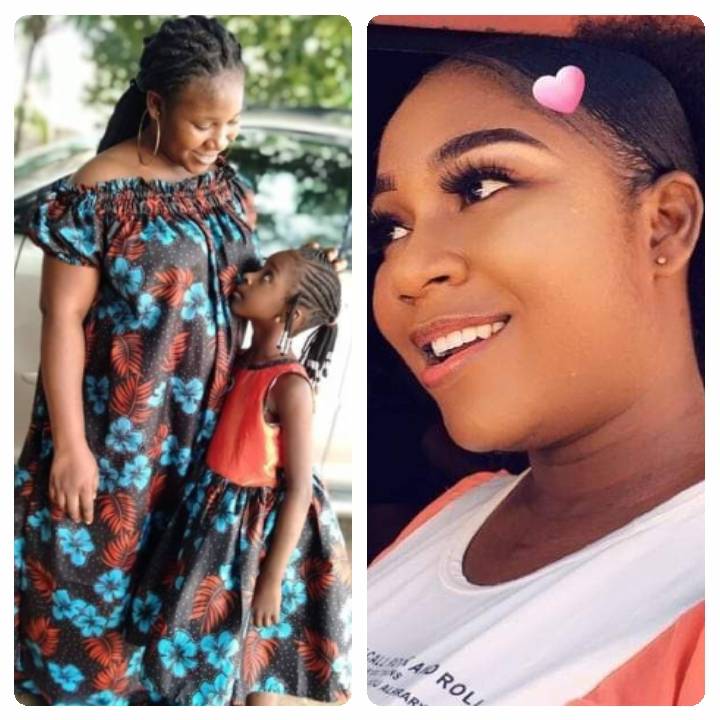 Think about it my dear.