Lists of Universities, Polytechnics And Colleges Of Education That Have Announced Their Resumptions | MadNaija
ENTERTAINMENT| SPORTS| RELATIONSHIP | TECH | TOP-LIST 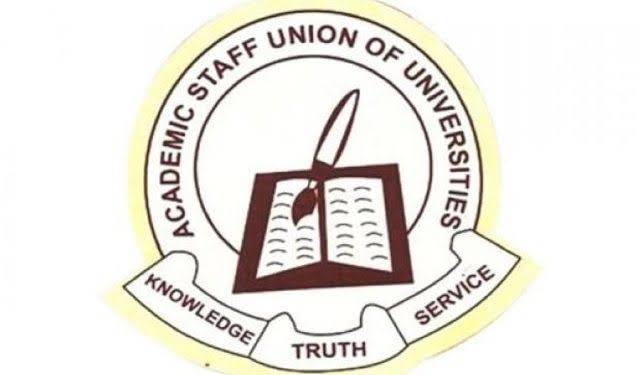 For not less than six (6) months now, the Nigerian students are forced to stay back home due to the ASUU strike and as well as the COVID-19 lockdown. Recall that the Academic Staff Union of Universities (ASUU) embarked on two weeks warning strike on the 9th of March, 2020 over non-fulfillment of their demands. After the two weeks of the warning strike, the Nigerian government show not any concern about them and they were force to go into an indefinite strike.

Ever since the union embarked on their indefinite strike, nobody seems to noticed their absent due to the corona virus pandemics that is disturbing the nation. On Monday, the 5th of October 2020, the Nigeria minister of education, Mallam Adamu Adamu announced the resumption of schools all over the country.

The ministry noted that the COVID-19 pandemics has come to an ease and thereby, all students should prepare to return back to their various classes. The minister also advised that all secondary and tertiary Institutions owners should take the COVID-19 rules seriously because if any reports is reported, the school concern would be severely punish. 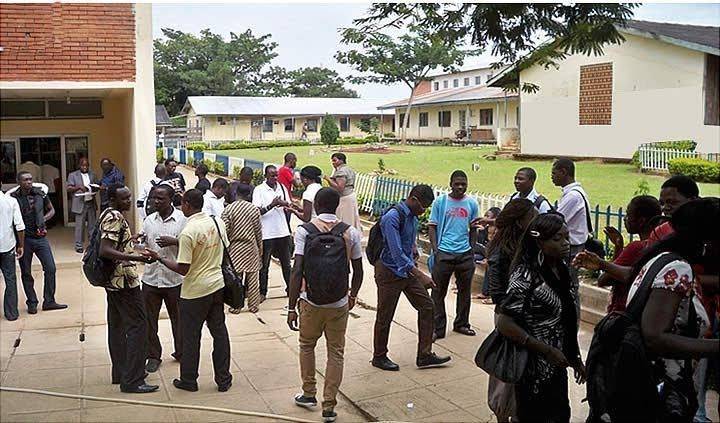 Upon the announcement of the minister for all tertiary Institutions to resume, the Academic Staff Union of Universities (ASUU) has insisted that classrooms won’t be open until their demands are meet. According to the Union’s president, he said “Federal government have the right to reopen every university in the country but they should know that lecturers also have the right to go back to classes or not. No salaries, no going back to classrooms”.

Meanwhile, some schools that are not under the union of ASUU has announced their resumption. Most of these schools are most privately own universities, state Universities, polytechnics and as well as colleges of education. After so many research, i have able to compiled some lists of schools who has announced their resumption dates as of time of compiling these reports. Check out the lists below;

ALSO SEE:  #EndSARS - See What Might Happen If The Federal Government Doesn't Heed To The Warning Of Anonymous 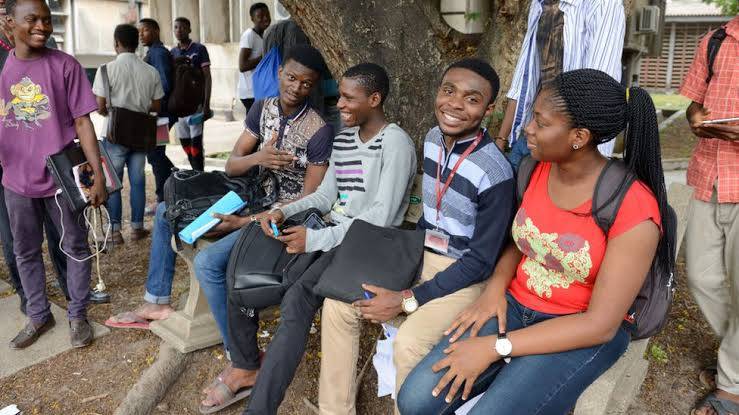 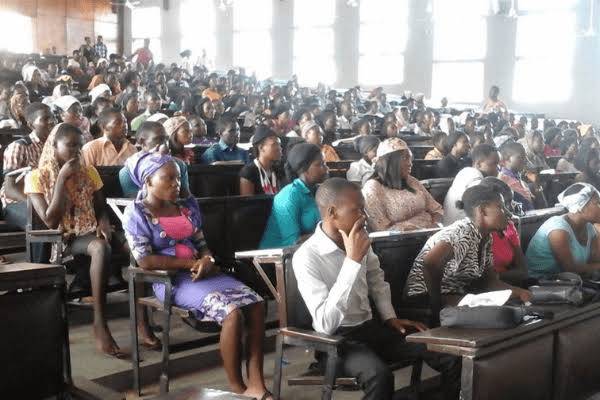 Please note that all federal universities who are under ASUU are still on strike. We hope that the Federal government would meet ASUU demands as soon as possible so that university students will return back to classrooms.

Thank you for reading! Kindly comment your thoughts towards this ASUU strike using the comments section below and share this article with your friends.