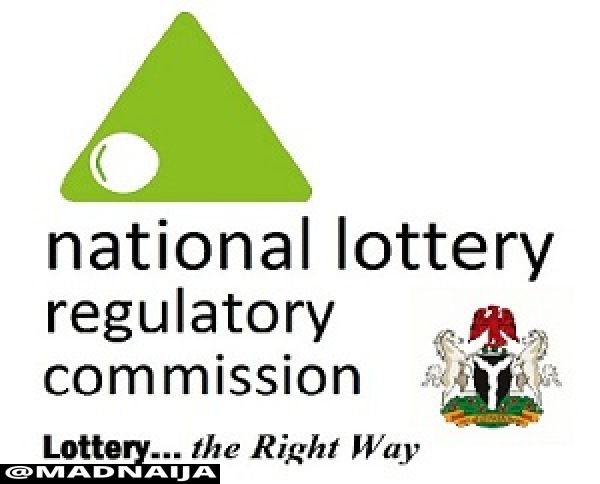 A lotto operator has been fined by the National Lottery Regulatory Commission for failing to pay its winners.

The company was also directed to pay the monies without any further delay or face the consequences which may be severe.

The company did the promo more than six months ago and they are yet to pay the participants giving some reasons, however, the commission has pointed out that plainly that the said reasons are unacceptable.

Part of the letter from the commission to the company reads;

“Your continued failure and/or refusal to pay legitimate winnings is a flagrant violation of the National Lottery Act 2005 (“Act”) and Regulation, and Operational Terms and Conditions, which were duly signed by you on August 2, 2019.

By accepting NLRC permit for the BLB promo, Sponge was legally bound to conduct its affairs with all due propriety and protect participating stakeholders. Under express terms of the signed terms and conditions, Sponge promised to ensure that all prizes and monies due to prize winners are redeemed in full.

An additional violation fee in the sum N10m which if not paid as soon as the letter was received would attract additional sanctions and enforcement action to the full extent of applicable law.”