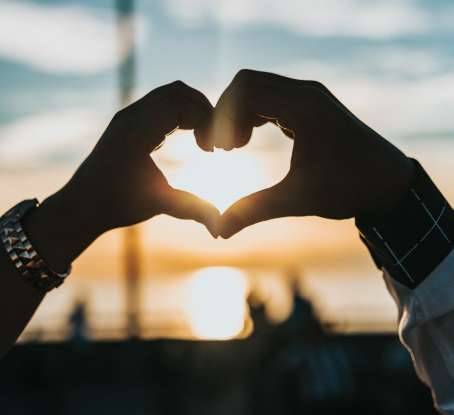 N.B: Photos In This Article Are Used For Illustrative Purposes.

Marriages between people of the same gender is strictly abhorred in Nigerian society. This is because our religion, culture and beliefs kick against such act. In other countries of the world, this act of Same-gender marriage is welcomed and is officially legalized.

National beliefs on marriage are the civil union of a man and a woman. For so long, this has been the precept in traditional, Court, Christian and Islamic weddings. These are the four major marriages which are practiced in Nigeria.

Any aberration or an instance of deviating from this moral standard is perceived as mimicking wrong western culture or behavior.

counties largely support the LGBT community, it remains illegal and forbidden in the country, particularly in Nigeria. LGBT, or GLBT, is an initialism that stands for lesbian, gay, bisexual, and transgender. In use since the 1990s, the term is an adaptation of the initialism LGB, which began to replace the term gay in reference to the broader LGBT community beginning in the mid-to-late 1980s. The initialism, as well as some of its common variants, functions as an umbrella term for sexuality and gender identity.

Recently in Nigeria, a judge in a Lagos State Court threw out a case of 47 men charged with homosexuality for lack of diligent prosecution.

No doubt, homosexuals still exist in our society today, they stay hidden since it is against the norms of the society and county.

Surprisingly this morning, a lesbian couple appeared in the general public to allegedly profess their love for each other. These lesbian couples were inappropriately holding themselves, and also showcasing an engagement ring. 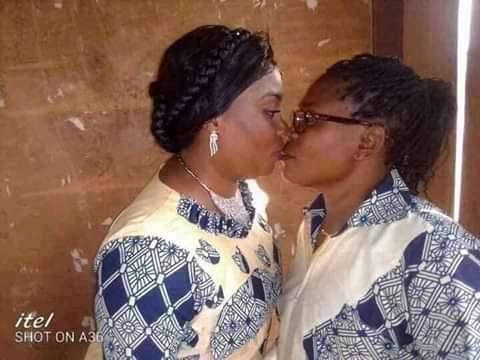 The photos have generated different reactions and speculations. Many have formed their opinions about the photos and have shared their own sentiments. Fans have shown their discomfort in the uncivil union. Some Social Media users termed it to be a choice on the part of the women.

While others believe they showed courage by now keeping their love life a secret from the society. 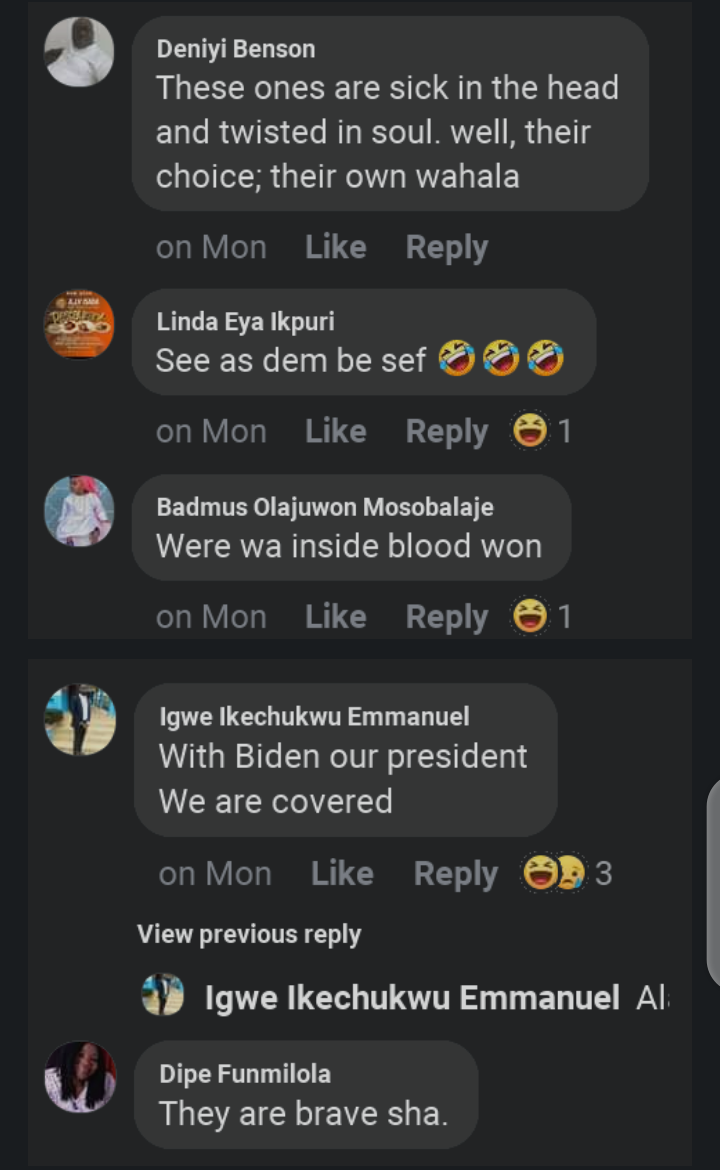 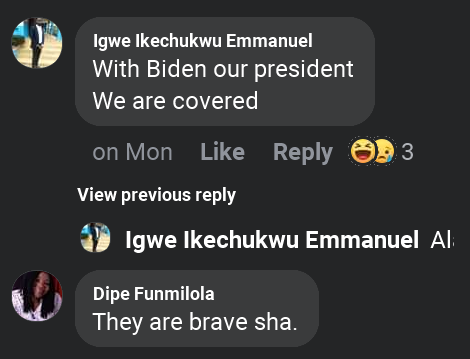