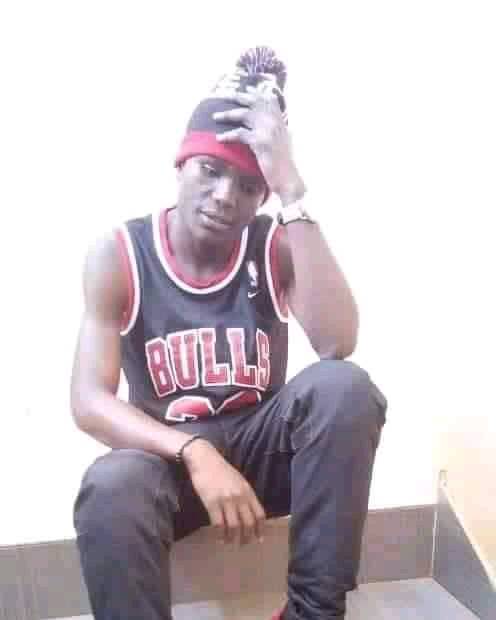 This is the story of young Gambia guy who has she his in-laws to court.

According to report from Tumfweko Official Facebook page, a young man who was identified as Kennedy Ngwenya from Kabwe, Gambia has taken his in-laws to court with reports suggesting thy take back his “Insalamu” which is known as Dowry after their daughter has found a man who is Richer than him.

This guy has been in a serious relationship with Mumbi Mubyana the daughter of the in-laws since their high school days. Kennedy out of love took a bold step and engaged her girlfriend Mumbi in 2017 but he’s yet to marry her. 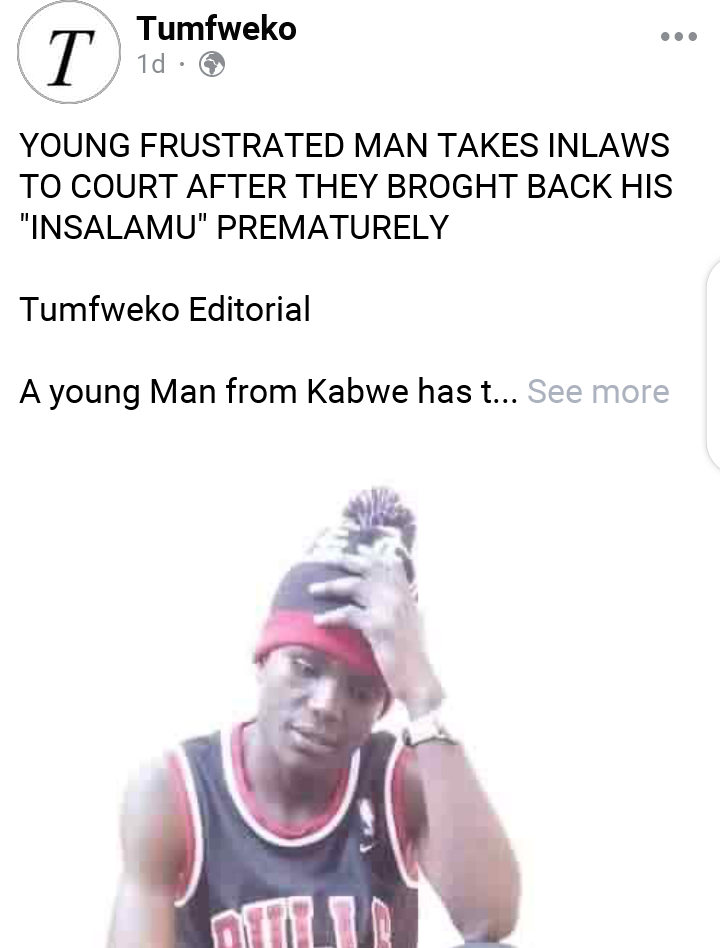 Report has it that the parents of the girl decided to accept the marriage proposal of the Rich guy, who they think is more serious and committed than Kennedy who doesn’t show progress.

The guy out of frustration decided to charge them to court because he is against the decision. But the father of the lady said he has the final say and will decide who marries her daughter.

ALSO SEE:  Meet The Former Nigerian Governor Who Asked His Children To Trek Till They Can Buy Their Own Car

My people how do we settle this kind of case. Let us say our mind on the comment section below