Man Locks up his wife in a room for four years, impregnated her thrice. Read for details. | MadNaija
ENTERTAINMENT| SPORTS| RELATIONSHIP | TECH | TOP-LIST 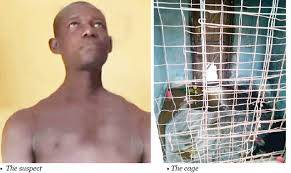 Earlier in the day, Delta State Police arrested a man, Ame Edjeke, on suspicion of locking his wife in a room for several years.

The 41-year-old Edjeket was reportedly pregnant three times while in captivity at their home in Orerokpe, Delta State.

The man, whose wife has given birth to eight children, said he only feed her with bread throughout the period he tied her down. 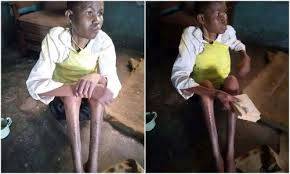 We also heard that the man did not allow his wife to bathe or use the toilet while in captivity.

But the secret was revealed after a group of sympathizers reported the matter to an advocacy group called Behind Bars Defenders.

It was this group that reported the matter to the police.

The group’s leader, Harrison Gwamishu, explained that, the man said she was the reason why he is not successful. 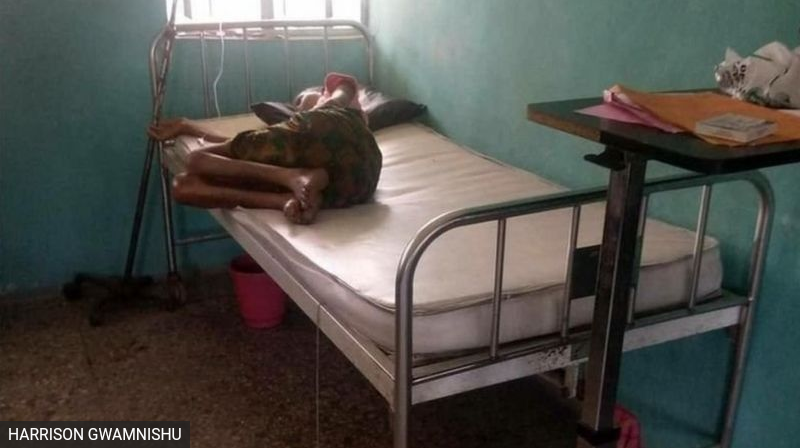 The suspect is currently being held by police while his wife is receiving treatment at a hospital.

Confirming the matter, Delta State Police spokesman Onome Onovwakpoyeya explained that, Mr Edkepek said his wife was a witch and that she was mentally ill because no one wanted to help her.

He also told police he tried to return the woman to her family, but her family rejected her.

He also told police that he had taken his wife to so many Herbalist for treatment without positive change, before returning her home.

We have so many different kind of human being on this planet earth. Who knows how many women left, treated like a dog in their own husband’s house?